Mnet‘s Kingdom is the perfect opportunity for the groups participating to show different sides of themselves and new versions of their hit tracks.

In the second episode, BTOB performed a theatrical version of their 2017 song “Missing You.” Although all of the groups are competing against each other, it seems like they all took this opportunity to appreciate their seniors!

Here is a look at the best group reactions to BTOB’s second-round performance!

1. Even before the performance started, ATEEZ knew it was going to be special! 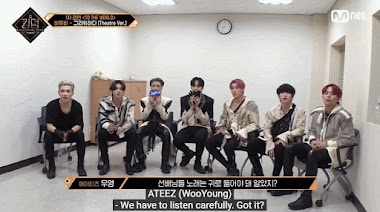 2. Although they are known as a vocal group, Eukwang’s subtle gestures excited the groups. 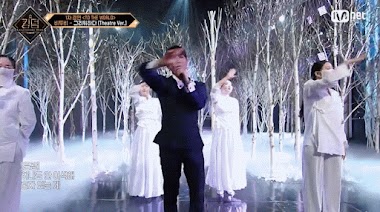 3. With the whole concept, Felix was right! It does look like a “MOVIE.” 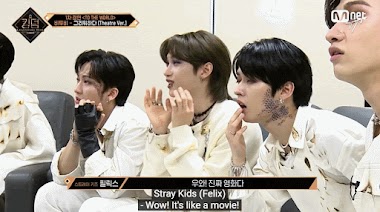 4. SF9 couldn’t help but sing along to the classic song! 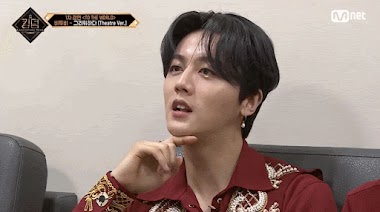 5. Before Minhyuk’s costume change, the groups couldn’t hide their excitement and anticipation! 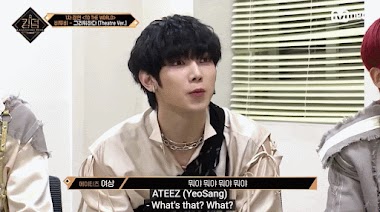 6. Everyone proved they were true Melodies! 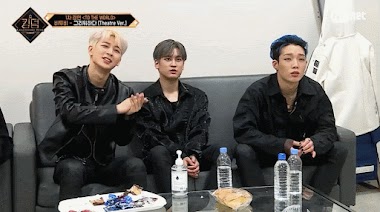 7. Don’t worry Seonghwa, everyone is just as emotional! 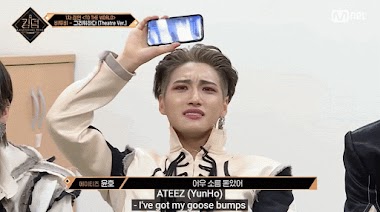 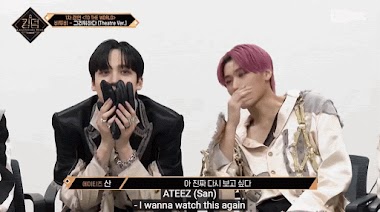 9. Even as the song ended, the praise was still coming! 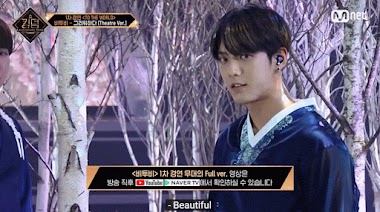 You can watch the whole performance and reactions below!

NCT DREAM’s Renjun Flashed His Abs, And No One Was Ready