It takes a lot of hard work for K-pop groups to stand out in the music industry, and GFRIEND did just that in the span of three years. The girl group rose to stardom with their enchanting vocals and their elegant choreographies. Surely, all of the moments below wouldn’t have happened if it weren’t for the girls’ perseverance and dedication combined with the continuous support from their fandom Buddy.

With their next comeback being just around the corner, here is a throwback to nine special moments that marked GFRIEND’s blooming career.

On January 15, 2015, GFRIEND took their first step into K-pop with “Glass Bead” from their first mini-album “Season Of Glass.”

Their debut was so successful that it gave them their very first major award win, which was none other than the Best New Female Artist award at the 2015 Melon Music Awards. This specific award is a critical step in a rookie artist’s career, since it is a measure of the initial impact they have had on the industry as a whole. Their success was further acknowledged in 2016 as they received this very same award on at Gaon Chart Music Awards, Golden Disk Awards, and Seoul Music Awards.

2. When GFRIEND earned the title of “Double 100 Million Streamers”

“Me Gustas Tu” is the song that granted GFRIEND their first major chart achievement. Being their first comeback release, the hit song landed first on real-time charts such as Mnet and Olleh Music, and entered other music charts in high positions. Later on, the track impressively surpassed the 100 million streaming mark on the Gaon Charts.

This achievement was then claimed again by GFRIEND, as their following comeback with “Rough” was also streamed more than 100 million times, thus earning them the title of “Double 100 Million Streamers.”

The amazing performance of GFRIEND’s music on the charts has labeled them “Stuck to the Charts.”

Watch the MVs for “Me Gustas Tu” and “Rough” down below.

Every first win counts for an artist, and music show wins are just as important. Roughly a year after their debut, GFRIEND took home their very first music show award on “The Show” for their comeback song “Rough,” which garnered 15 wins in total on various Korean music shows.

This outstanding record is their highest win so far, with “Navillera” being a close second. Furthermore, GFRIEND’s other title tracks kept getting notable recognition on music shows, landing them a sum of 37 awards overall.

Following their comeback with the mini-album “Snowflake,” GFRIEND achieved a perfect all-kill with “Rough” on various online Korean music charts upon its release. More specifically, the song topped the Melon music charts for 416 hours.

With “Rough” being the rising group’s hidden gem, GFRIEND was just the fifth K-pop group to achieve a perfect all-kill, their predecessors being senior groups BIGBANG, 2NE1, SISTAR, and miss A. 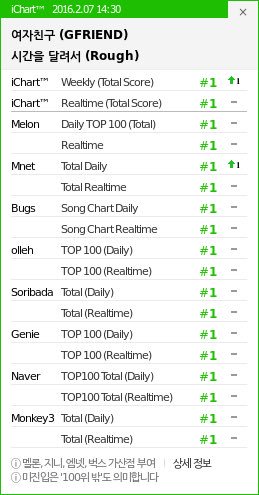 5. When GFRIEND snatched the award for best dance performance

GFRIEND’s achievements on award shows kept coming, with a total of 21 wins and 64 nominations to date. The various wins that GFRIEND received highly underlined their influence in the music industry, especially with their powerful dance performance for “Rough,” which awarded them two consecutive wins on both the 2016 Mnet Asian Music Awards and 2016 Melon Music Awards.

6. When GFRIEND entered the Billboard charts

In the past couple of years, K-pop has been significantly climbing the Billboard charts. As expected from the talented girl group, GFRIEND’s name was mentioned on Billboard’s list of “Top 5 K-Pop Artists to Watch in 2015,” and the combination of class and innocence that distinguishes their concept was highly praised.

As their music spread overseas and reached international fans, GFRIEND entered the Billboard World Albums charts four consecutive times with every comeback they made. Their debut entry on the charts occurred with their third mini-album “Snowflake” at No. 10, while their first studio album “L.O.L” ranked at No. 7. Also, their fourth mini-album “The Awakening” landed at No. 5, followed by their latest release “Parallel,” which made its debut on the chart at No. 10.

7. When GFRIEND sold out their first solo concert

As they have recently held their very first ever solo concert, GFRIEND made yet another personal achievement when their tickets sold out within three minutes.

Touched by the immense attention GFRIEND has been receiving, a source from the agency stated their appreciation of the love and support sent their way, and that they will work hard to reciprocate with high-quality stage performances.

Catch a glimpse of GFRIEND’s concert via the fancam below!

GFRIEND’s striking impact since the beginning of their career keeps proving itself, as they have been a regular nominee for MTV Europe Music Awards’ Best Korea Act since 2015, until they took the trophy home in 2017.

On top of being nominated for the award on the year of their debut, GFRIEND was the only female K-pop group to feature on the list that year, further highlighting their powerful impact. 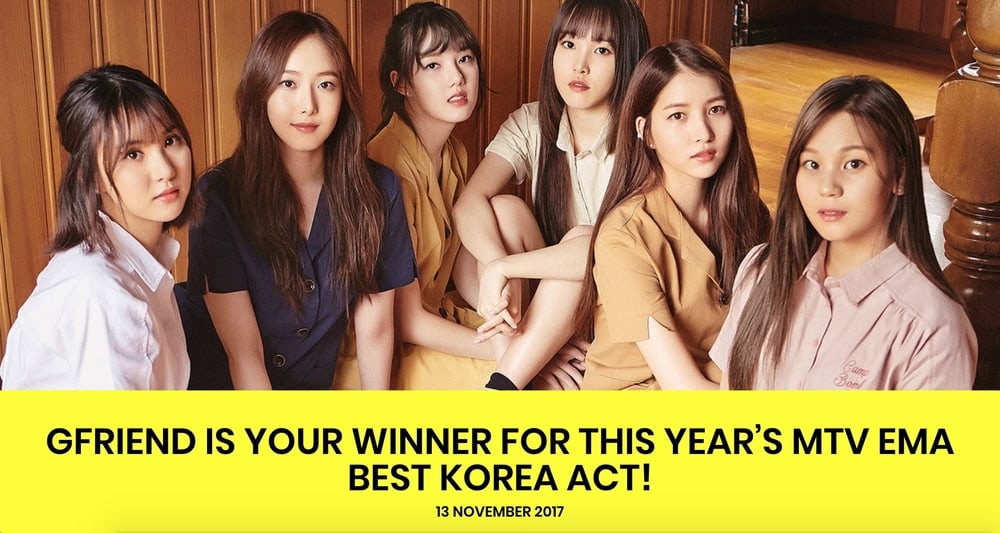 Each year keeps getting better for GFRIEND, as they were one of the recipients of 2018 Global V Live Top 10 this year.

The chosen group celebrated their win via a show on V Live where they thanked their fans for their award and they attributed their achievement to their hard work and the constant support of their fan club “Buddy.” They also shared the hardships they faced back in 2017, between the repackaged album promotions and the concert preparations, and promised to work even harder in the future and come up with more unique content. 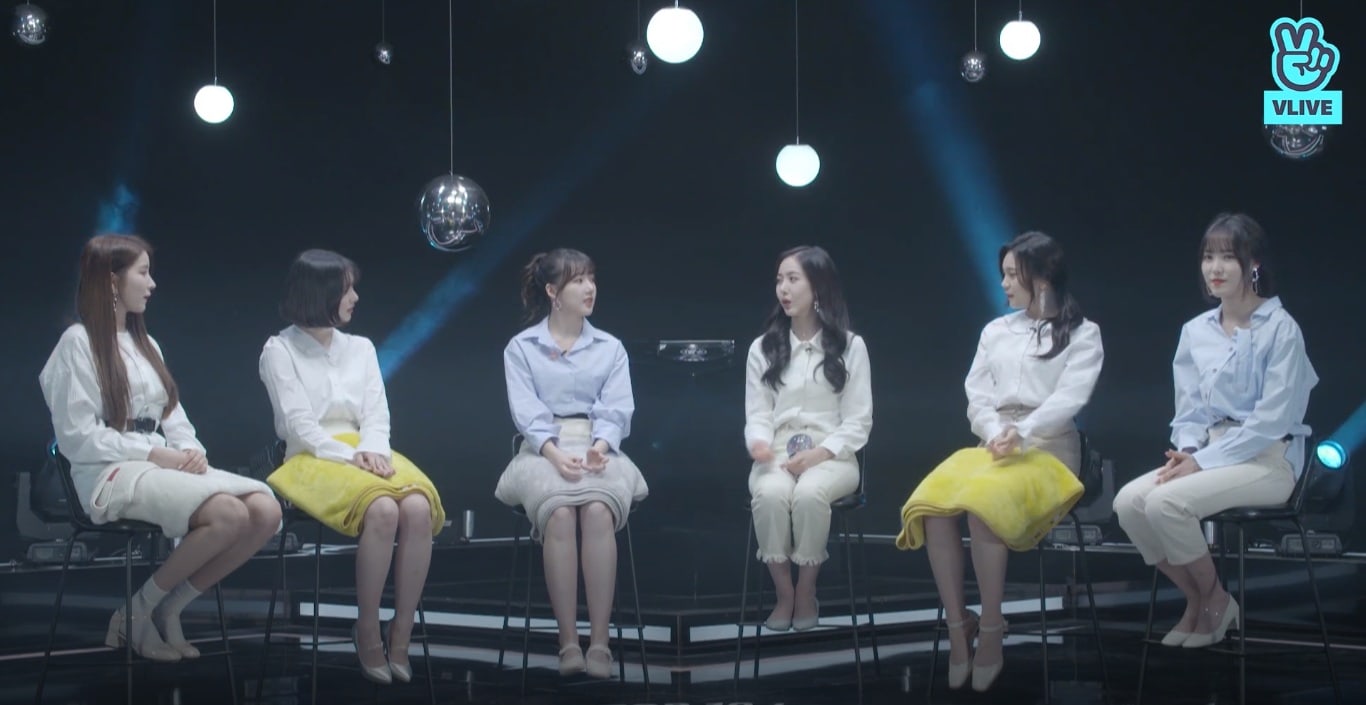 Which GFRIEND special moment affected you the most? Let us know in the comments below!