K-Pop idols have to deal with a lot of stress in their lives, one of them being sasaeng fans. These are obsessive fans that invade the privacy of their favorite celebrities and have no problem with finding out personal information about them. Idols have to deal with sasaengs quite frequently and have even been shown asking sasaengs to leave them alone, here 9 of those moments. 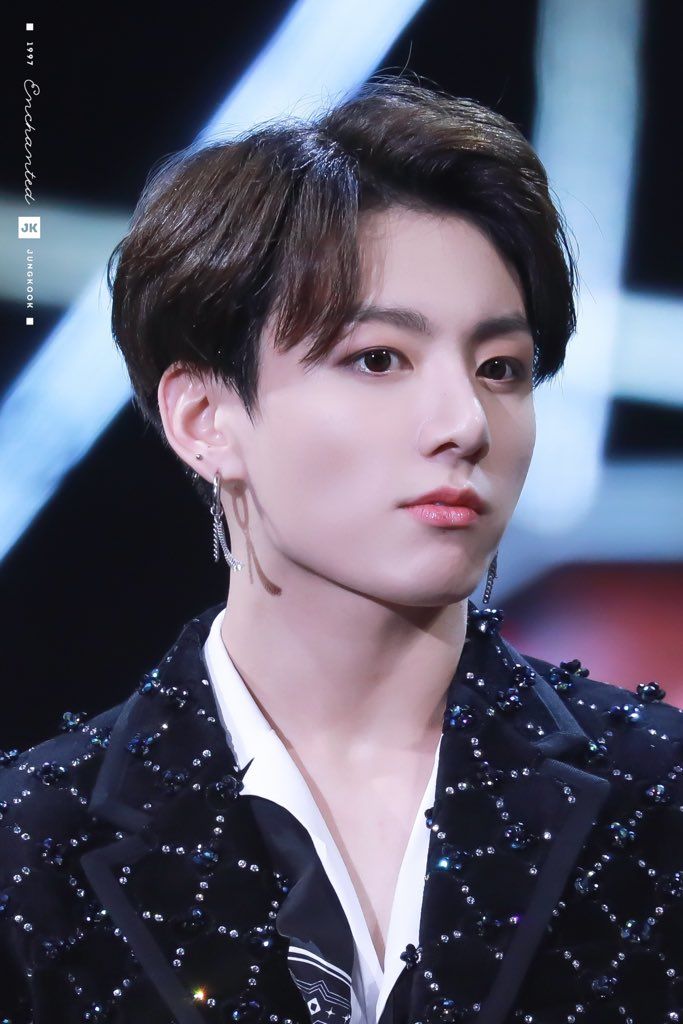 Jungkook was attempting to do a live broadcast when he was interrupted by several phone calls. It turned out that some sasaengs were trying to call him, so Jungkook ended up blocking their numbers.

jungkook received a call from a sasaeng in the middle of his vlive & admitted that he gets a lot of phone calls from “sasaeng FANS” but block them right away. this is the first time bts has ever called them out, i hope y’all know he hates your saesang ass pic.twitter.com/qKhwhtBOom 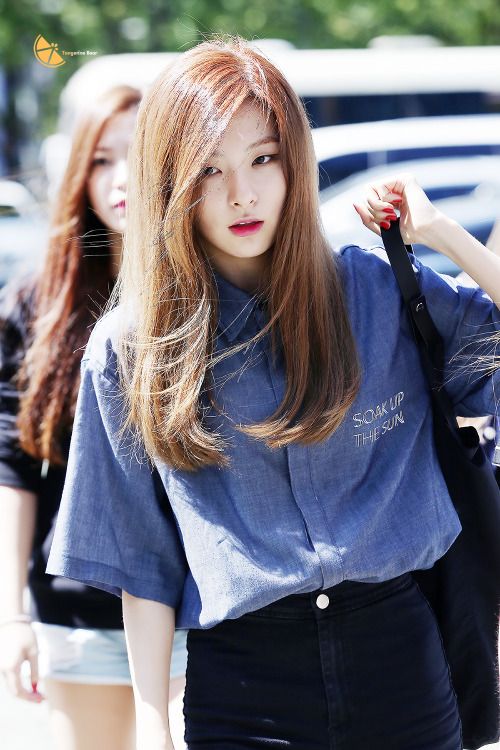 Seulgi and Wendy were trying to do a live broadcast when they started to get some unexpected fan calls from sasaengs. While they didn’t get angry, they surely weren’t happy about the situation, so they kindly asked the sasaengs to leave them alone. 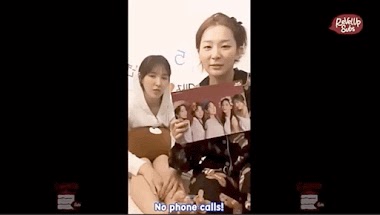 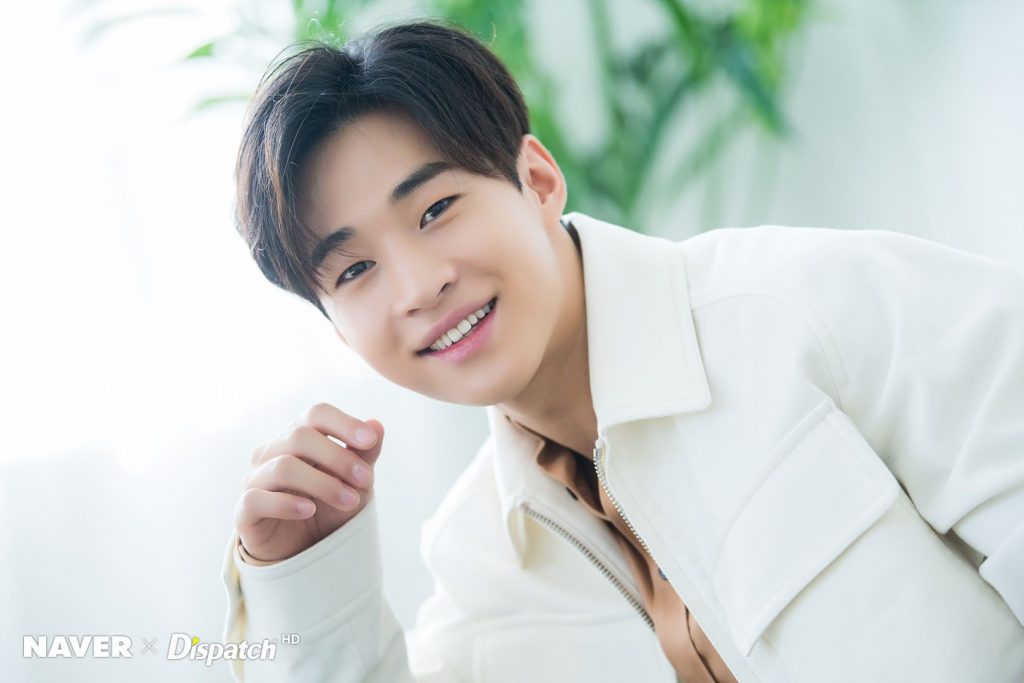 Henry had to run into an uncomfortable situation, as he ended up picking up a call from an unknown phone number. This happened to be a sasaeng fan, to which Henry calmly asked them to not call him again. 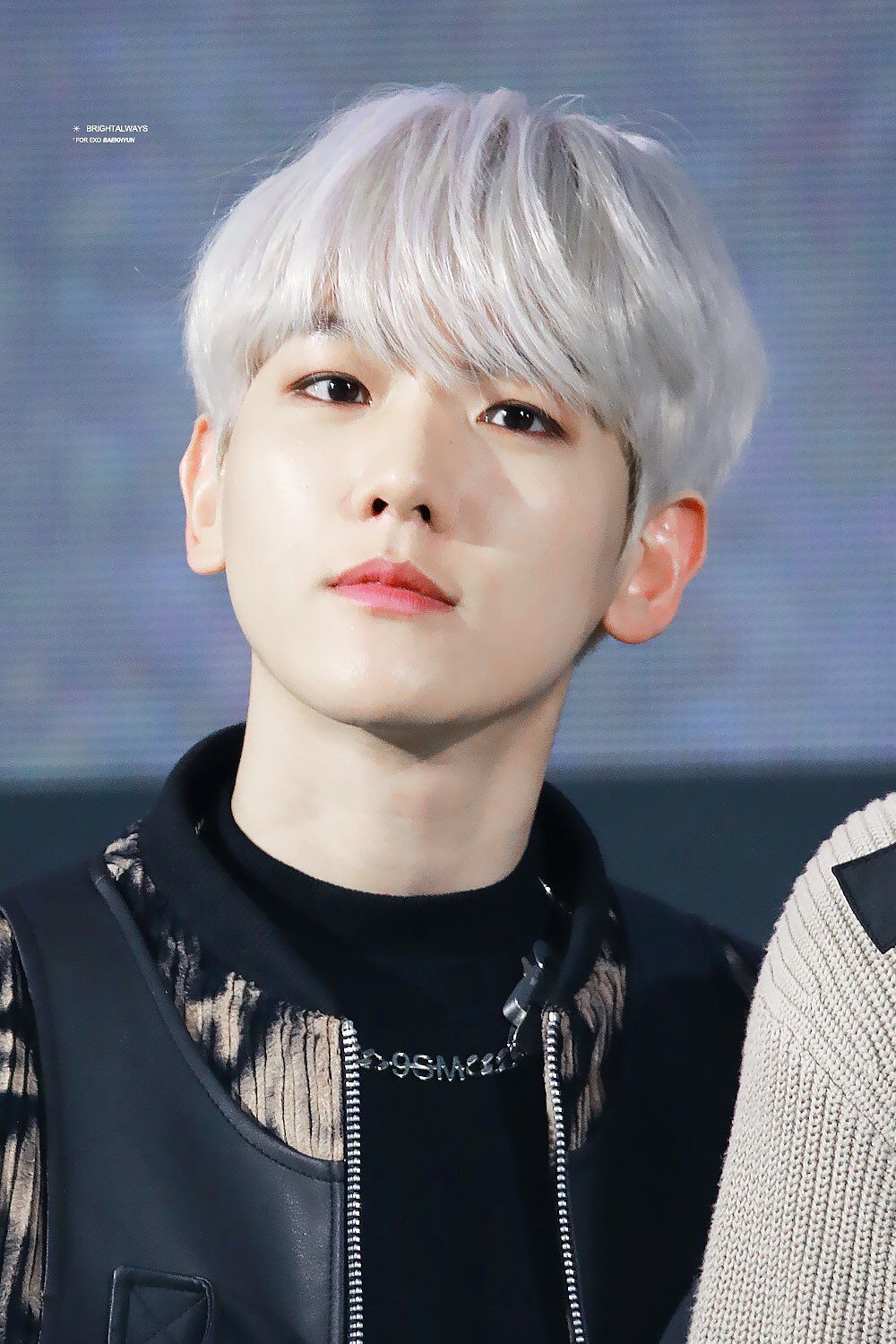 Baekhyun has never been about letting people known about his disliking of sasaeng fans. Baekhyun’s live broadcasts in the past have been interrupted by sasaeng phone calls, which prompted him to give some reactions. 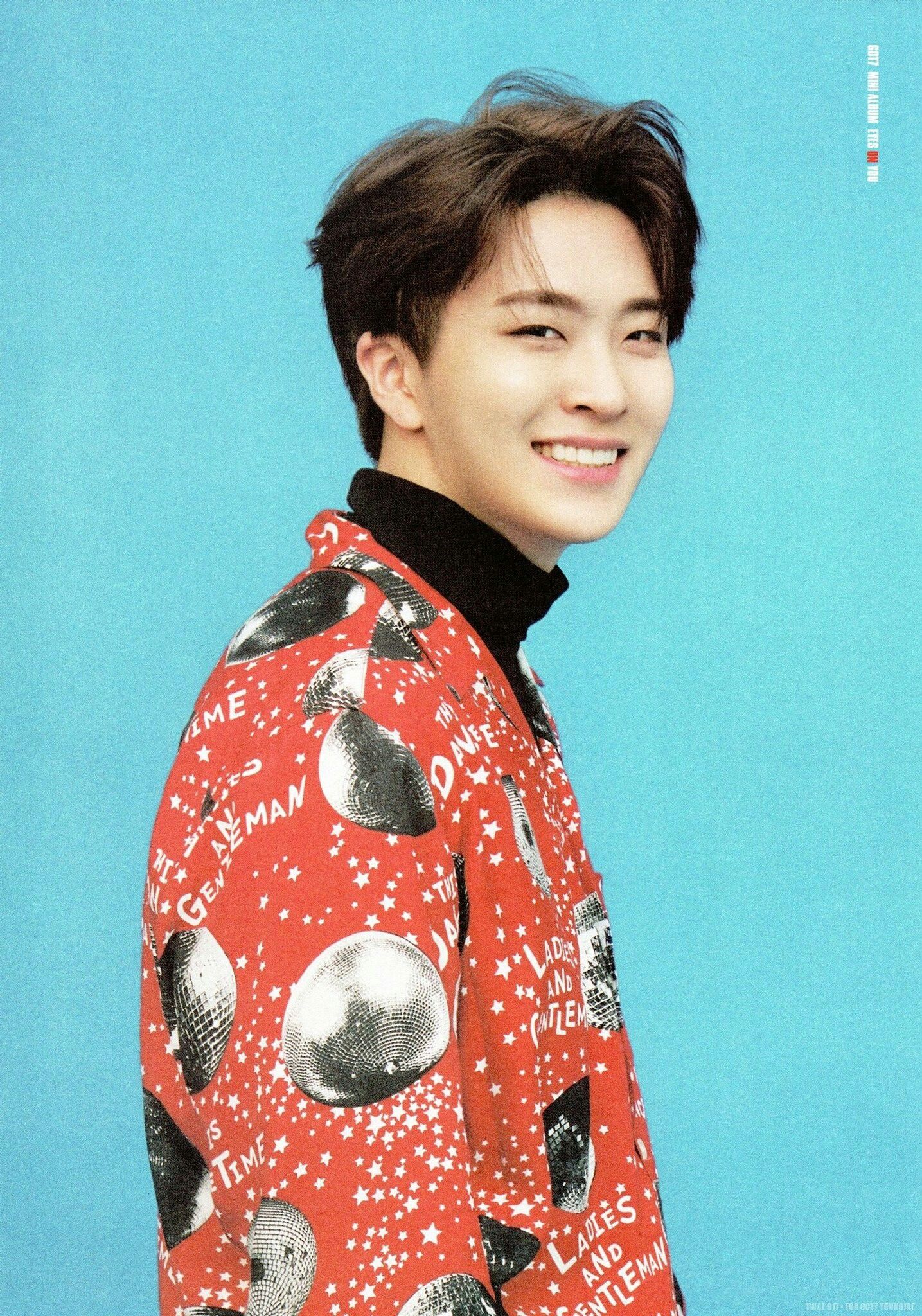 Youngjae has asked sasaeng fans multiple times to respect his privacy, but a lot of them didn’t listen. Sasaengs have bombarded Youngjae with multiple messages and have even leaked his private information. 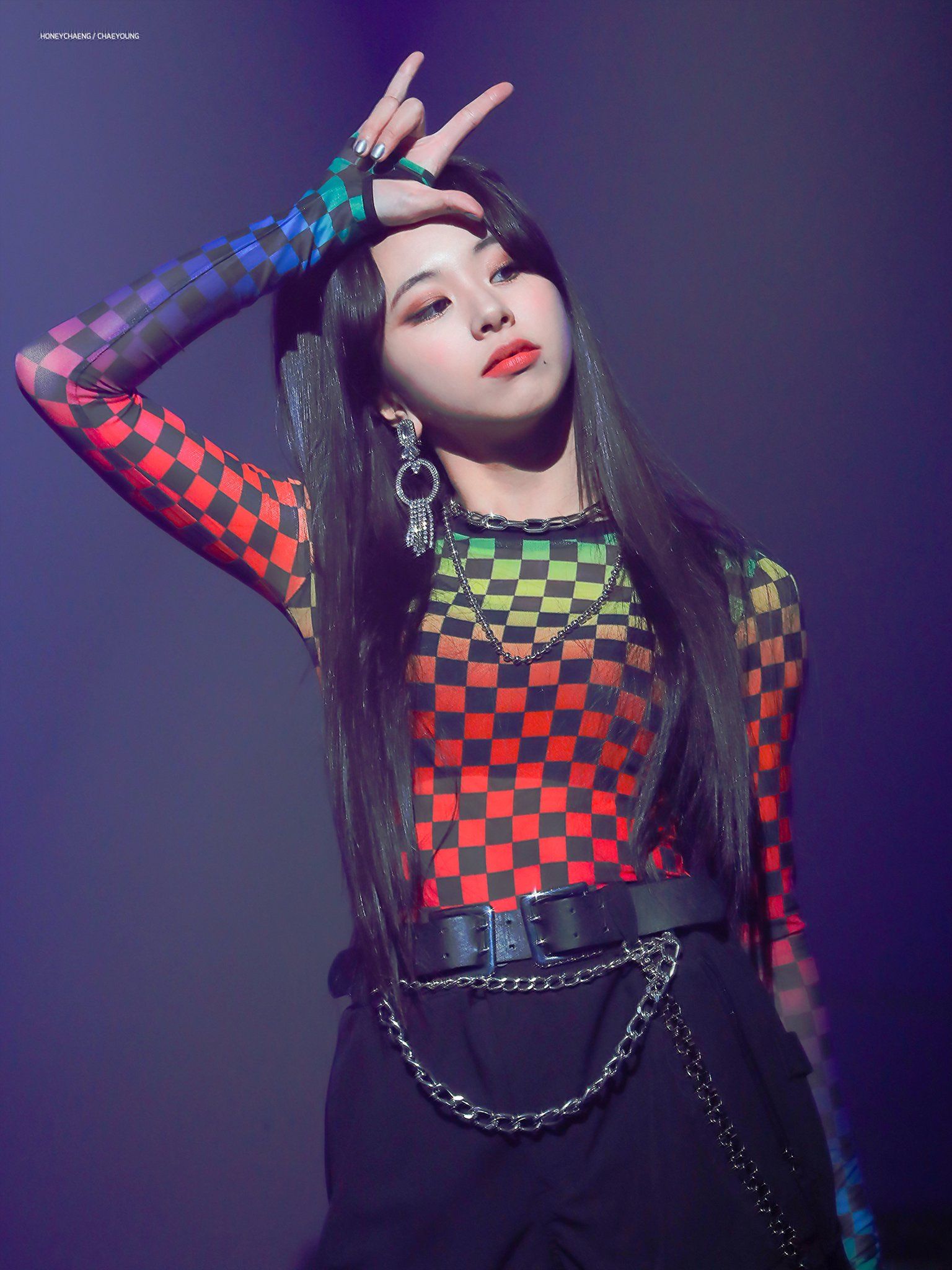 Despite her kind personality, Chaeyoung isn’t afraid to speak up against sasaeng fans. Chaeyoung’s phone number once got leaked by a sasaeng fan, which prompted her to give some warnings. 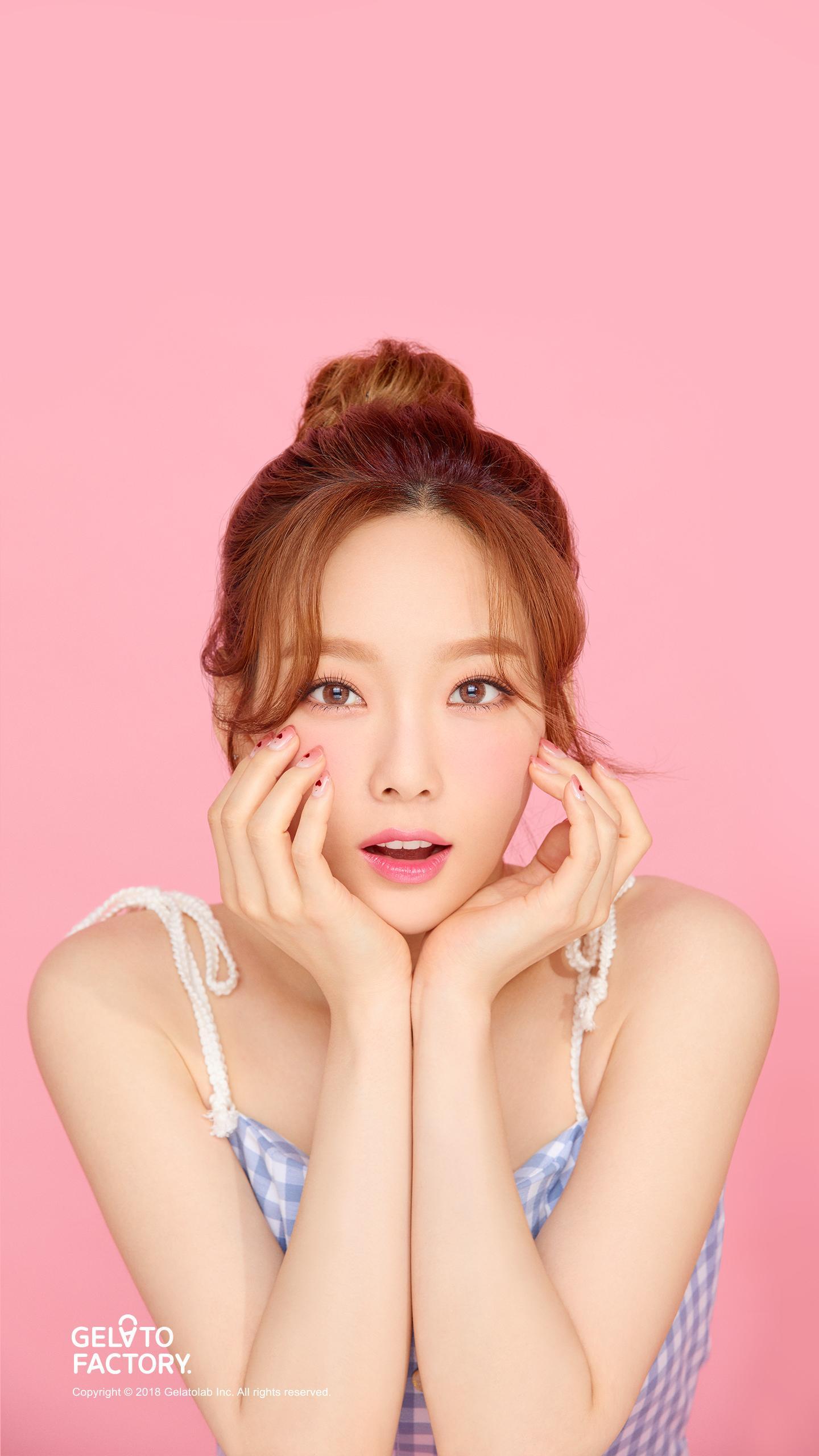 Taeyeon’s privacy has been invaded by sasaeng fans multiple times, such as when sasaengs called her in the middle of the night. Taeyeon ended up posting screenshots of the numbers that were calling her in an attempt to ask them to stop. 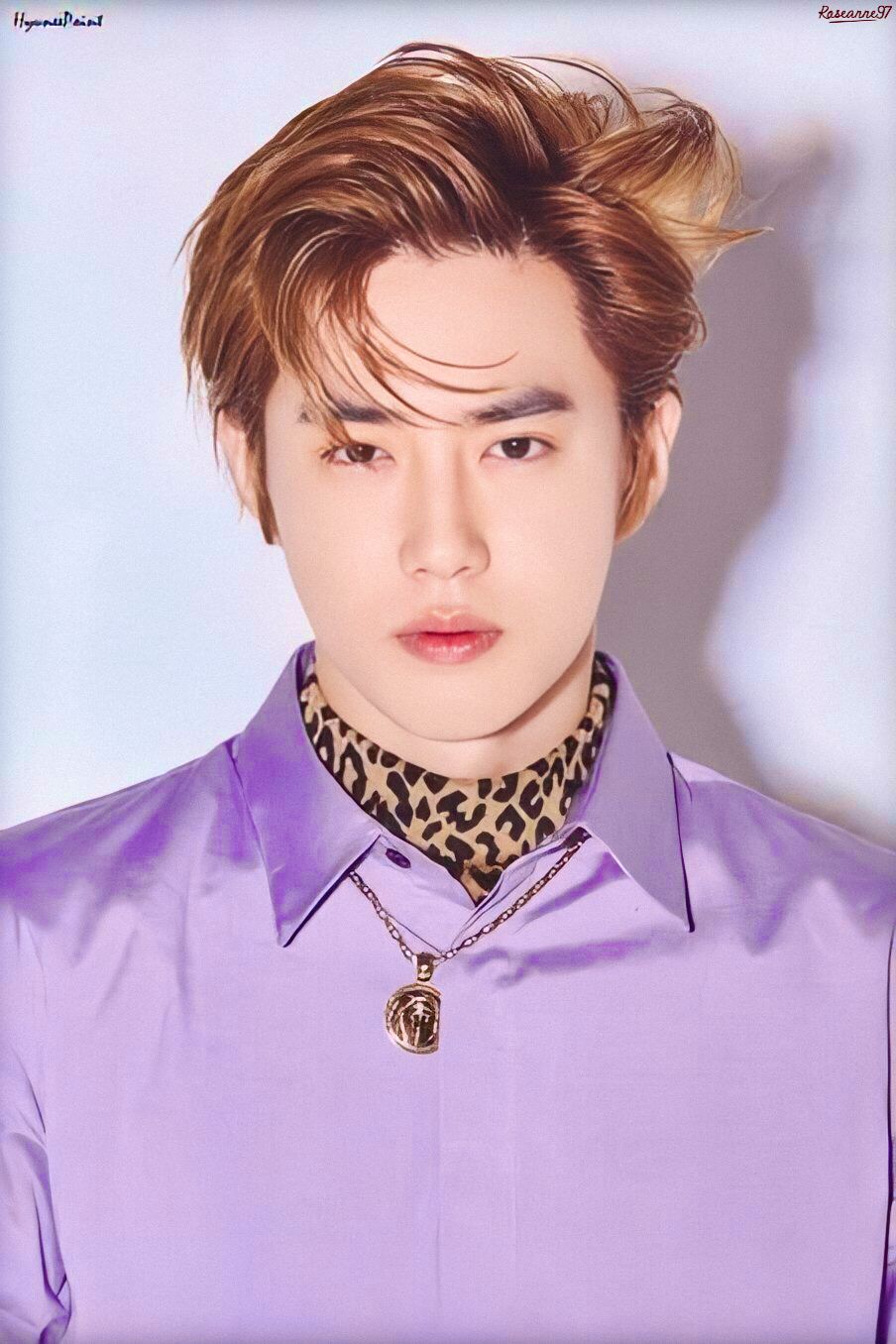 Like a lot of the other idols on this list, Suho was once disturbed by sasaeng fans during a live broadcast. The sasaengs ended up finding out Suho’s phone number and bombarded him with calls. This caused Suho to ask them to stop. 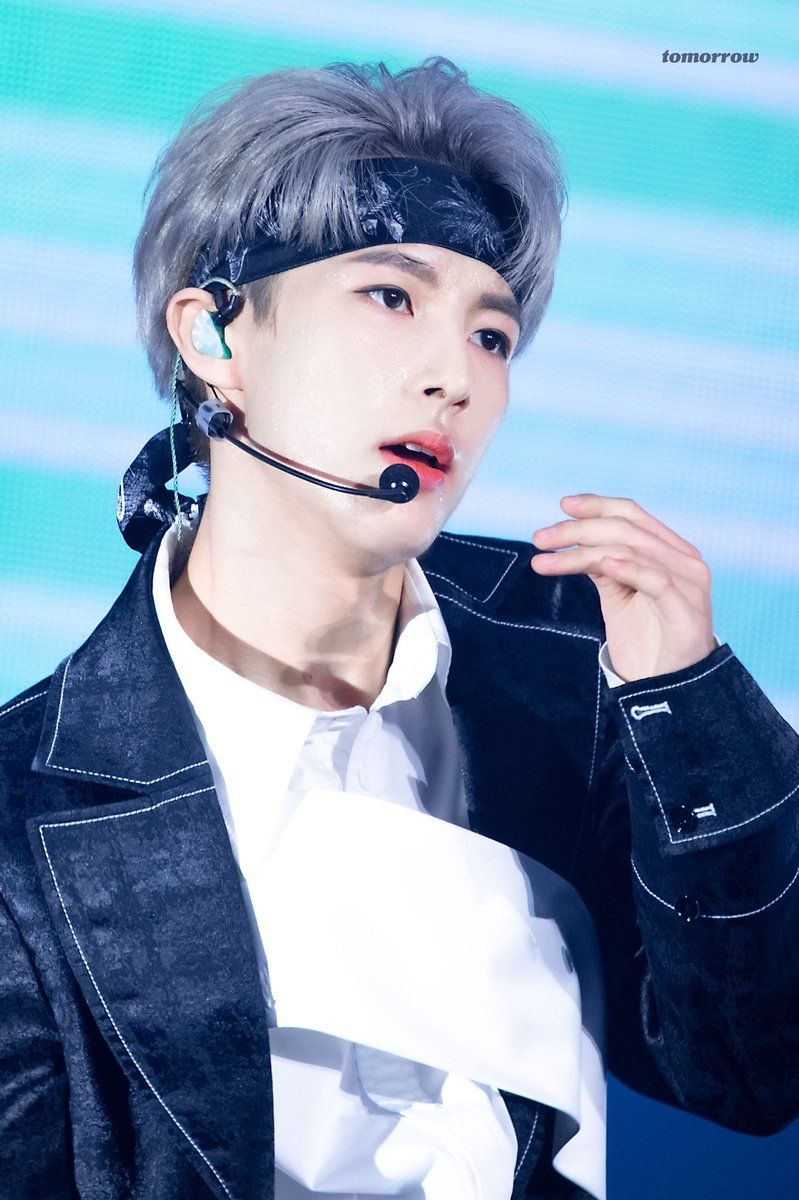 Some sasaengs ended up continuously calling Jeno during a live broadcast, which caused Renjun to ask them to stop disturbing them.

Sasaeng keeps on calling jeno thru out the vlive so renjun answered the call and said "pls stop !!". Sigh i rlly hope sasaeng from any groups, not only nct/exo but all groups would stop calling them. Why would you ruin their mood like that ???????? pic.twitter.com/gu6HBnYaRv