AB6IX’s Daehwi And Han Hyun Min Will Leave Their MC Position On “M! Countdown” — (G)I-DLE’s Miyeon And Nam Yoon Soo Will Take Over

AB6IX‘s Daehwi and Han Hyun Min are leaving their MC position on M! Countdown following today’s episode, and will be replaced by (G)I-DLE‘s Miyeon and Actor Nam Yoon Soo.

According to an exclusive report from Hankyung, both Daehwi and Han Hyun Min will be leaving their MC position on M! Countdown following their last episode today,. The two have been working together as the MC’s for M! Countdown since joining on April 10, 2019, over a year and ten months. They both decided to step down from the MC position to focus more on their personal activities. 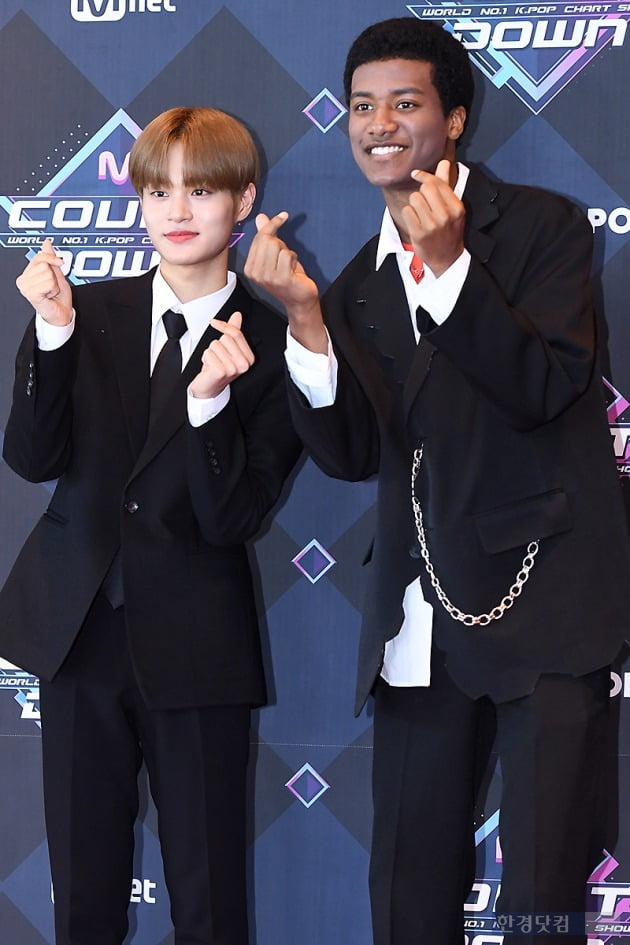 Later, another exclusive report from SPOTV stated that (G)I-DLE’s Miyeon and actor Nam Yoon Soo would be the new MC’s for M! Countdown, and will begin their MC duties on the next broadcast episode. As both of them are born in 1997, there is expected to have a strong chemistry together. International fans may recognize Nam Yoon Soo from Netflix drama Extracurricular, where he played the role of Kwak Ki Tae. 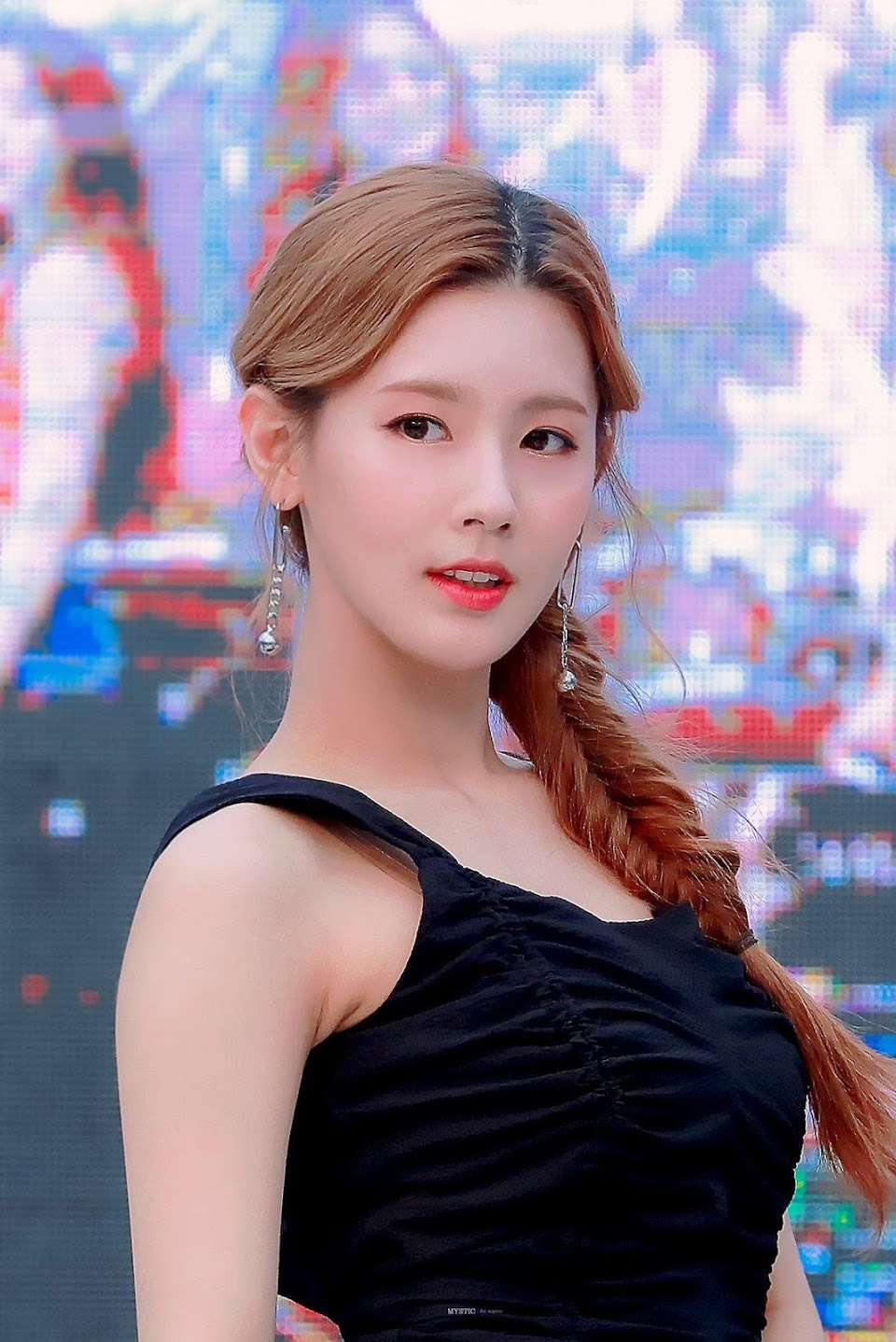 In response to both reports, Mnet has confirmed both of them to be true.

Lee Daehwi and Han Hyun Min will leave the program after the broadcast today.

The new MC’s, (G)I-DLE member Miyeon and model turned actor Nam Yoon Soo, are confirmed. A live broadcast will not be held next week because of the Lunar New Year holiday, so their first broadcast will be February 18.