AB6IX‘s Daehwi appeared on Not the Same Person You Used to Know, where he revealed a surprising close friendship with the famous female singer-songwriter, Heize! 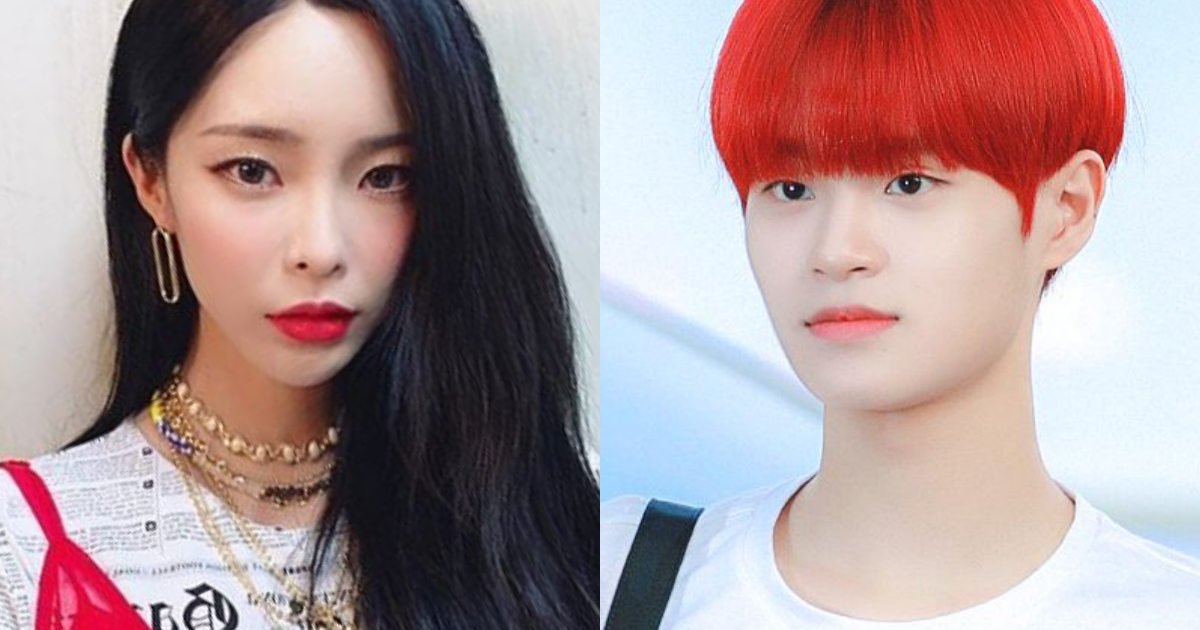 Heize gushed over Daehwi, claiming she “would do anything for Daehwi” because “He’s adorable. He’s really my style.” 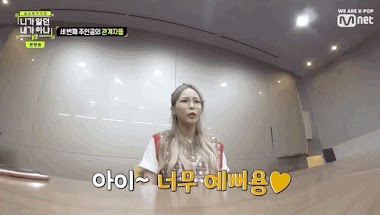 Daehwi revealed that Heize gifted him with a very expensive bag from a luxury brand name for his past birthday! Not only that, she called him out for a surprise birthday party! 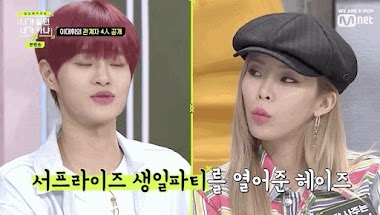 Heize really loves me. She gifted me a very expensive luxury brand name bag for my birthday.

She threw a surprise birthday party for me this year. I was so touched.

However, Heize comically complained that she’s “never seen him wear the bag“, which made her sad. 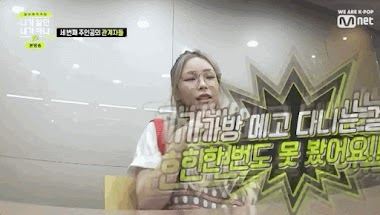 Heize and Lee Daehwi first met when Heize produced one of the songs for Produce 101 Season 2. Their track “Hourglass” became a huge hit!

Here’s to more loving moments between these two talented singer-songwriters! 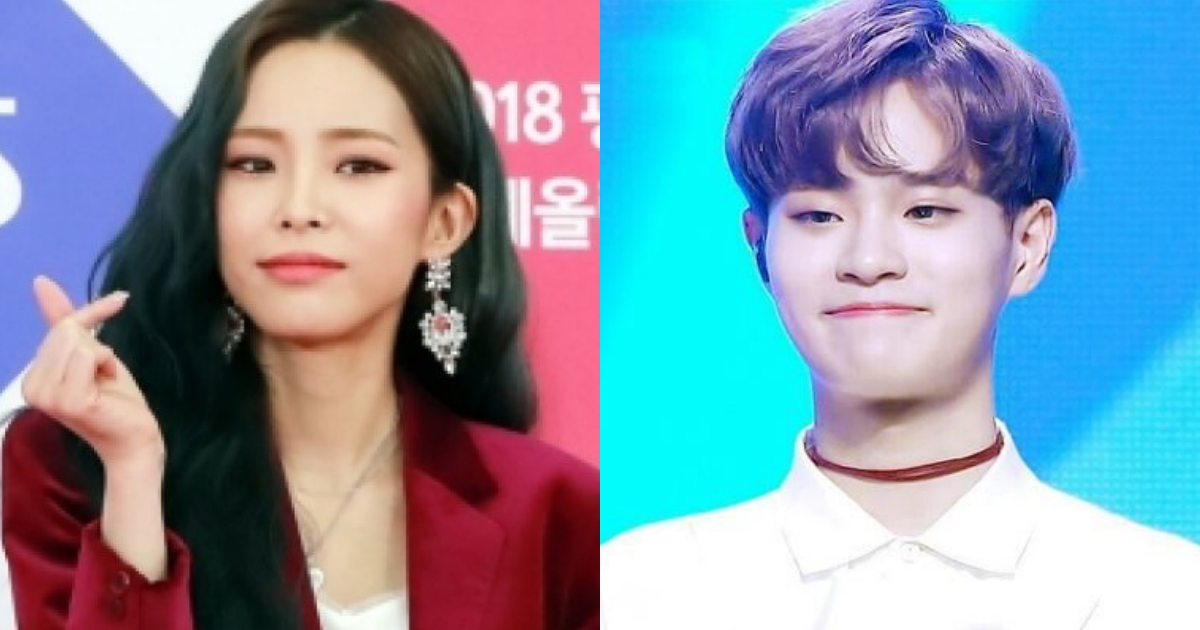