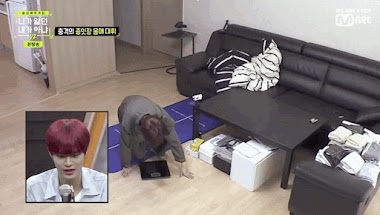 When the producers asked if he’s on a diet since he’s actively promoting, he revealed that he’s trying to gain weight than lose weight. 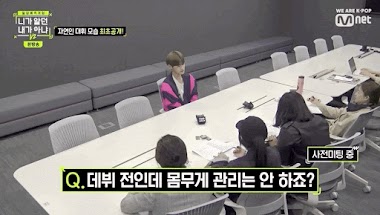 I actually have to gain weight. I try to eat very late at night. I’m 51.5kg right now.

The rest of the cast was shocked by his weight and also pointed out that he’s famous for his thin waist that measured between 17~20cm. 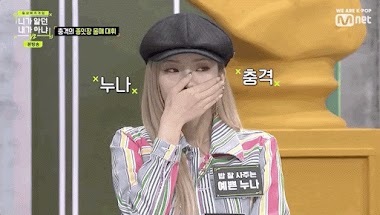 Lee Daehwi explained that he has a hard time gaining weight because he’s always moving around and causing stress for his body. 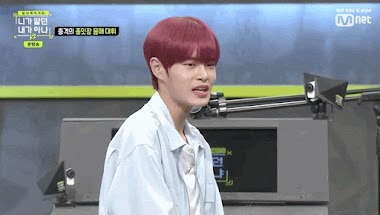 I can’t keep still. I always make work for myself, whether it be producing, writing lyrics, doing house chores…

After the episode aired, many netizens began shaming Lee Daehwi for his weight. They claimed he should be “ashamed” to weigh so little and that he should gain weight “like a man“. 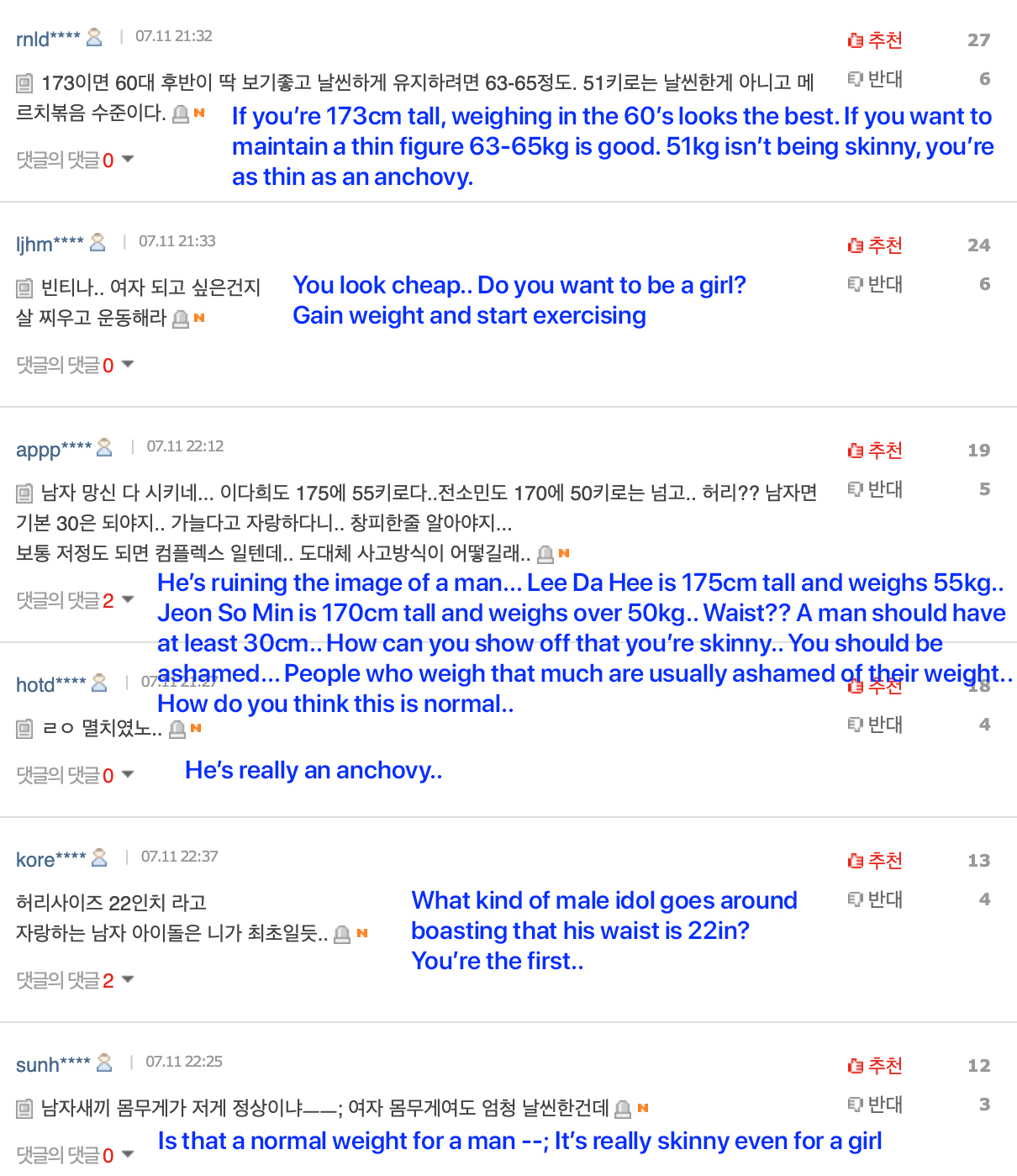 Despite these malicious comments, Lee Daehwi is focusing on his music and his health. As long as he’s happy and healthy, Lee Daehwi’s weight shouldn’t be a concern to anyone but himself! 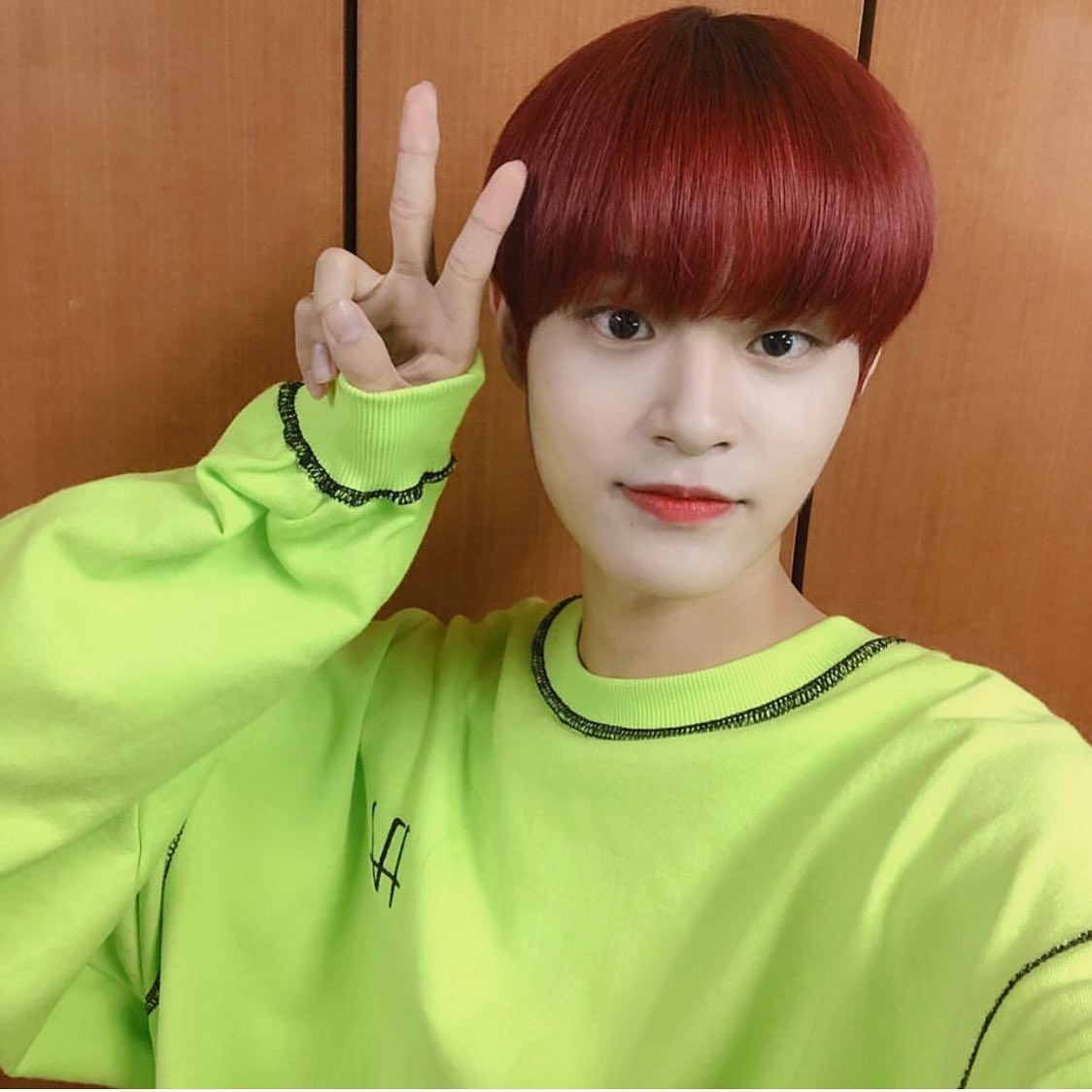