A.C.E’s Byeongkwan And Chan Reveal How Stray Kids Bang Chan Brought Them Together

In the latest episode of Eric Nam‘s podcast K-Pop Daebak, A.C.E‘s Byeongkwan and Chan were the next guests. As former trainees of JYP Entertainment, they shared how Stray Kids‘ Bang Chan had been the one to start their friendship. 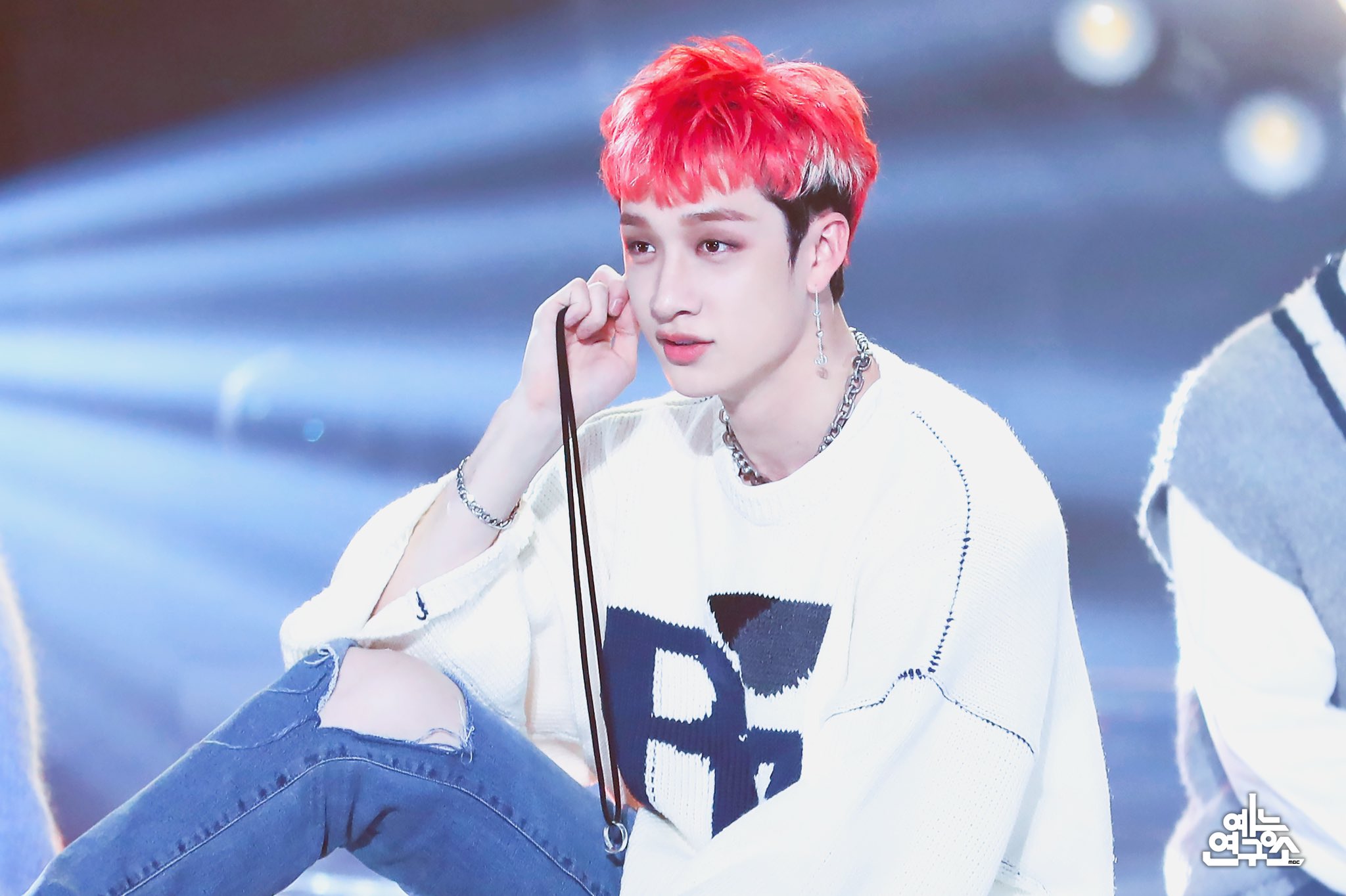 Byeongkwan revealed that there wasn’t much time for JYP Entertainment trainees to socialize with each other during their daily lives. As a result, it all went down over a break. “It was during break season, and I pleaded to the company to let me go on a Europe trip for ten days.” 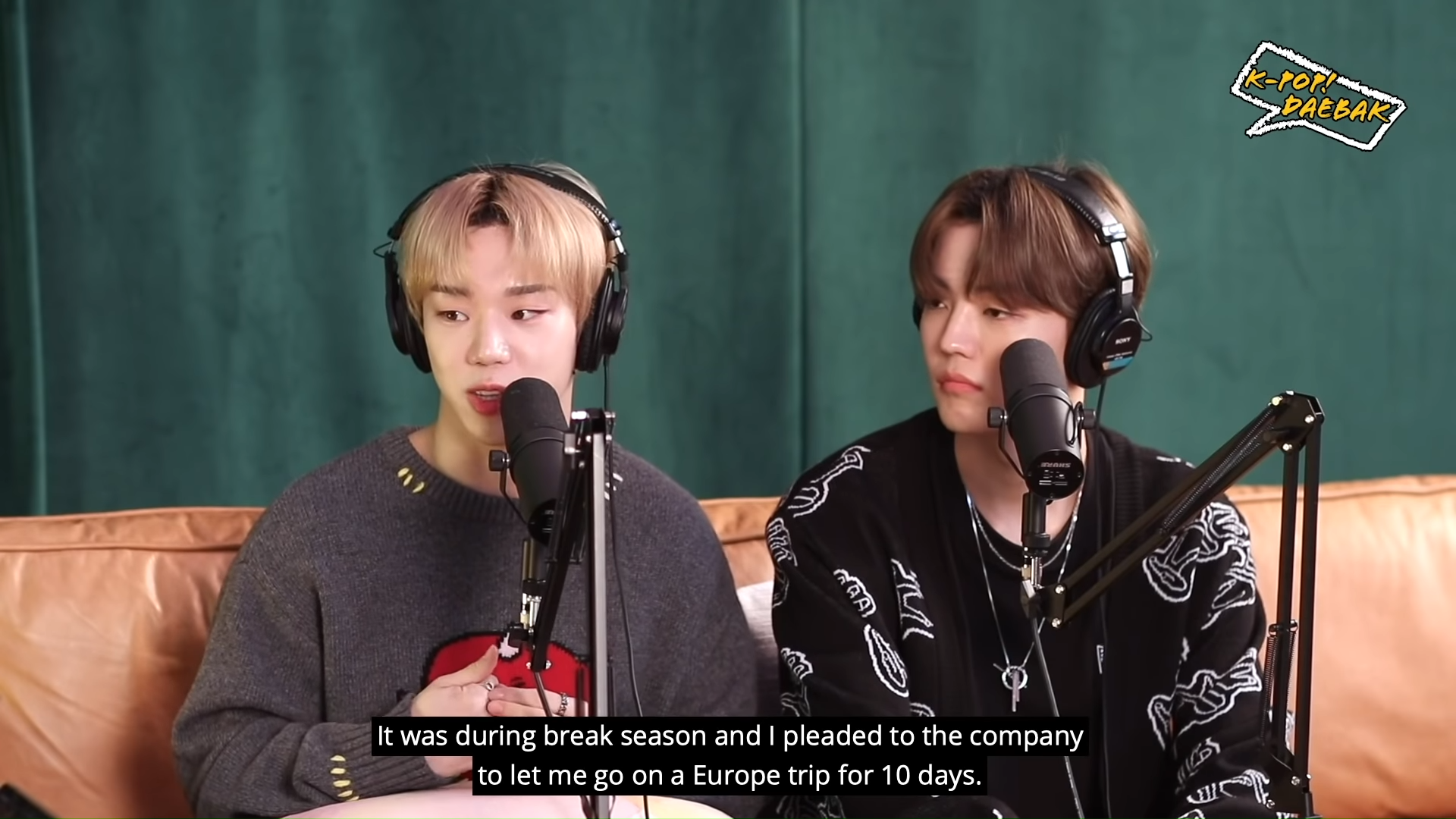 On the very day that Byeongkwan returned from his Europe trip, Bang Chan got into contact with him. “So the day I came back to Korea, Bang Chan from Stray Kids at the time contacted me and asked me, ‘Hyung, a new trainee came. Let’s eat and hang out.’” 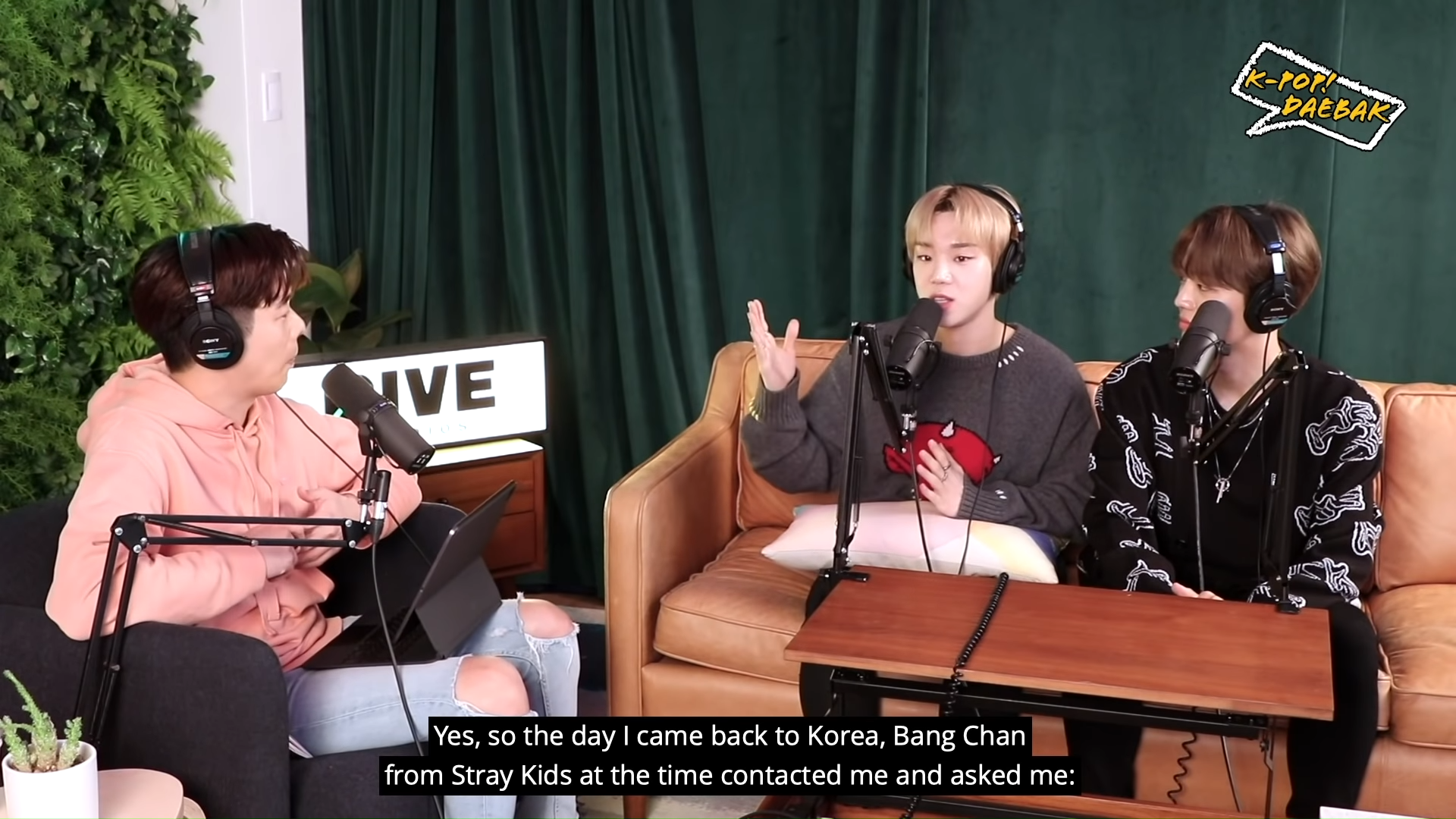 Naturally, the new kid on the JYP block had been Chan. “So as soon as I arrived from Europe to Korea, we hung out. So I was like, ‘Oh, you’re the new trainee.’” 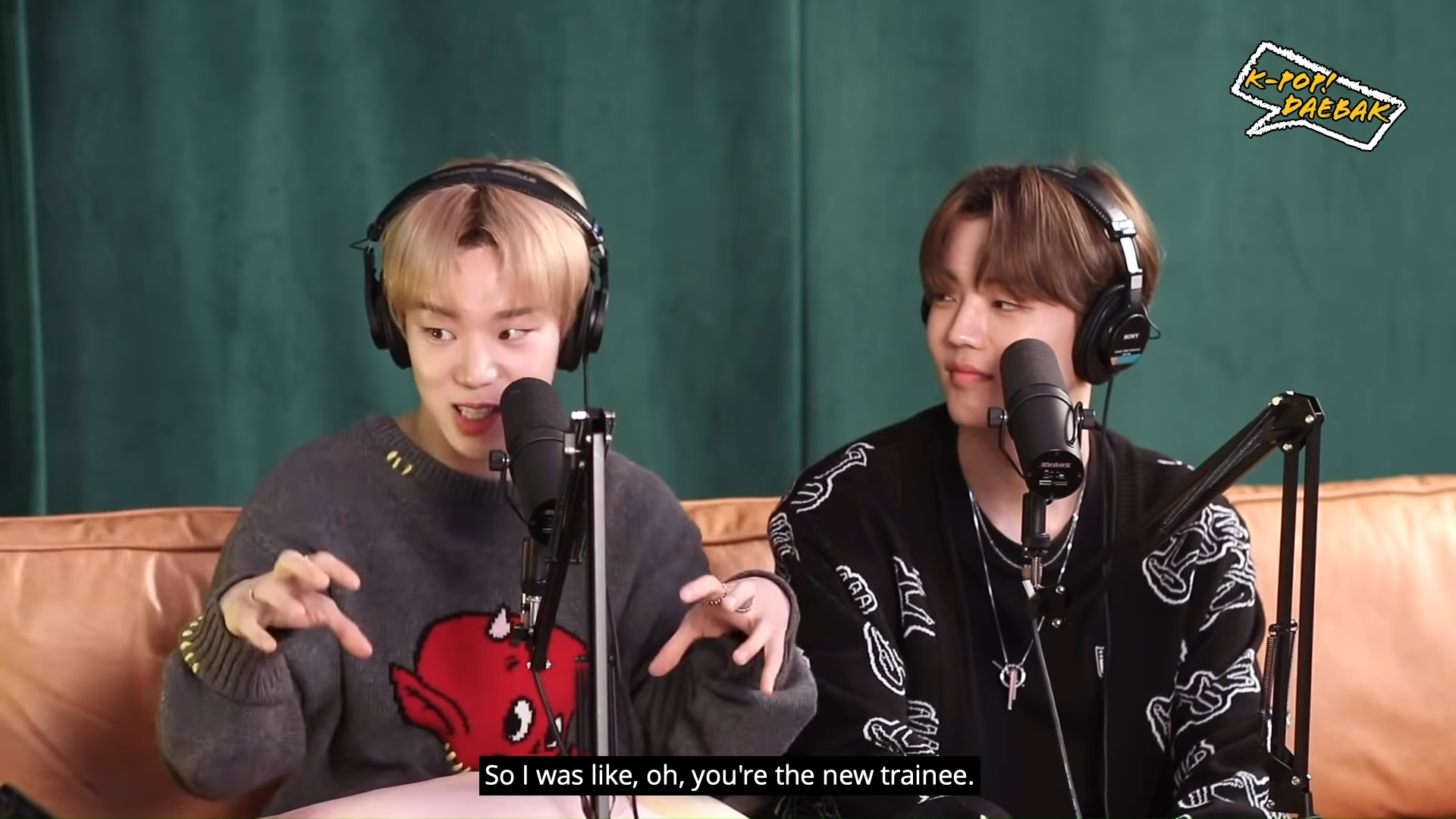 Instead of viewing each other as rivals as some trainees would, they decided to cheer on one another. Chan explained, “Rather than being competitors, we supported each other.” From there, the two hit it off. 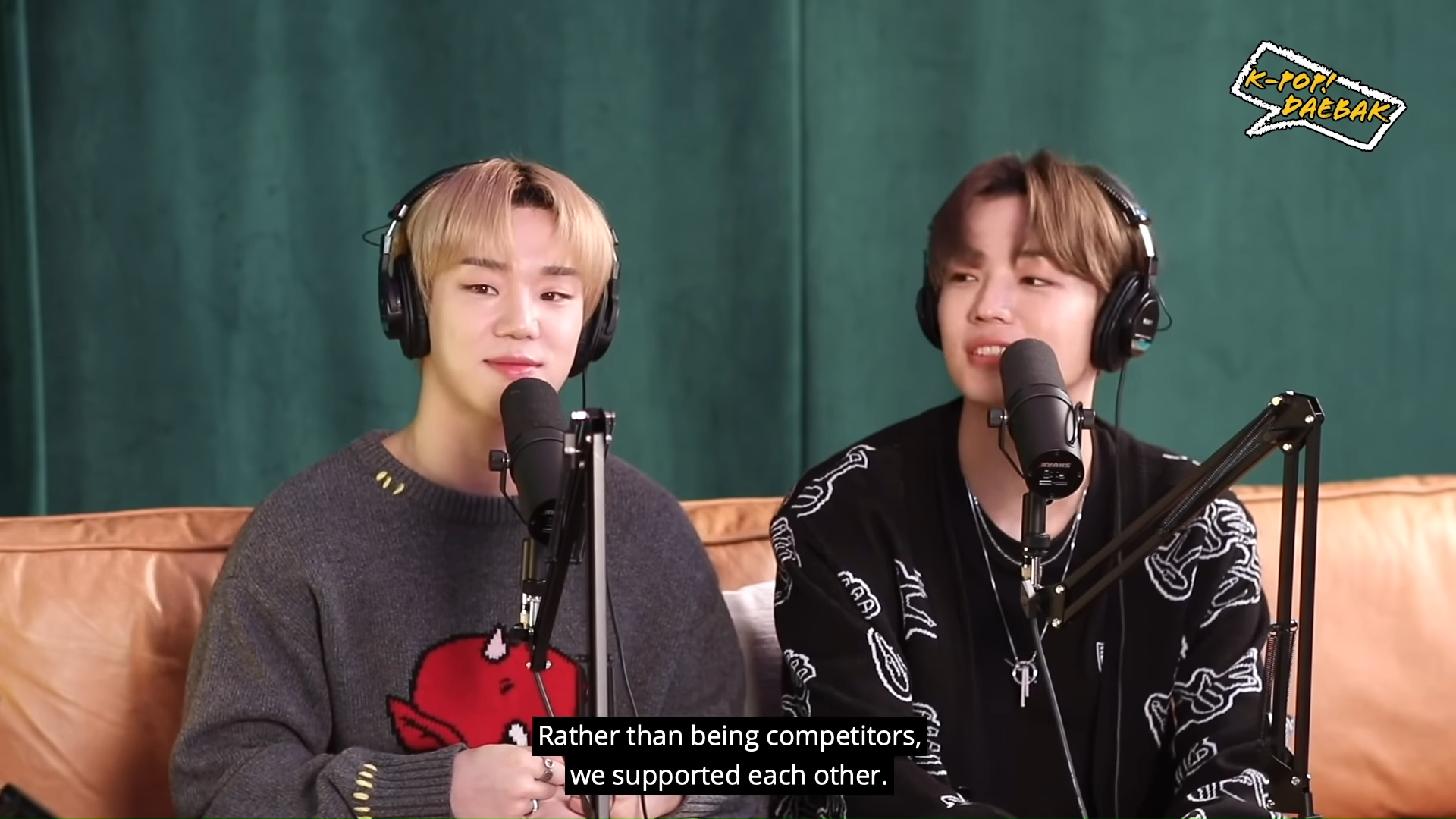 They became such good friends that they left JYP Entertainment together and moved to Beat Interactive where they could debut together.

If it hadn’t been for Bang Chan bringing them together, the two might not have been friends or the A.C.E members that fans love. Watch them break down how they met here.