According to an exclusive report from Sports Donga, Ahn Bo Hyun is currently positively discussing a possible lead role in Yumi’s Cells, and only the final stages of coordination remains before his role is confirmed.

Ahn Bo Hyun would play the role of Gu Woong, a man who is calm and pure in everything he does. The romance between Gu Woong and Yumi (played by Kim Go Eun) will be told through the show. 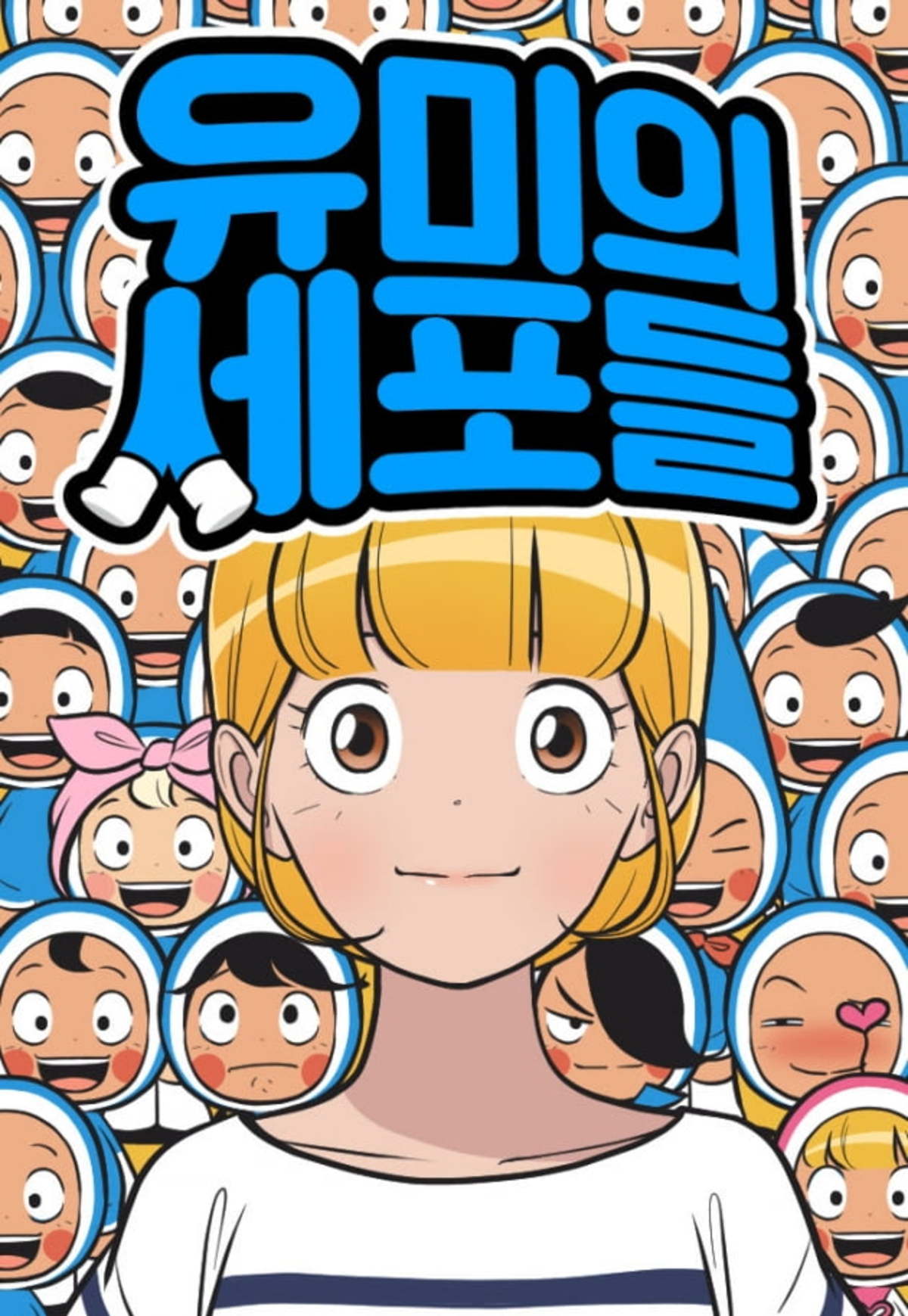 Yumi’s Cells is still coordinating the rest of the cast, and is scheduled to begin filming within the first half of 2021. The broadcast station and timing have not yet been decided.

The drama will be led by PD Lee Sang Yeob, who directed dramas such as My Holo Love, Familiar Wife, and Shopping King Louie. The script will be written by Song Jae Jung, who wrote hits such as Memories of the Alhambra, W, and Queen In Hyun’s Man. She will be joined by fellow writers Kim Yoon Joo and Kim Kyung Ran.

Cube Entertainment Rumored To Be Working On A Group Named LIGHTSUM