It has belatedly been revealed that actor Hwang Chan Ho has passed away.

On April 29, his agency Marathon Entertainment shared that he passed away in the early morning of April 26 from a heart attack.

A source from his agency commented, “Other actors in his agency and many people that have been with actor Hwang Chan Ho stayed at his wake for four days.”

Born February 24, 1986, Hwang Chan Ho has been most active on stage with plays and musicals. He has also starred in dramas including “Jang Yeong Sil,” “Yeonnam-dong 539,” and most recently “Evergreen.” 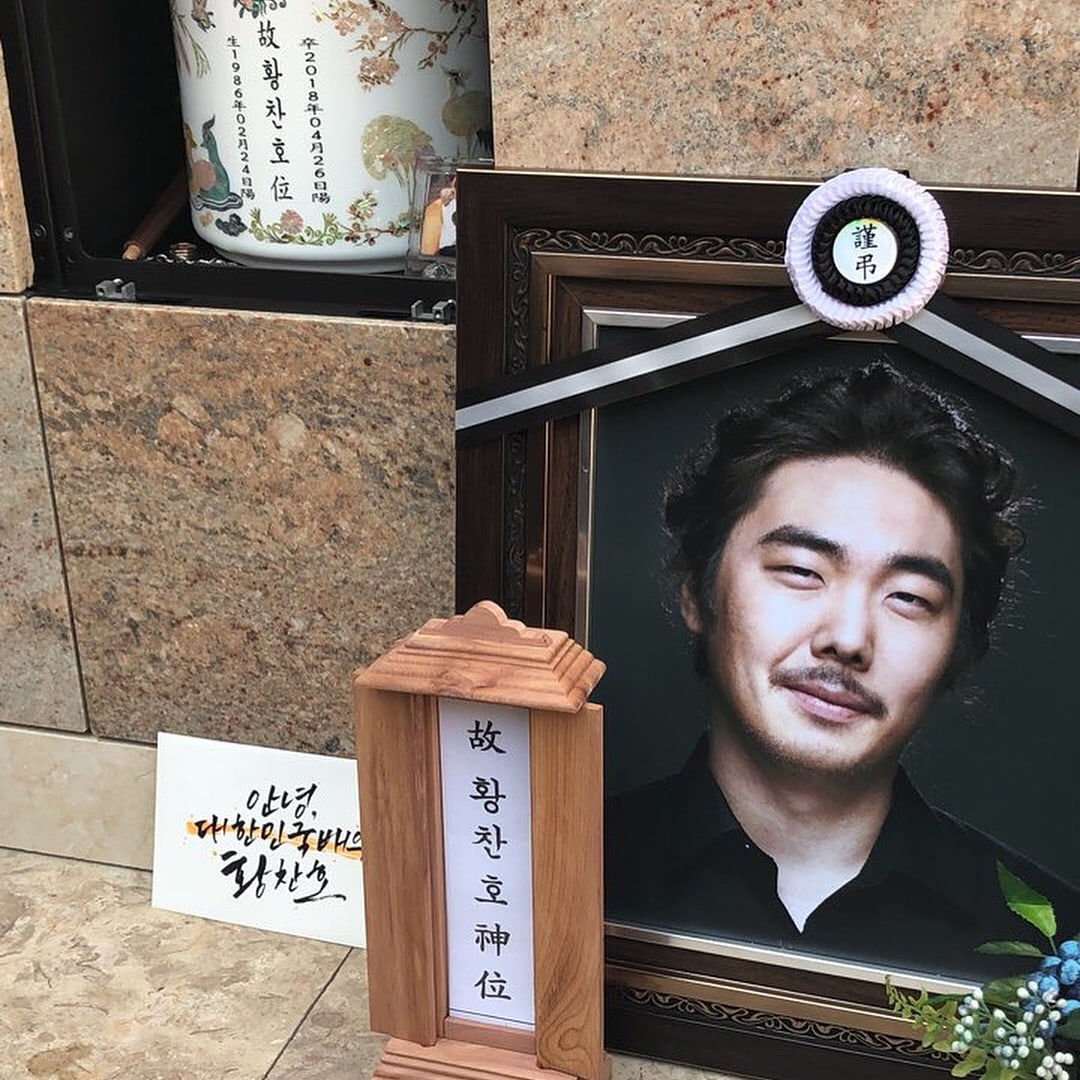 We offer our sincere condolences to Hwang Chan Ho’s family and friends. May he rest in peace.