Actor Ji Soo Will Reportedly Enlist In The Military In October

Actor Ji Soo will reportedly be enlisting in the military in October 2021 as a social service worker. 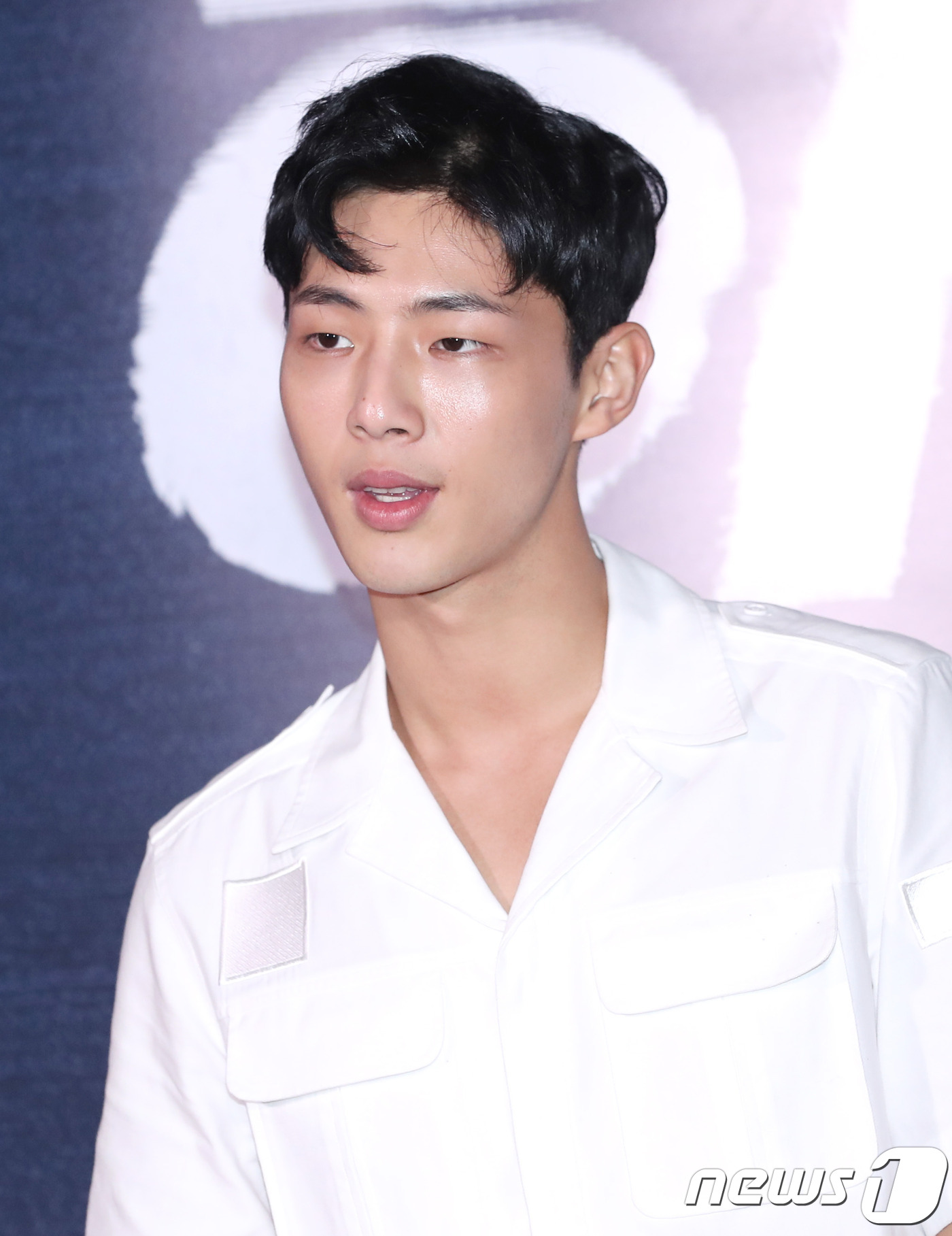 According to an exclusive report from YTN, Ji Soo will be fulfilling his mandatory military service in October. After his four weeks of basic training, he would serve the remainder of his military service as a social service worker. Back in 2016, Ji Soo underwent surgery to correct his acute osteomyelitis.

Ji Soo’s military service warrant arrived back in December 2020, prior to his current controversy regarding his alleged school violence. As he was born in 1993, Ji Soo is currently 29-years-old in Korean age.

Ji Soo has currently been confirmed to be removed from his currently airing drama River Where the Moon Rises. He also posted a handwritten apology for his past actions. KeyEast have yet to confirm Ji Soo’s enlistment.