He will start making an appearance from episode 11, which will increase the entertainment and tension of the drama.

In the previous episode, it was revealed that the father of Seo Kyung Sun (Jang So Yeon) and Seo Joon Hee (Jung Hae In) had remarried after their mother’s death and is currently living abroad. The two siblings are resentful against their father for ignoring them in their time of need.

After witnessing Yoon Jin Ah’s (Son Ye Jin) mother insulting her brother, Kyung Sun made the difficult decision to contact their father. However, much to her dismay, all he said was, “Let’s talk next time.” 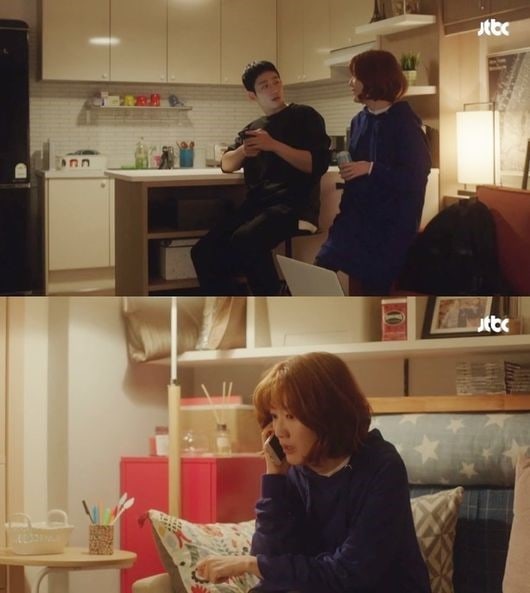 Viewers are wondering what will happen when their father returns to Korea in future episodes.