The actor appeared on SBS PowerFM’s “Park So Hyun’s Love Game” on April 7 to talk about his time filming the recent hit series, “Defendant.”

When asked to recommend a song to play on the radio, Kim Min Suk chose Park Hyo Shin’s “Gift.” Radio DJ Park So Hyun expressed her surprise at the song choice as everyone had assumed he’d pick a song by INFINITE as member Sunggyu is a close friend of his. 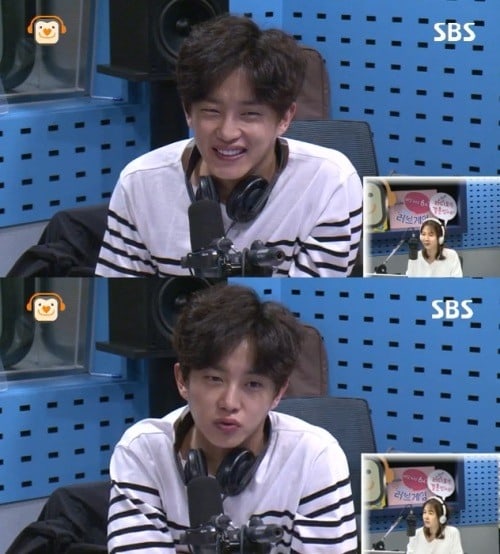 To this, the actor replied, “The song I listen to when I’m at home alone is Park Hyo Shin’s ‘Gift.’ This is a song that has given me hope whenever things aren’t going my way. This song gives me a lot of courage.”

Park So Hyun added, “Park Hyo Shin is a singer that a lot of celebrities recommend to others. Everyone says his songs give them strength.”

Do you also listen to Park Hyo Shin’s “Gift”? Share with us your all-time favorite songs!