Actor Son Ho Jun will reportedly be leaving YG Entertainment after staying with the company for the past five years. 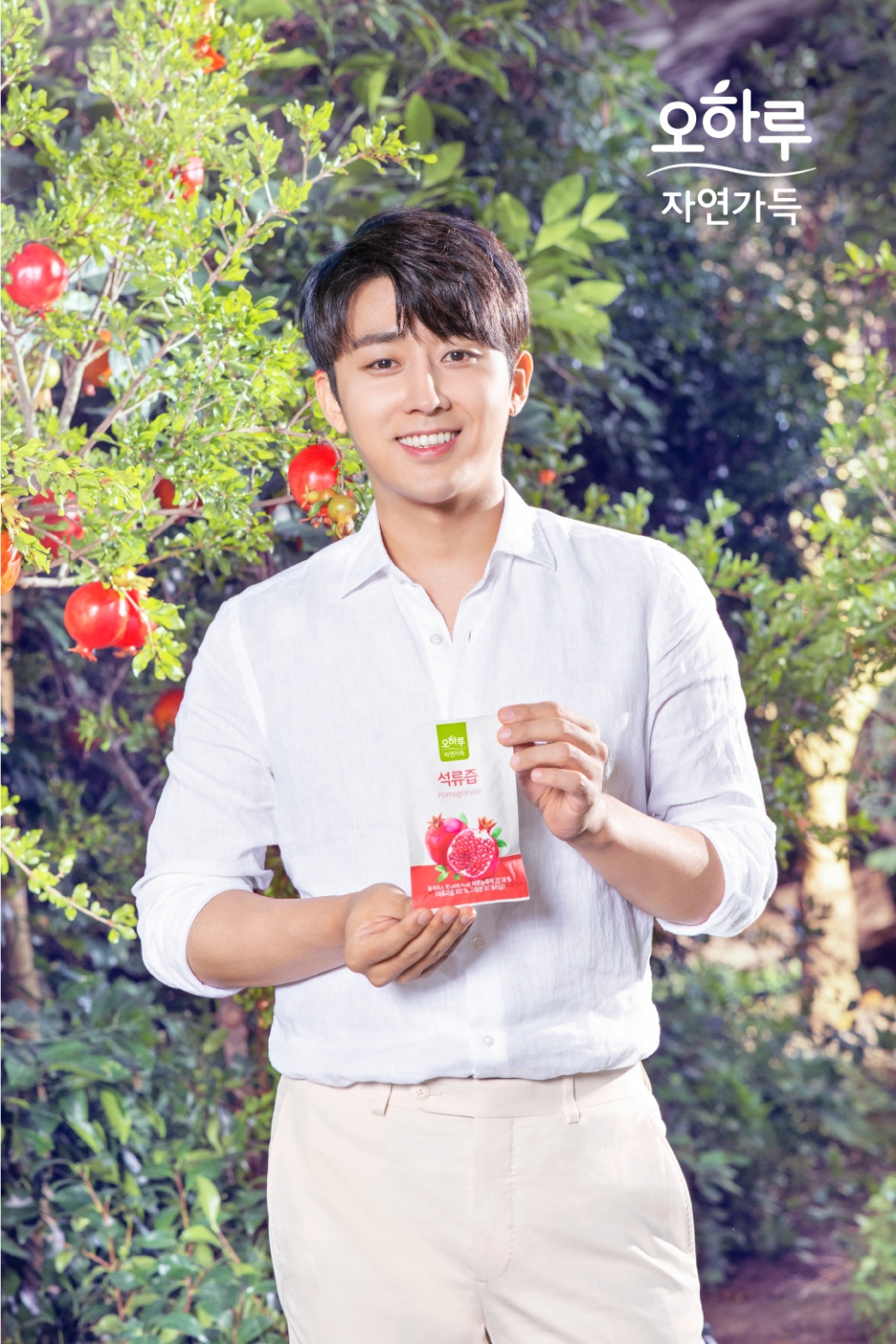 According to an exclusive report from Xportnews, Son Ho Jun will be leaving YG Entertainment in favor of a new agency once his contract expires later in June. Following a series of discussions, the two sides agreed to not renew their contract together, and will part ways amicably.

Son Ho Jun made his debut in 2006 through EBS‘s children’s drama Jump2 and rose to fame through Reply 1994. He has since been active in dramas, movies, and variety shows including Youth Over Flowers, 3 Meals A Day, and My Secret Terrius.