Actor Yeo Jin Goo of Hotel del Luna and The Crowned Clown will not be able to appear on the second season of tvN’s House on Wheels due to conflicting schedules. The first season included actors Sung Dong Il, Kim Hee Won, and Jin Goo traveling around South Korea in a portable home.

On January 25, Yeo Jin Goo’s agency, Janus, told Star Today that “Yeo Jin Goo has made the unavoidable decision of departing from House on Wheels season 2 due to conflicting filming for his drama Beyond Evil.” 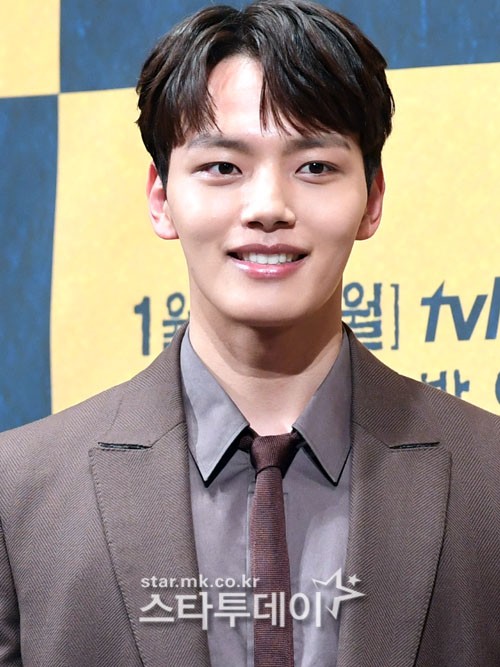 Yeo Jin Goo is unable to join season 2 of House on Wheels due to his schedule. We are currently looking for another member. However, Sung Dong Il and Kim Hee Won will appear in season 2 which is planned to premiere in March.

Yeo Jin Goo’s detective K-Drama Beyond Evil is set to premiere on February 19.