Actors, Idols, And Singers Feature On “The List” Of Most Fashionable Celebrities

On the April 24 episode of tvN’s “The List 2017,” experts selected which Korean celebrities they thought were the most fashionable. 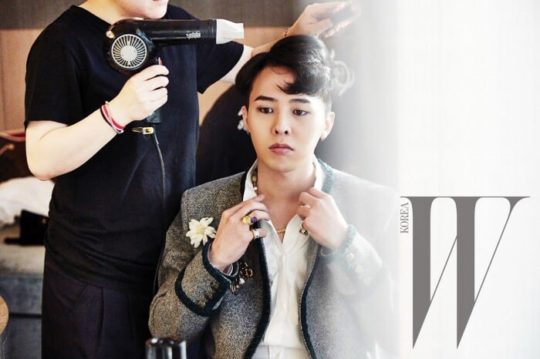 G-Dragon topped the list and was especially noted for being a trendsetter, popularizing items such as skinny jeans and high-top shoes. Stylist Jung Bo Yoon said, “Even fashion school students get inspired by him. Luxury overseas brands fight over who gets to sponsor him.”

Designer Jang Kwang Ho added, “He is a national treasure when it comes to fashion sense. I really want to know where he learned how to dress.” 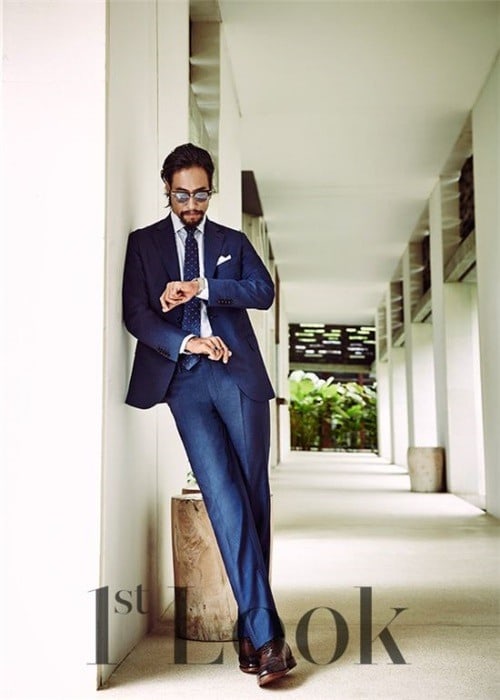 Second on the list was actor Ryu Seung Bum, who was noted for being ahead of the curve when it comes to fashion. Although he has been selected on “Worst Dressed” lists in the past, he has also received a lot of attention as a fashionista who keeps on top of new trends. 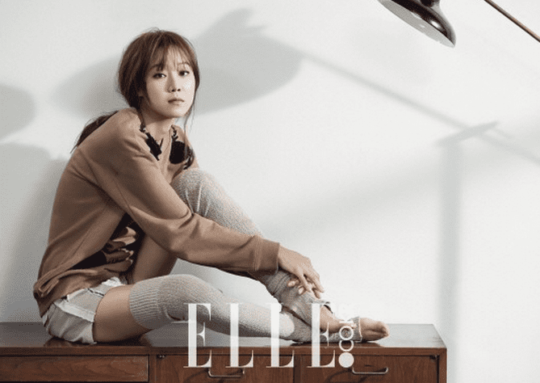 This actress came at No. 3 on the list and was praised for being able to showcase a unique style that other people couldn’t even attempt. 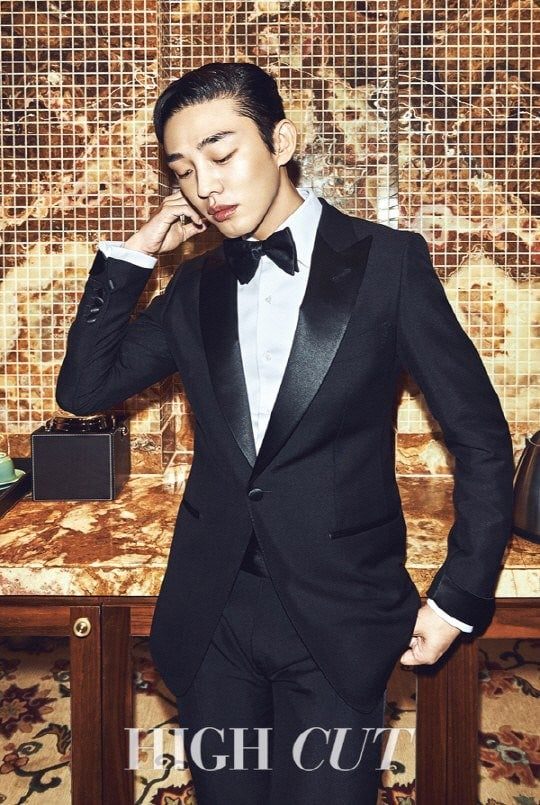 Sitting No. 4, the actor received praise from designer Jang Kwang Ho, who said, “Yoo Ah In is not ordinary. He has his own style.” Yoo Ah In has also shown interest in design and fashion in the past. 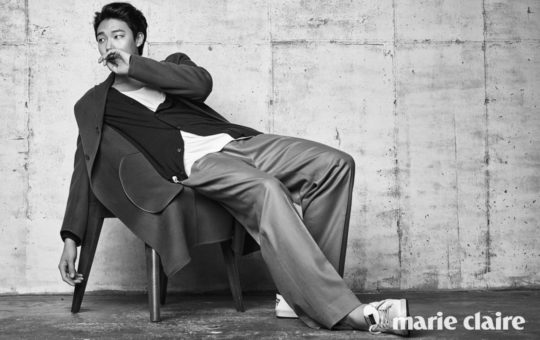 At No. 5 on the list, Ryu Jun Yeol’s aesthetic sense was attributed to his having learned fine arts from an early age. He even had experience in managing a shopping mall. 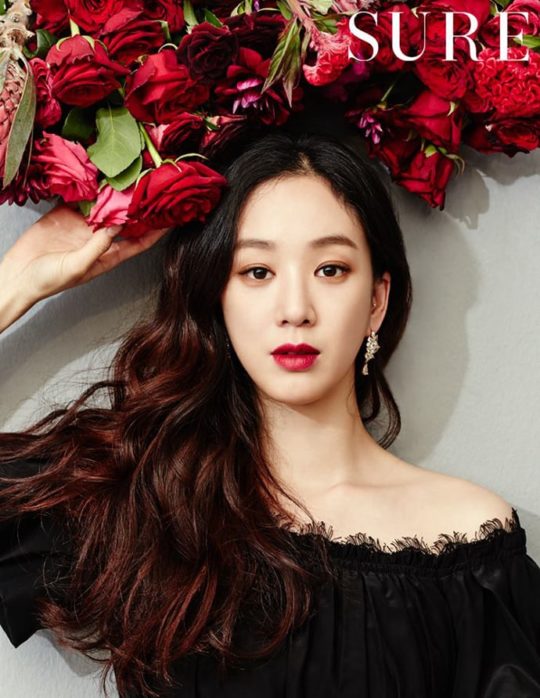 This actress came in at No. 6 and was praised for creating a style that personally suits her instead of chasing after brands and prices. 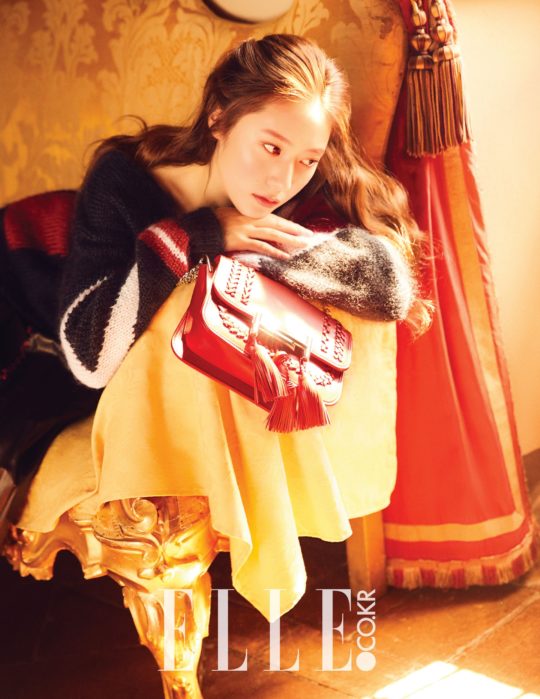 Well-known for being a fashionista among her many fans, Krystal was praised by Jung Bo Yoon for being the fashion icon that people in their 20s look up to. “She has a clean and polished casual style that uses basic items that everyone can own,” she said, and picked her tennis skirt as a trendsetting item among other girl groups.

Krystal has also won the “Best Female Fashionista” title two years in a row at the Fashionista Awards.

At No. 8 on the list, Choi Ji Woo has transformed into a well-rounded fashionista who showcases trendy urban styles at various events she attends as well as productions she works on. However, her personal style was also praised as being very put-together.