On May 25, Han Jung Won got married to former basketball player Kim Seung Hyun at a wedding hall in Seoul.

Many of their family, relatives, friends, along with celebrities and athletes such as Seo Jang Hoon, Lee Chun Soo, Kim Byung Ji, Mina, and Ryu Philip, attended the wedding.

Actor Lee Jung Jin, who is a close friend of the husband, MCed the event.

Han Jung Won and Kim Seung Hyun began dating last June and got married after a year of dating. 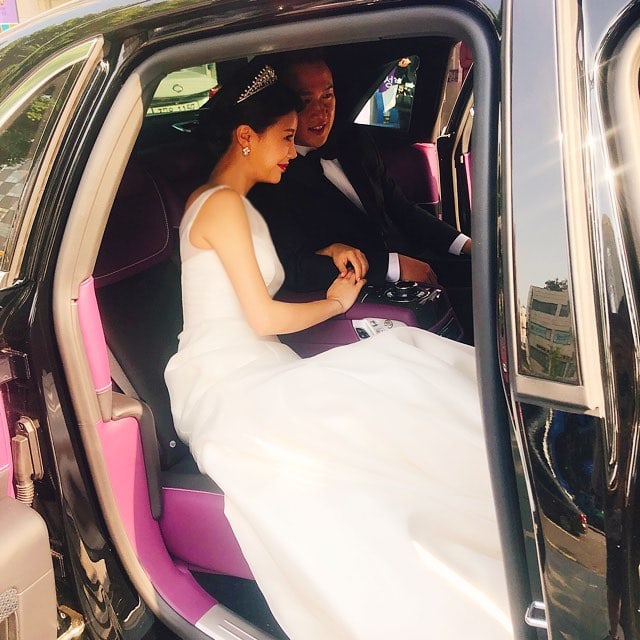 The actress has appeared in films such as “Crush and Blush,” “Sky and Sea,” “Marrying the Mafia 5,” as well as dramas “The 3rd Hospital” and “Triangle.” She currently is actively working as an actress, model, and CEO of an online shopping mall.

Kim Seung Hyun debuted in 2001 as the third-ranked player in Goyang Orions basketball team. In his debut year, he received the Rookie Award and MVP Award. He also played in the professional leagues and Korean national team before retiring in 2014. He currently works as a sports commentator.

Congratulations to the couple! Check out more photos below. 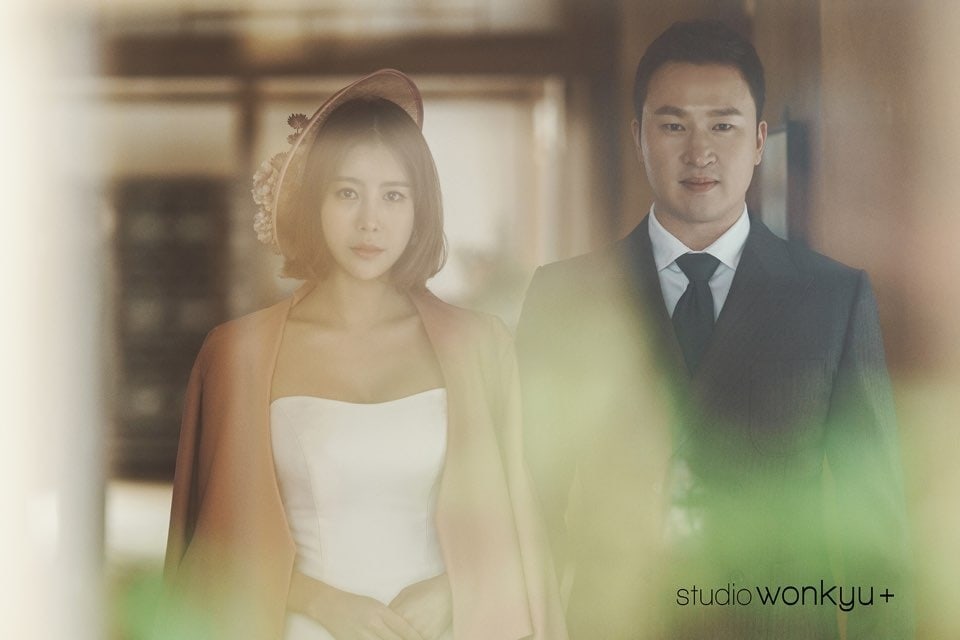 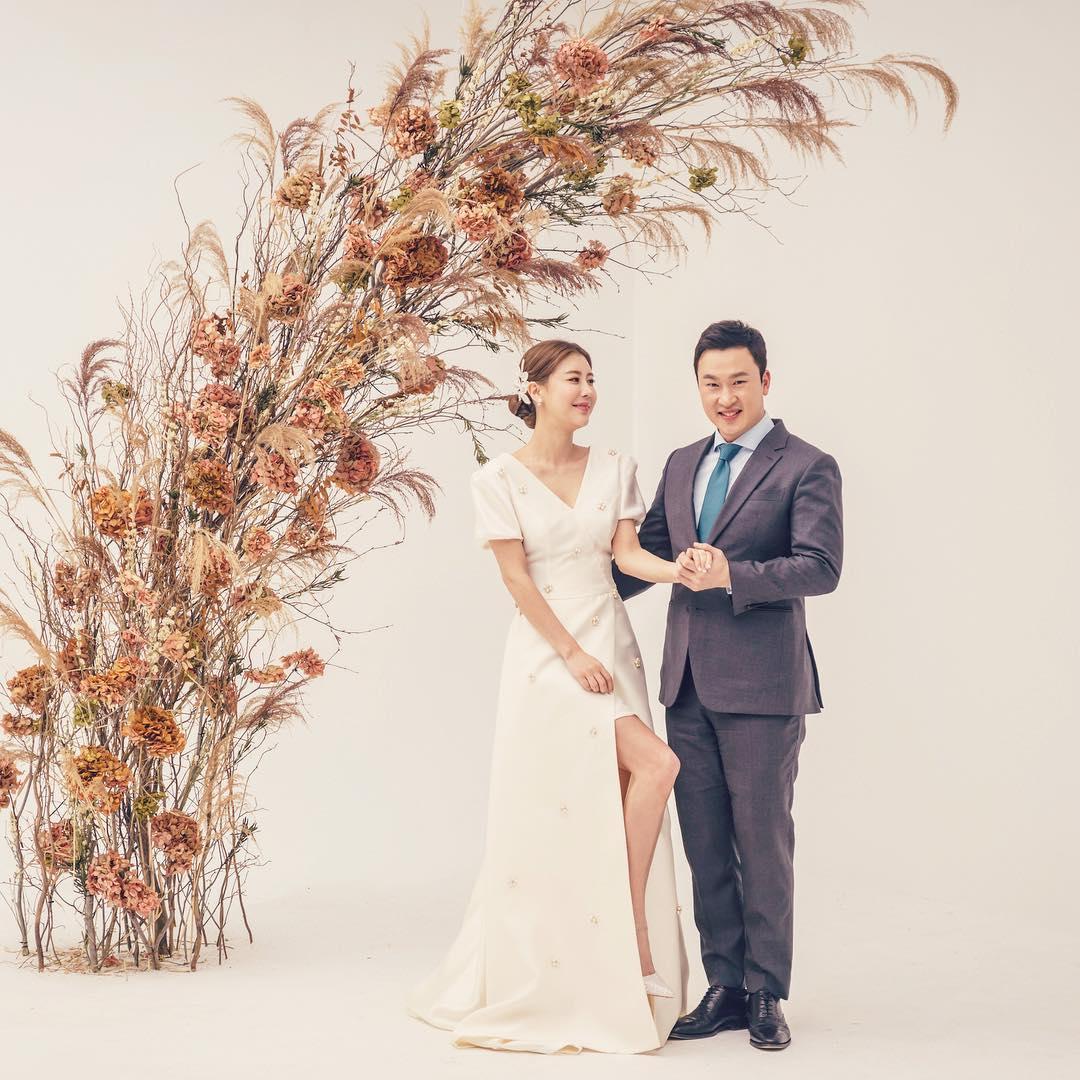