According to Culture Depot’s press release today, an official from the agency has confirmed Kim So Hyun will be the newest actress joining their growing actors lineup.

We recently signed an exclusive contract with Kim So Hyun.

Kim So Hyun also commented on her new agency, promising to continue showing fans even more improvement in her acting.

I am grateful that I can let you know about the good news as I start the new year. I will try to show even more improvement through the works I participate in for the future. Please look forward to it and send me your support.

Culture Depot is currently home to five other actors — Jeon Ji Hyun, Seo Ji Hye, Yoon Ji Min, Yun Ji On, and Han Dong Ho. In addition, Culture Depot is also a drama production company, with two of their famous works being tvN‘s Crash Landing on You and SBS‘s Legend of the Blue Sea. 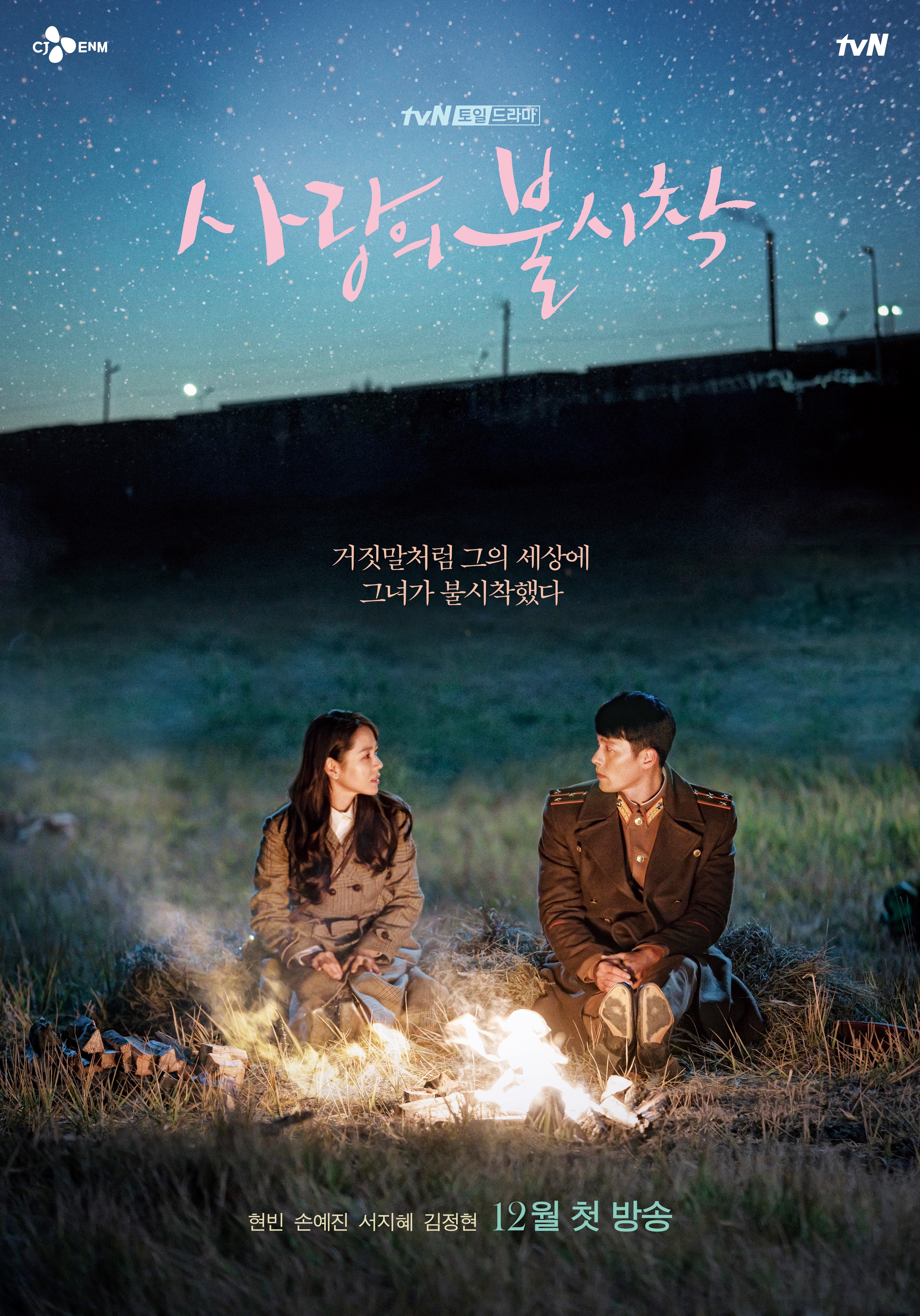 Currently, Kim So Hyun is preparing for her upcoming KBS drama River Where the Moon Rises, which will air in February as well as Netflix’s Love Alarm 2, which will be released later in the year.