At the recent 2019 Melon Music Awards, actress Lim Soo Jung presented the “Album of the Year” award to BTS. As she announced the group to be the winner, she commented that she was thrilled to have the honor of presenting. 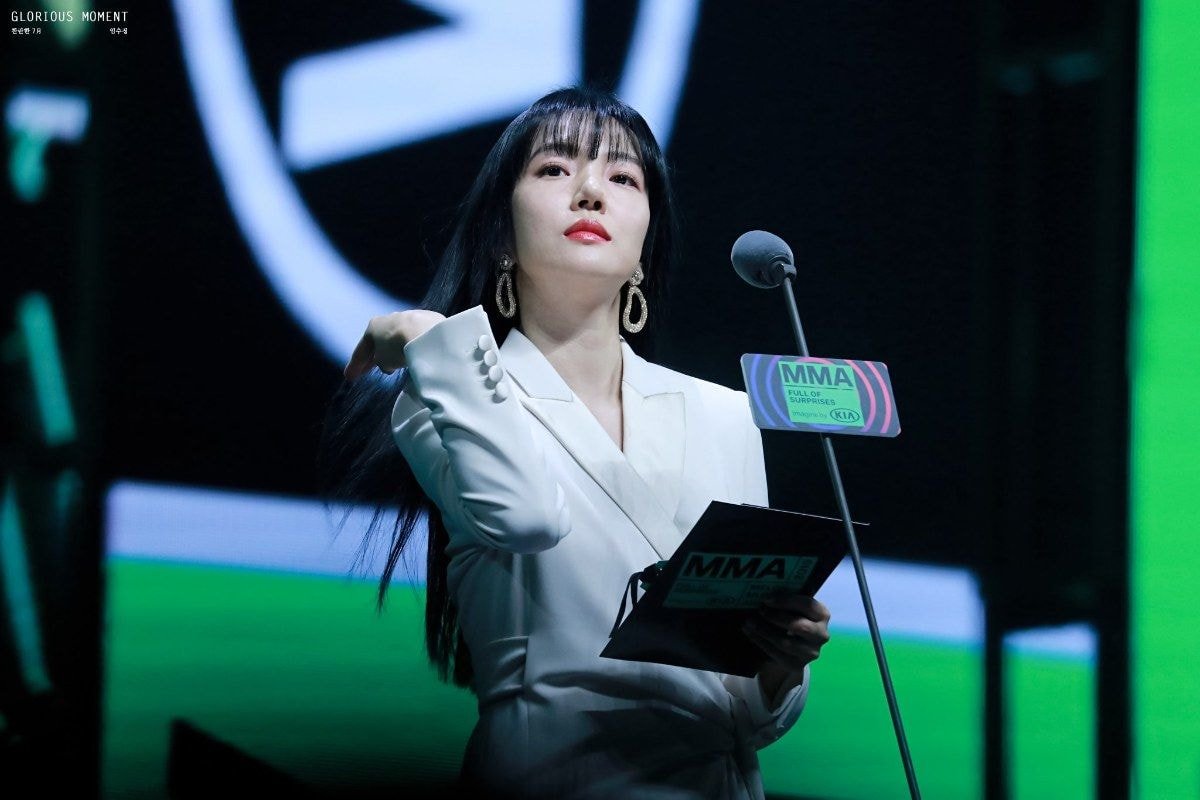 Right after the awards ceremony, Lim Soo Jung updated her Instagram with a short clip of her gracing the stage as a presenter. In her caption, she quoted herself casually hinting that she is actually a huge fan herself:

Personally I’m really excited to be presenting this myself.

Then, in her latest podcast interview, she confirmed her status as a full-time fangirl. She explained that it was her close friend’s niece who first introduced BTS and ARMYhood to her. Since then, Lim Soo Jung has inevitably fallen in love with the group and signed herself up to become an official ARMY as well! 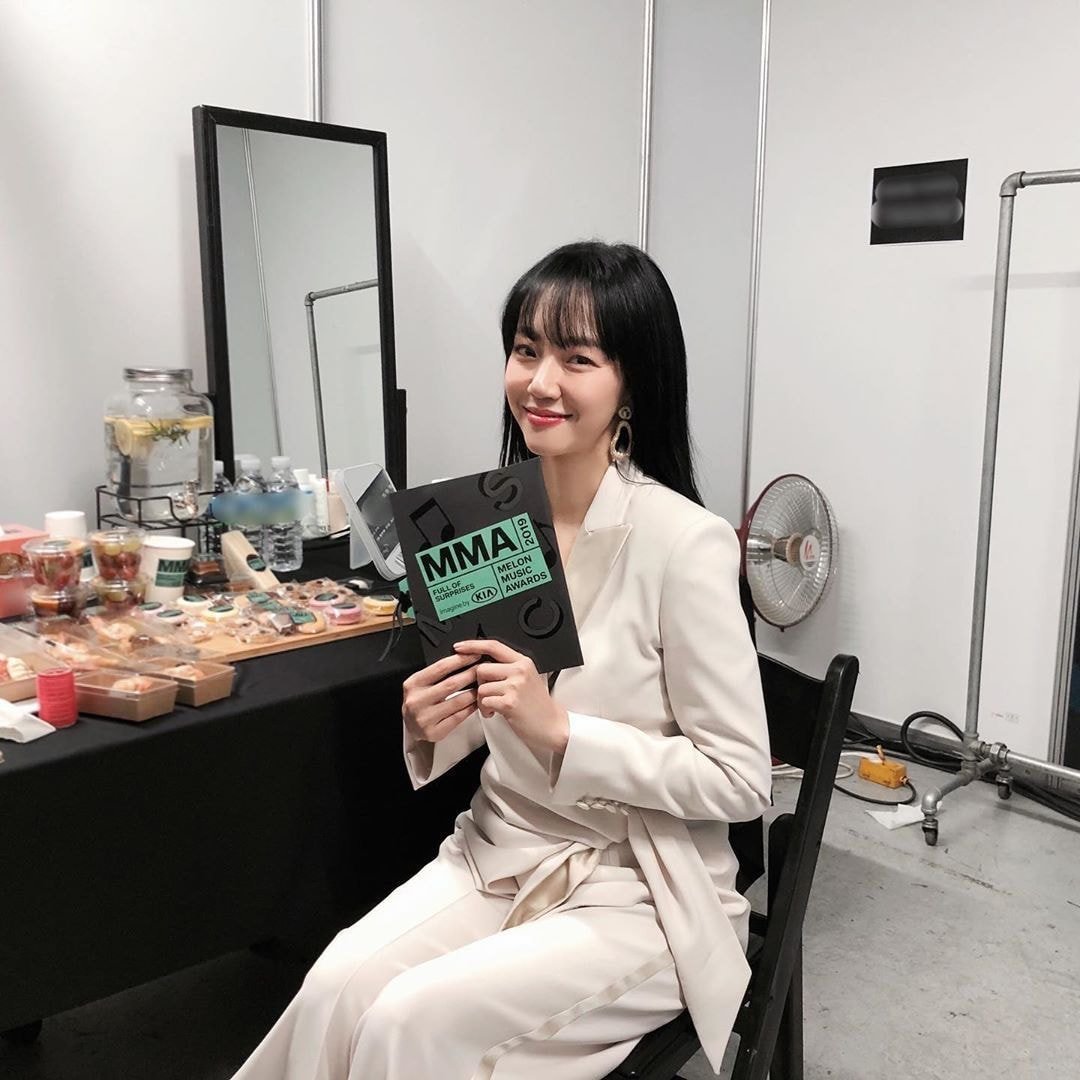 When I got the offer to present the award, I didn’t feel any pressure about it. I was grateful and I happily accepted. Except… I ended up revealing to everyone that I’m a fangirl.

Lim Soo Jung revealed that in fact, she may have accepted the 2019 MMA presenter offer in the first place because she knew she would get to see BTS live! 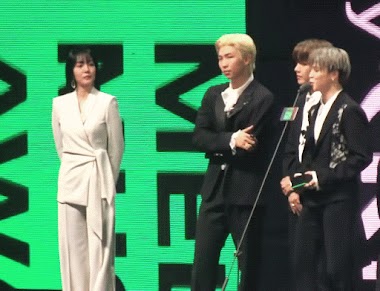 I was aware of the fact that BTS would be at the ceremony. I knew going to the ceremony would mean seeing them perform on stage live. So, to be honest, I may have accepted with very personal motives… 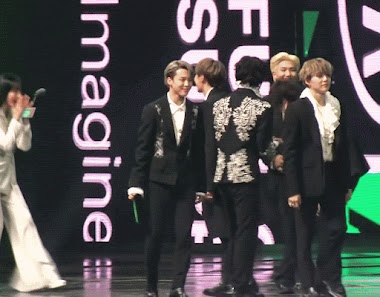 Yes, I meant what I said with all my heart. When I realized BTS were the winners, I was… I felt lucky. It was one of my happiest moments of this year! I hope my fans don’t get offended by this… I just mean it was one of my personally very happy moments.

… and that watching the members perform from behind the stage was a true blessing for her. 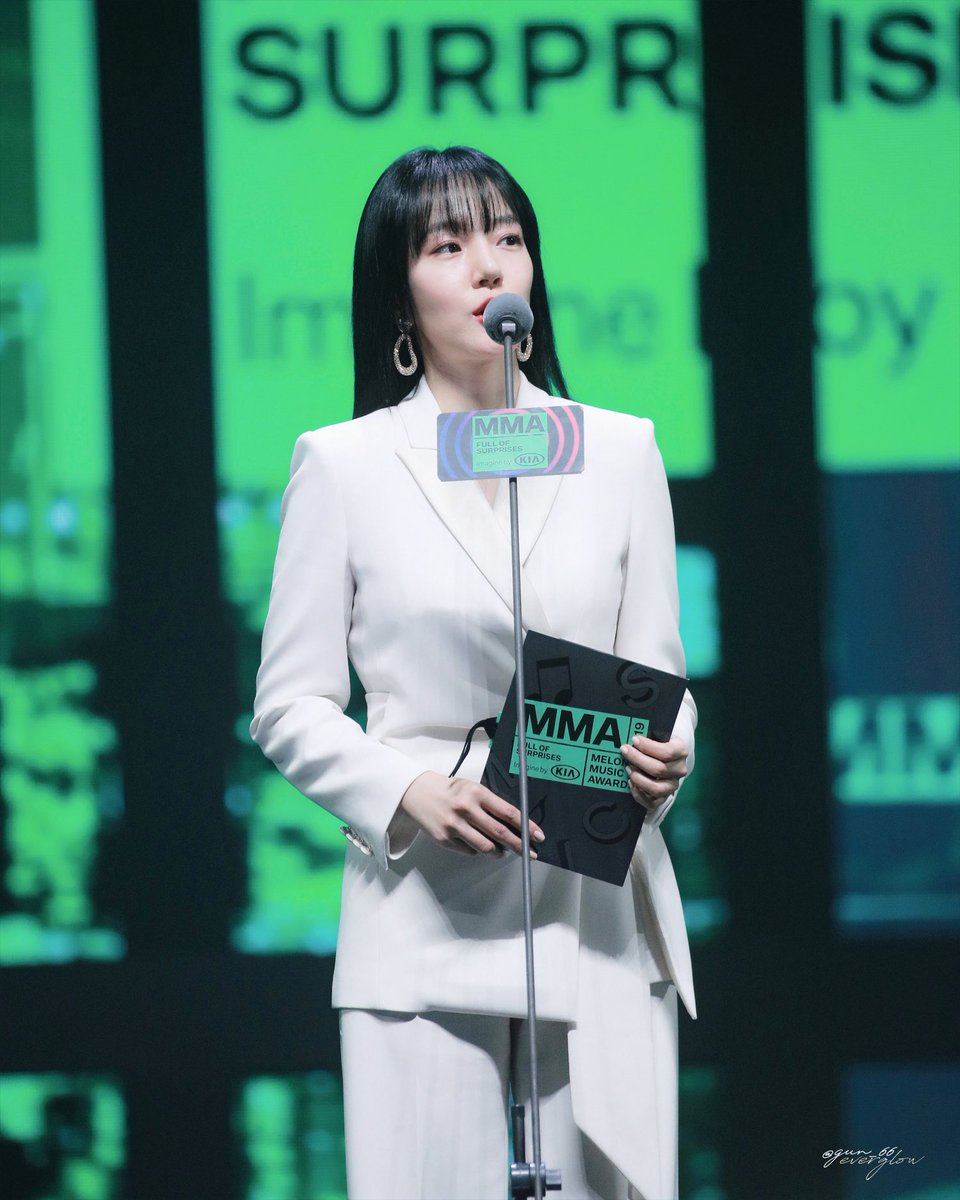 I asked the staff there if I could watch a couple performances closer to the stage. Thanks to their consideration and help, I got to watch two stages live before I had to head back to the standby room. I had so much fun, really.

Finally, Lim Soo Jung praised BTS for always pouring 200% of their passion and energy into their performances. As an ARMY and as a colleague in the entertainment business, she found great inspiration from BTS’s ceaseless endeavor to keep trying and achieve more. 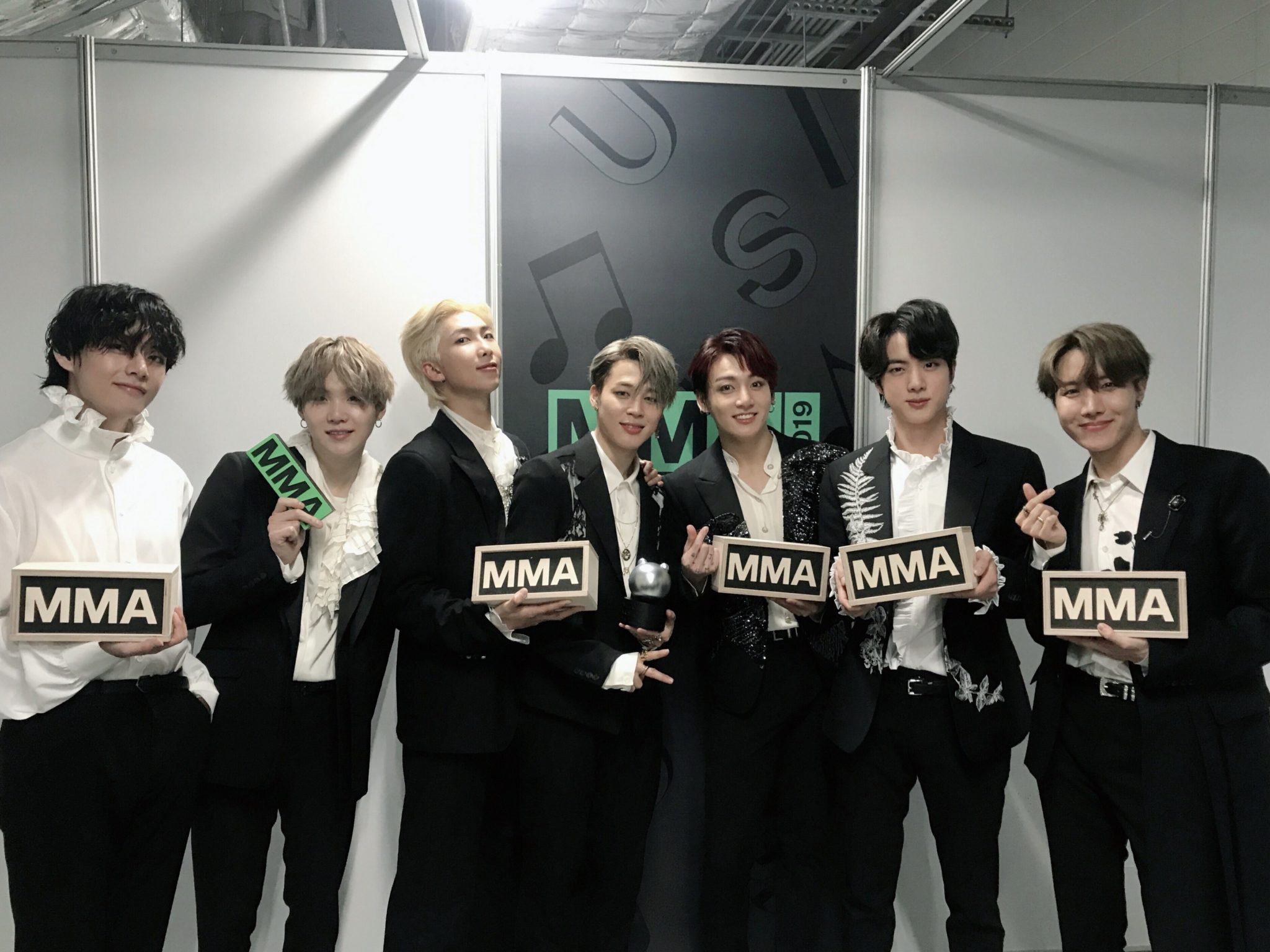 It’s amazing how BTS are still giving it all they got. They’re world renowned stars… like top-of-the-top stars now, but they haven’t changed a bit. Looking at the amount of preparation that goes into the performances, I realized there is something to be learnt there. It just inspired me all in all.

It looks like BTS are out collecting some very high-profile ARMYs now, from Lee Young Ae to Lim Soo Jung! Read more about BTS’s other super-gorgeous actress-ARMY here: