Actress Oh In Hye Has Died By Suicide

Actress Oh In Hye has passed away by suicide. 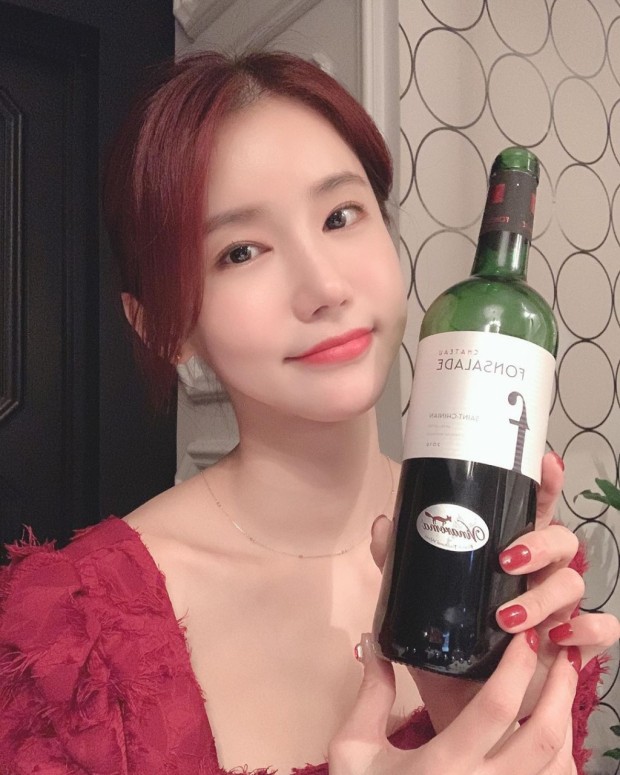 According to an exclusive report from Dispatch, an acquaintance of Oh In Hye’s confirmed to the media outlet that she has passed away.

I hoped she would be able to overcome this crisis. But in the end, she was never able to regain consciousness.

Oh In Hye made the extreme decision to end her life earlier today. An acquaintance found her, unconscious, in her home, and immediately alerted emergency services. Oh In Hye was rushed to the emergency room at a nearby hospital, where there was some hope from her friends that she would be able to recover, as her pulse and breathing returned following emergency treatment. 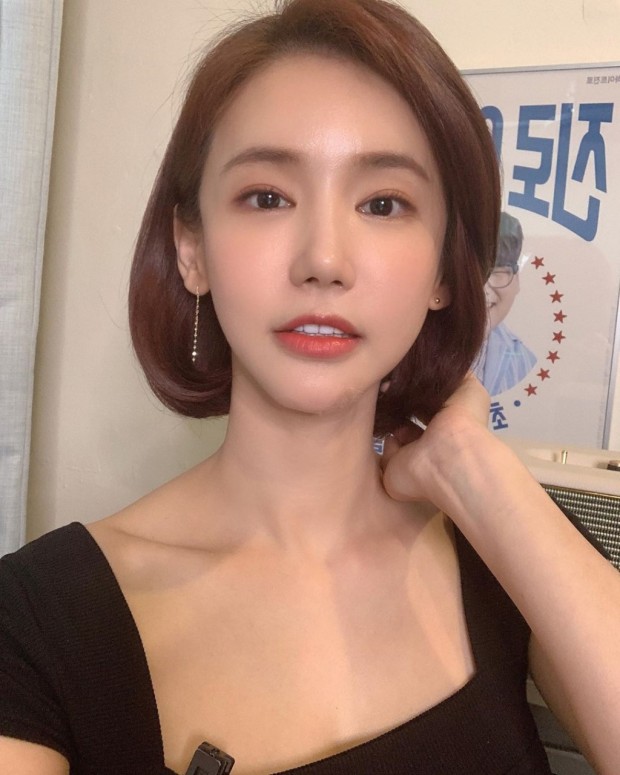 However, Oh In Hye’s body was unable to overcome its condition. Her heart stopped later in the afternoon, and she was pronounced dead. She was only 36 years old. Oh In Hye’s funeral will be held privately at the Inha University Hospital. Her funeral procession will be held on September 16.

Oh In Hye debuted in 2011 and was active in television, movies, and various broadcasts. Recently, she opened up her own YouTube channel to give herself a new challenge.