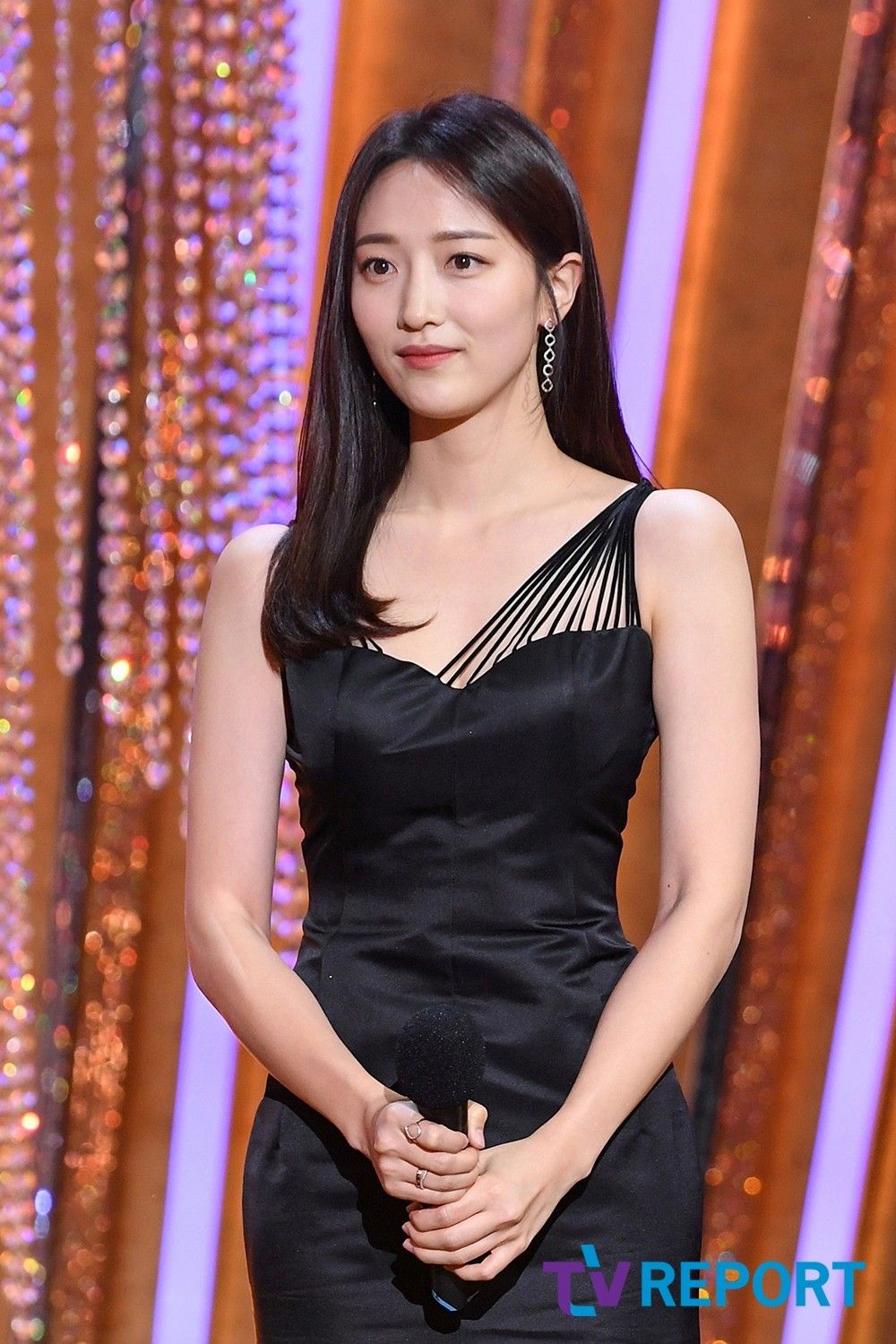 Pyo Ye Jin has been cast as the role of Go Eun.

Naeun was originally cast for the role of Go Eun, a skilled hacker for Rainbow Taxi Company. Notably, this role was a major shift in role archetypes, as she primarily focused on more youthful, student based roles in her previous works such as A-TEEN and Extraordinary You. However, following the revelations made by former APRIL member Hyunjoo, accusing the other members of bullying her, many of Naeun’s advertisers have dropped her as their model, and Taxi Driver ultimately decided to remove her from the cast.

Taxi Driver has confirmed they will air their first episode on April 9, following the conclusion of Penthouse 2.