Aespa recently made an appearance on JTBC‘s Weekly Idol to promote their latest single “Next Level.” They performed numerous songs, played games, and answered questions, all in the fun style that the show is known for.

During one segment, the girls were asked to pick random boards with questions hidden behind them. They matched the member with their descriptions such as “the most whimsical” and “the one who loves everyone the most.” 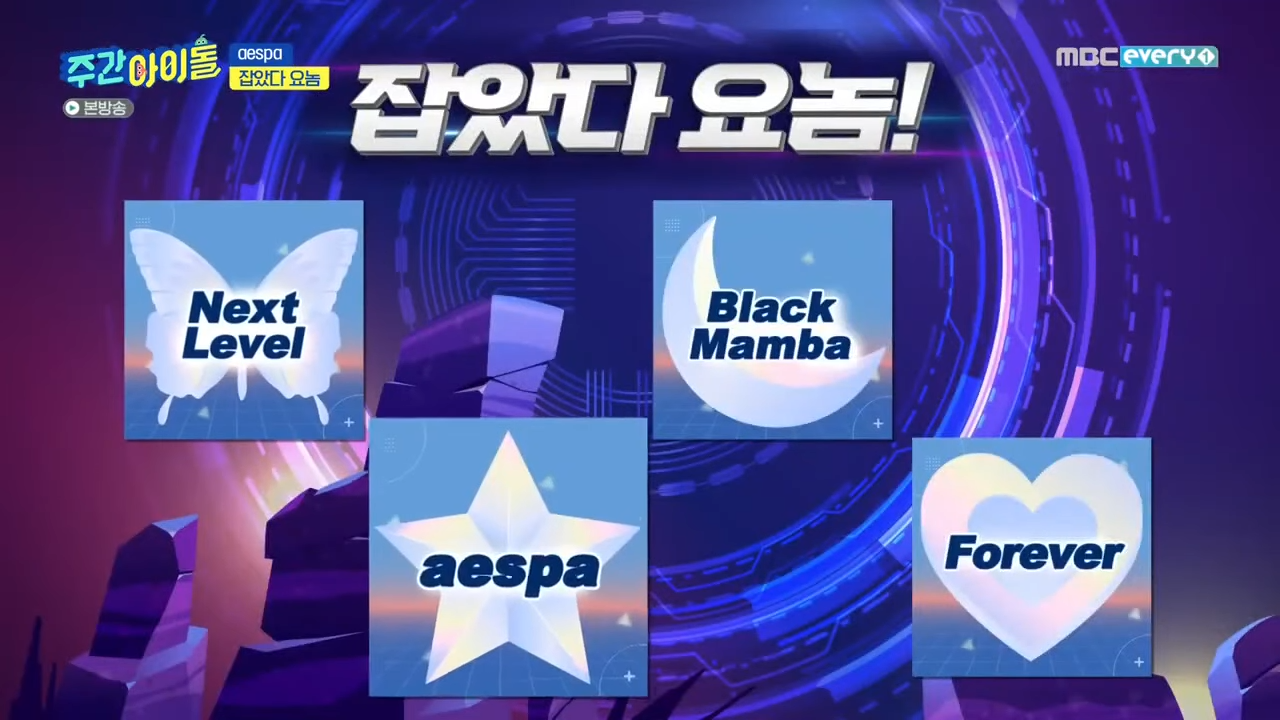 When it was Karina‘s turn, she had to choose one out of the three girls who seemed most like her soulmate. Though she pretended to hesitate just a little… 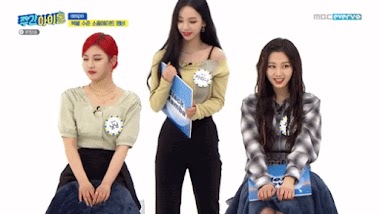 …she had a sure choice, picking none other than Winter! 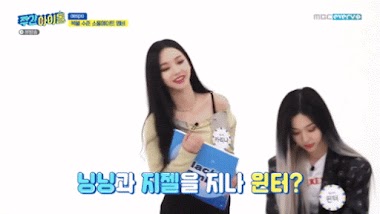 She acknowledged their long friendship that stemmed from being SM Entertainment trainees for almost half a decade.

I’ve known her longer than the other members. It’s been four and a half years.

Winter is Karina’s true soulmate! Despite their difference in personalities, they match each other well. 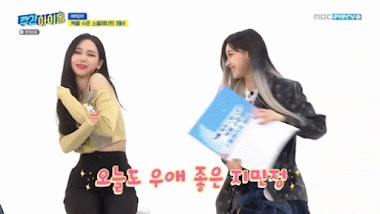 Winter and I are so different, but we really hit it off too. We had a tarot reading together. It said we’re meant to be like a married couple.

Her words held some truth as just a few minutes later, they realized that the way they unconsciously sat was the same! 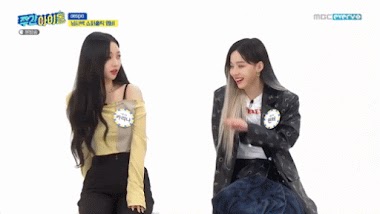 The other members agreed that their chemistry is palpable. Ningning shared, “If they have something they want to say, they know what it’s about because they connect.” 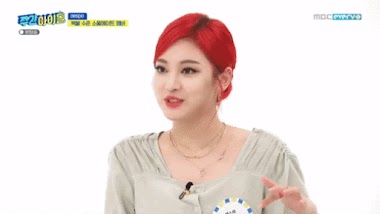