Long before joining Big Hit Entertainment as a trainee in 2016 and debuting with TXT in 2019, Taehyun had agencies trying to cast him left and right for his appearance. During that time, he reportedly turned down twenty agencies. It turns out he even turned down offers after becoming a trainee, as well. 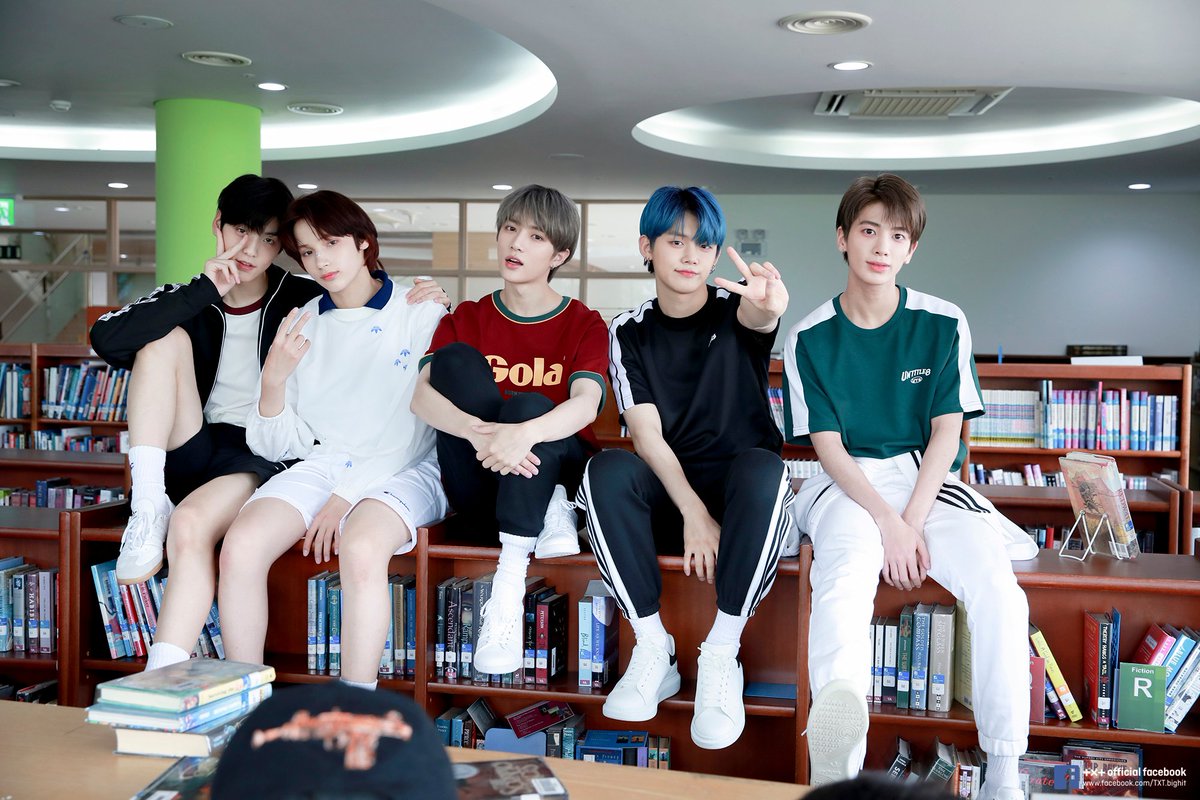 An employee from one of those agencies recently spoke up about encountering Taehyun. Although they’d failed to cast him, they only had positive things to say about him and what happened. 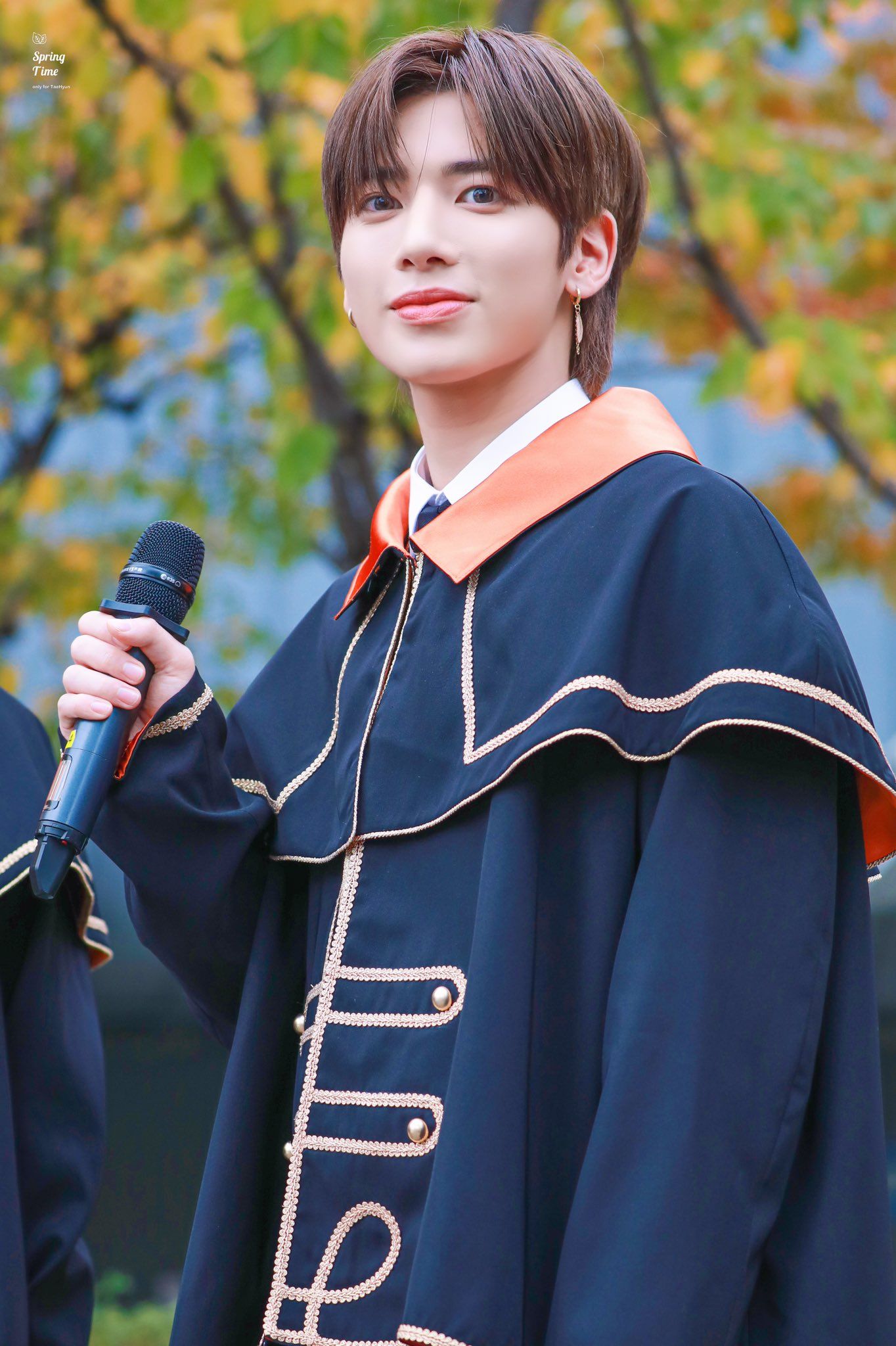 When the employee spotted Taehyun, he immediately introduced himself. He’d revealed that he worked for a company and asked if he’d already had an agency representing him. Taehyun didn’t bat an eye at the approach of this stranger.

Since he’d been cast more than once, he looked completely “relaxed” and unbothered by the employee’s words. He listened and answered his question with a smile, confirming that he’d already joined an agency. 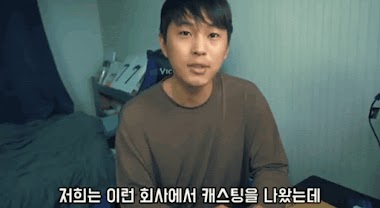 After hearing that, the employee had been a bit discouraged to find out he’d already been snatched up. Curious about which one it could’ve been, he asked Taehyun about it. Once he’d heard Big Hit Entertainment, he’d given up all hope of trying to sway Taehyun to his side.

As he mentioned how regretful he’d felt at missing out on signing him, he had only praise for Taehyun. 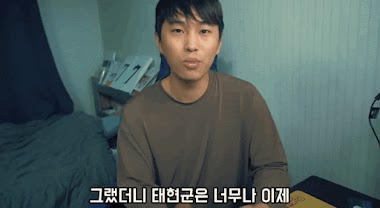 At the time, he thought Taehyun was the “perfect kid” to join his agency. Since he was only a junior high school student with such stunning visuals, the employee couldn’t help but think, “How can this student be so good-looking?” 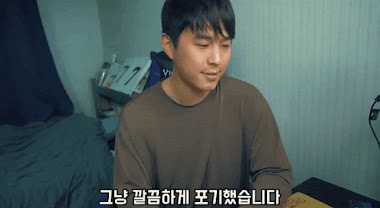 If Taehyun hadn’t joined Big Hit Entertainment, there were more than a few agencies who would’ve snatched him up and signed him for his handsome visuals. Fortunately for MOAs, he’s able to show that and his true talents as part of TXT. 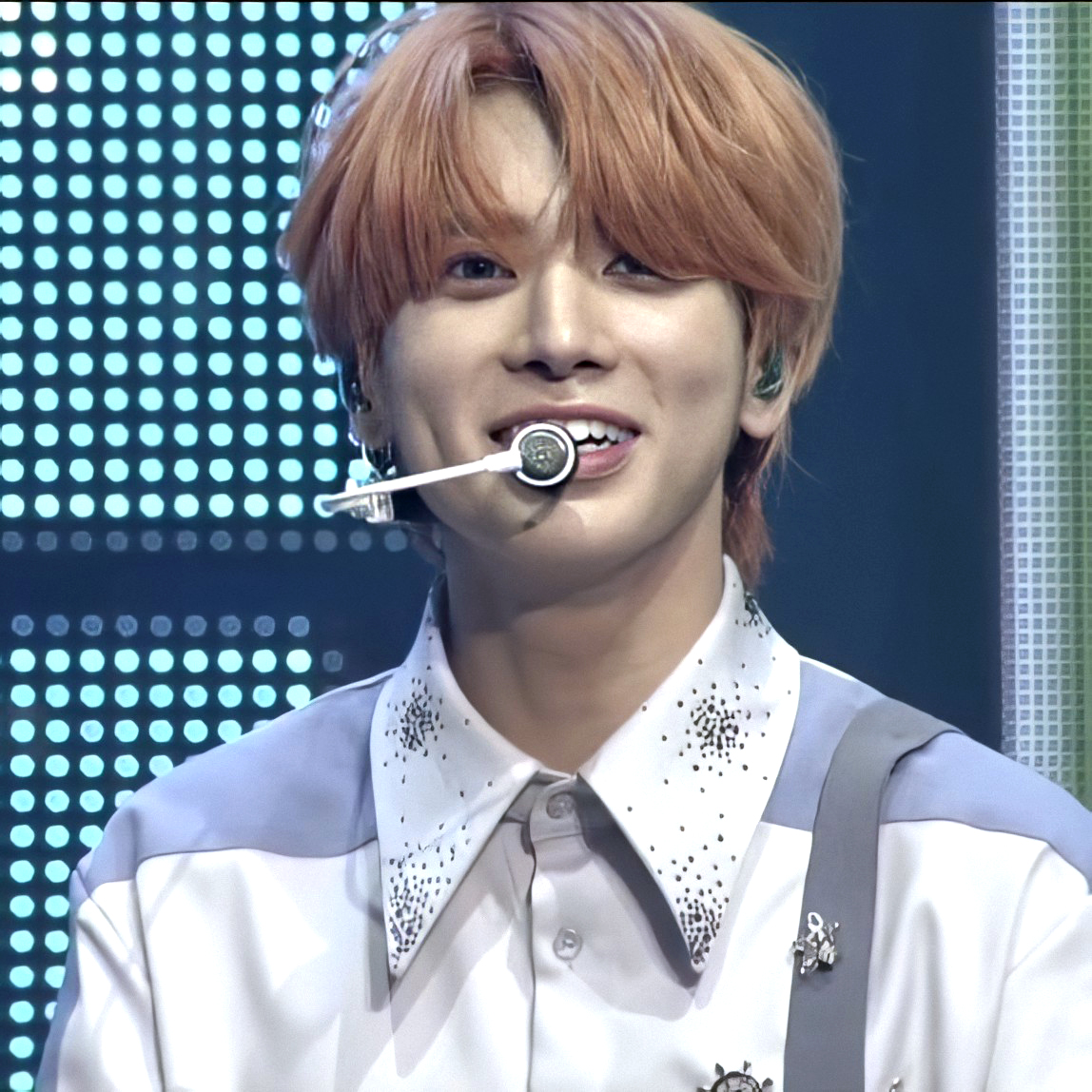 It’s interesting to see how agencies were just as crazy about Taehyun as everyone else. Check out the employee’s first impression of Taehyun here.

????️: I asked him, "I'm from the company (????), do you already have an agency?", He seemed to be used in this situation. he looked relaxed +@TXT_memberspic.twitter.com/qXyKPalbqY