When Goo Hye Sun accused Ahn Jae Hyun of cheating on her with another co-star actress, many began pointing fingers at Oh Yeon Seo. Ahn Jae Hyun and Oh Yeon Seo are currently starring as a romantic interest in the upcoming drama People With Flaws. 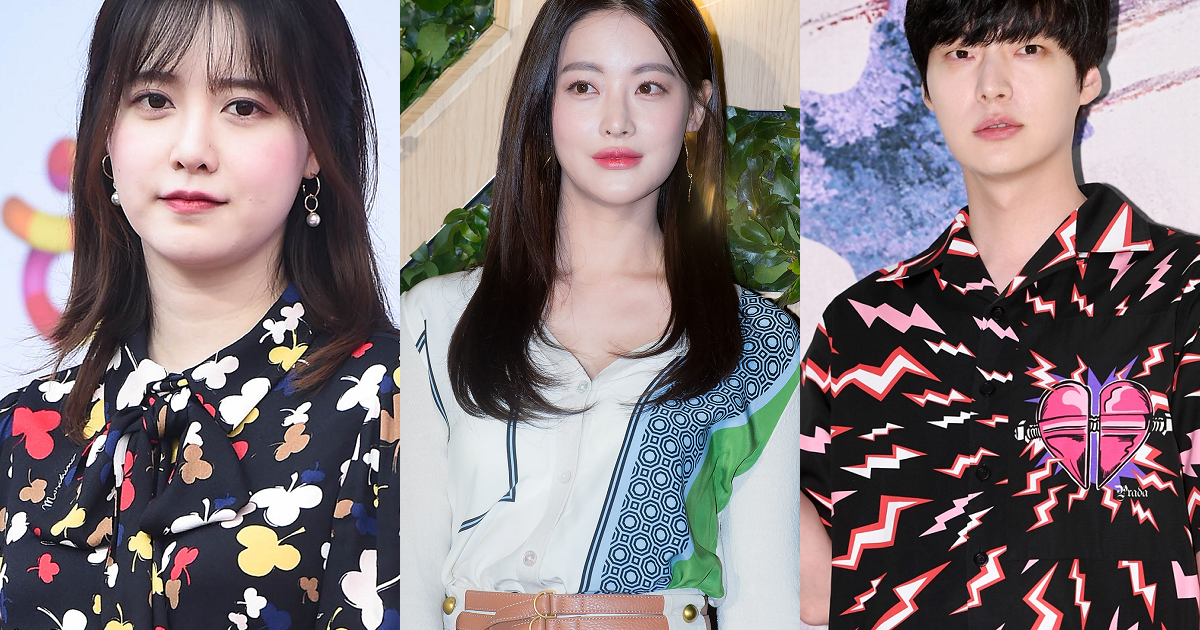 A close friend of Ahn Jae Hyun who also knows the details of his work opened up to reveal that Ahn Jae Hyun apologized to Oh Yeon Seo on set.

First of all, the cheating rumors with the actress on the drama he’s currently starring in is not true at all. Ahn Jae Hyun felt very sorry after the recent rumors with Oh Yeon Seo started spreading. As Oh Yeon Seo began to have a difficult time on set, Ahn Jae Hyun apologized to her.

The friend asserted that Ahn Jae Hyun “never smiled and laughed while contacting other women” and “didn’t have any other female friends except for his work staff.”

He also clarified that the problematic birthday party was nothing more than just a simple meeting with friends that took place in between his schedules for that day.

Ahn Jae Hyun had wanted to create a family since he was young. That’s why they decided to push to get married despite the opposition they faced at the time. But he had a difficult time because they couldn’t get over the difference in their personalities.

Ahn Jae Hyun didn’t have a separate birthday party. He went for work but was naturally congratulated for his birthday. That’s it. Everything on the video was it. He wasn’t completely drunk and there was nothing problematic. It was just a simple congratulatory meeting.

The friend concluded that Ahn Jae Hyun “is currently very sorry to the drama and his co-stars” and that “he wants to end it all quickly and quietly.” 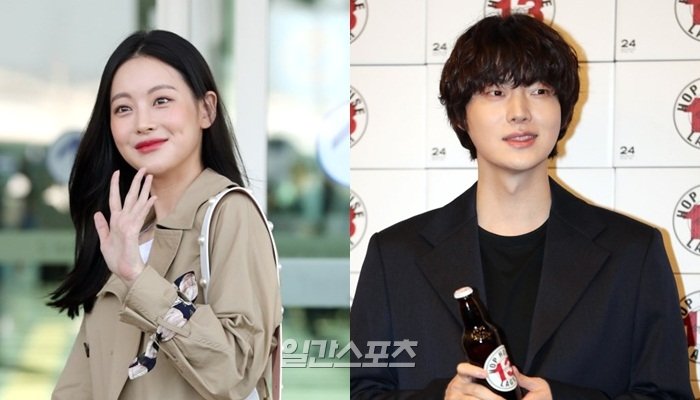