Goo Hye Sun claimed that Ahn Jae Hyun cheated on her with another co-star actress. She claimed that she had photographic proof of them at the hotel that she found on his computer.

However, Ahn Jae Hyun’s agency has stepped up to deny the accusations. They claimed that Goo Hye Sun was referring to photos of Ahn Jae Hyun’s ex-girlfriend that he had before they were married.

They claimed that Goo Hye Sun herself knew that it was before their marriage, but is bringing it back as if it happened after they married.

Ahn Jae Hyun has never gone or thought of going to a hotel with another woman after he got married. A photo of him would – of course – not exist.

We believe that the photo with another woman Goo Hye Sun is talking about was Ahn Jae Hyun’s ex-girlfriend, the same photo that she referred to on tvN’s Newlywed Diary. She’s acting as if something that they even revealed on the reality show happened after they got married.

With Goo Hye Sun’s accusations, many actresses have been accused of being the other women. Oh Yeon Seo and Kim Seul Gi‘s agency has announced that the rumors are false and that they’ll be taking legal action. 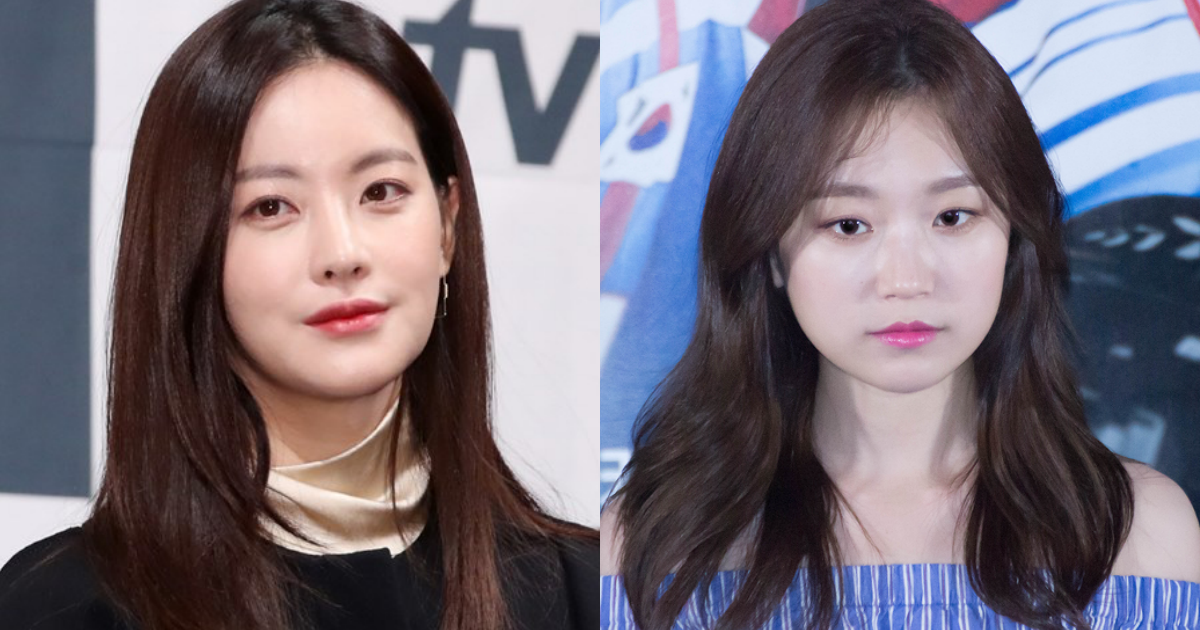