Ahn Jae Hyun and Goo Hye Sun continue to battle each other over the end of their marriage, while the Korean public watches on. Goo Hye Sun has not been shy with “broadcasting” the process on her social media, trying to expose and “blame” the divorce on Ahn Jae Hyun. 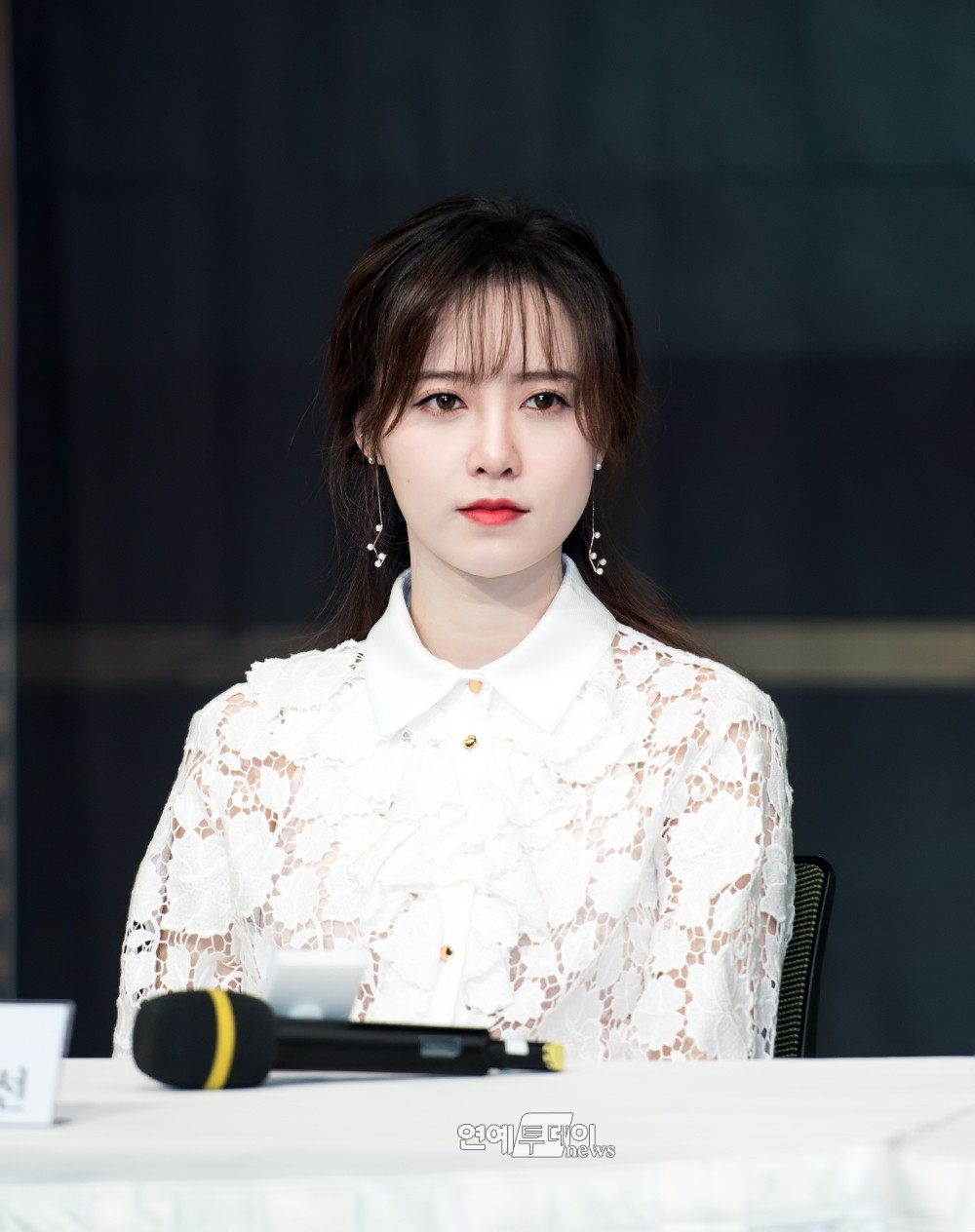 On the other hand, Ahn Jae Hyun has not been as vocal. He has released one official statement since Goo Hye Sun first uploaded the news of their divorce on Instagram and has only been responding via his agency to clarify any false accusations. 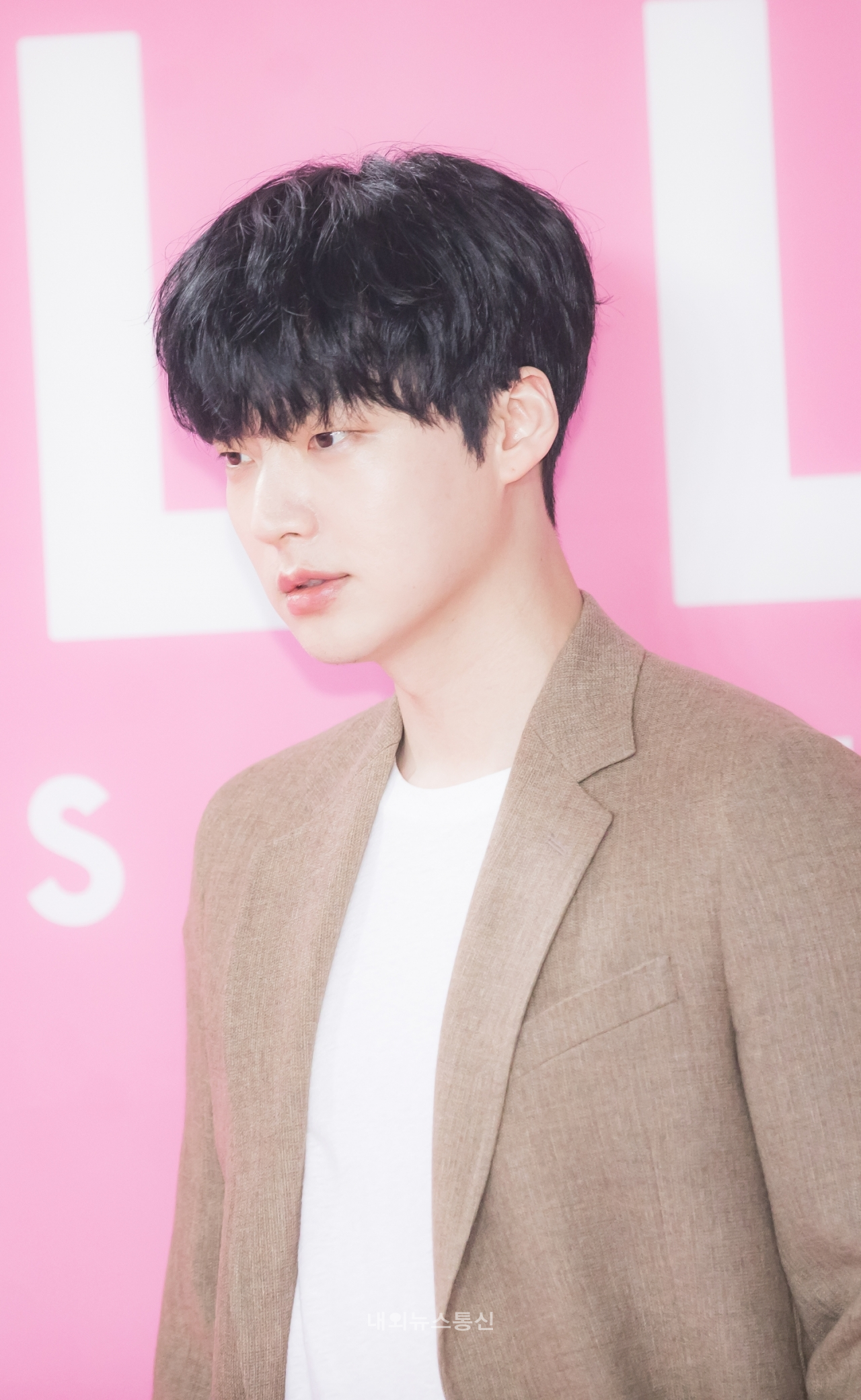 An industry associate, with a closer look inside the relationship between Goo Hye Sun and Ahn Jae Hyun, hinted that there is a reason Ahn Jae Hyun is keeping relatively quiet as opposed to Goo Hye Sun.

Ahn Jae Hyun is afraid that if he releases any more written statements, Goo Hye Sun will immediately react to it by taking it and twisting his story and attacking him even more on her social media.

The associate also commented that, especially with the public initially seeming to believe what Goo Hye Sun had to say, Ahn Jae Hyun chose to remain low profile and seek the right timing to reveal his side of the story.

He thought it was best for him to wait things out until the time was right, especially since everyone was buying what Goo Hye Sun was saying.

Then Dispatch unveiled two years worth of chat logs between Goo Hye Sun and Ahn Jae Hyun. While Ahn Jae Hyun has not directly spoken up about the chat logs since then, it is assumed to be his “counteract” to Goo Hye Sun’s exposé. 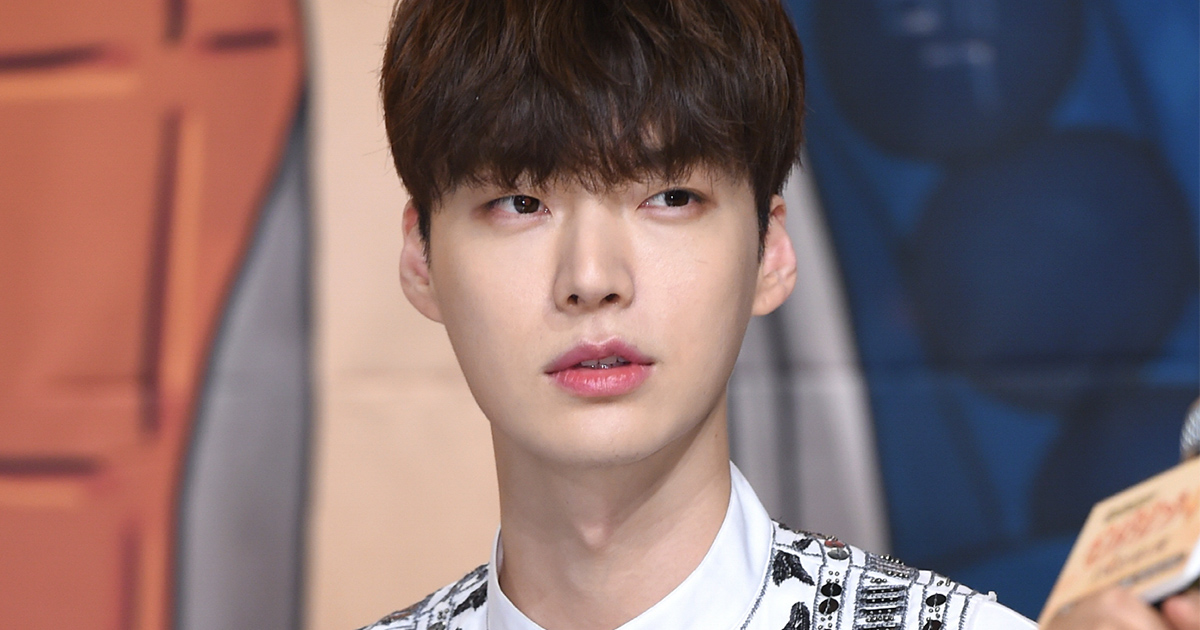 Netizens are now convinced that Ahn Jae Hyun was “wiser” in his reaction to the news of their personal lives being blasted on Goo Hye Sun’s Instagram. They await to hear what will happen to the two stars’ marriage – as Goo Hye Sun continues to push against splitting up.