Ahn Jae Hyun Revealed To Be Broke And In Debt

Dispatch has recently revealed a year’s worth of complete chat logs between Ahn Jae Hyun (AJH) and Goo Hye Sun (GHS) describing their relationship from the time of their love to their turbulent divorce.

One new revealed information was the state of Ahn Jae Hyun’s finances. This was seen in a chat log dating August 7, 2019 regarding Goo Hye Sun’s demand for keeping their house. 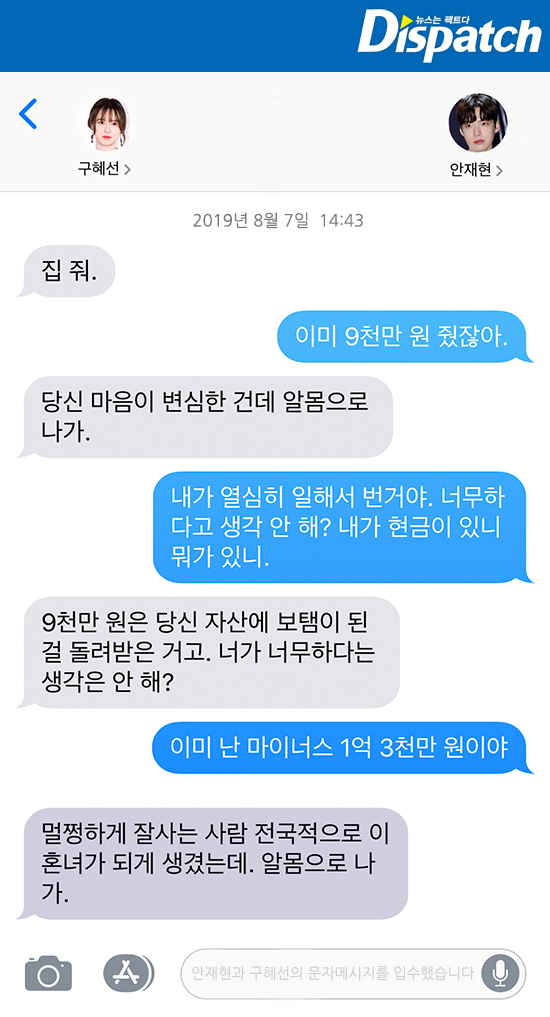 GHS: You had a change of heart, get out and leave naked. 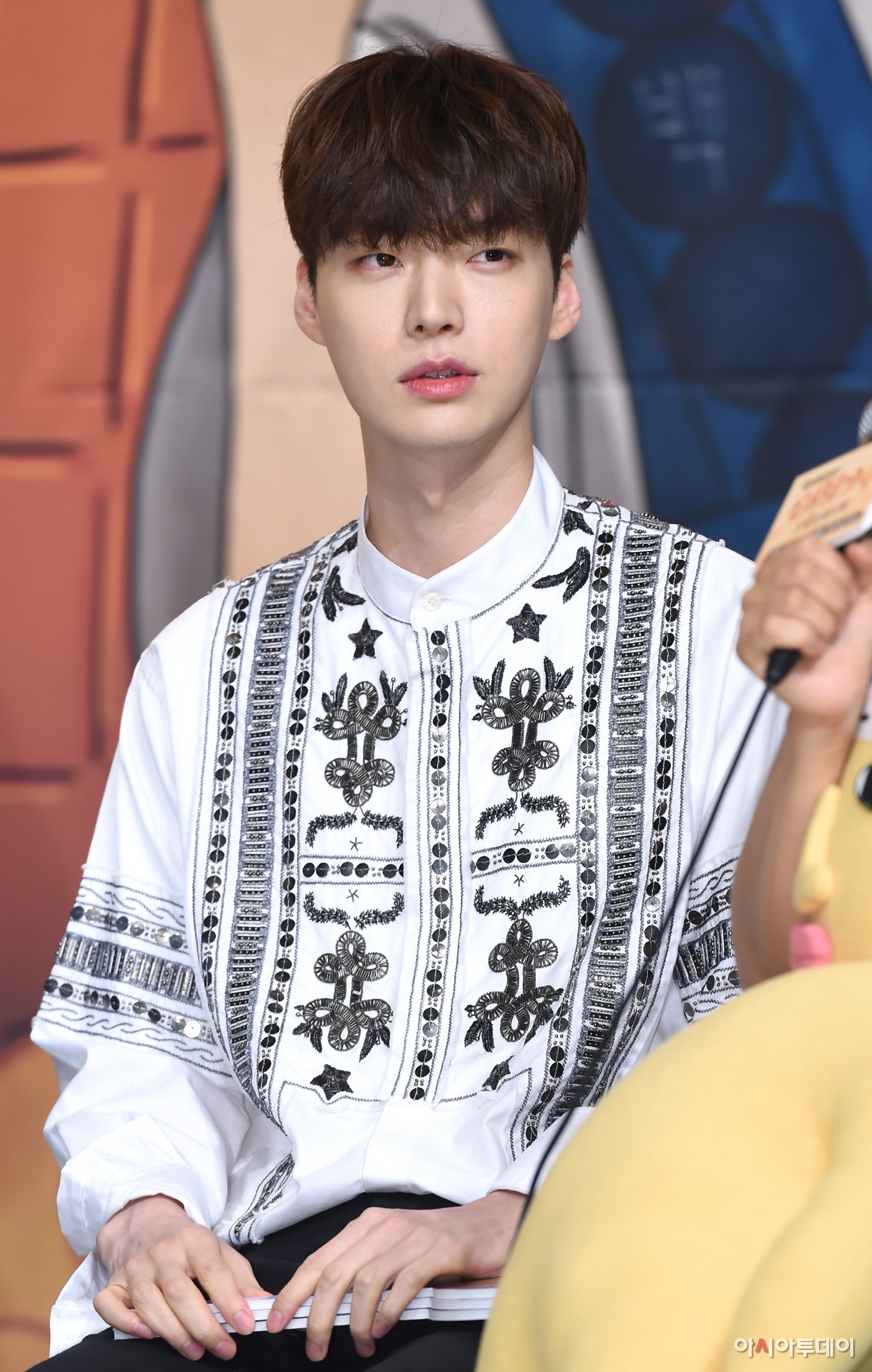 I earned the money because I worked hard. Don’t you think this is too much? Does it look like I am full of cash? 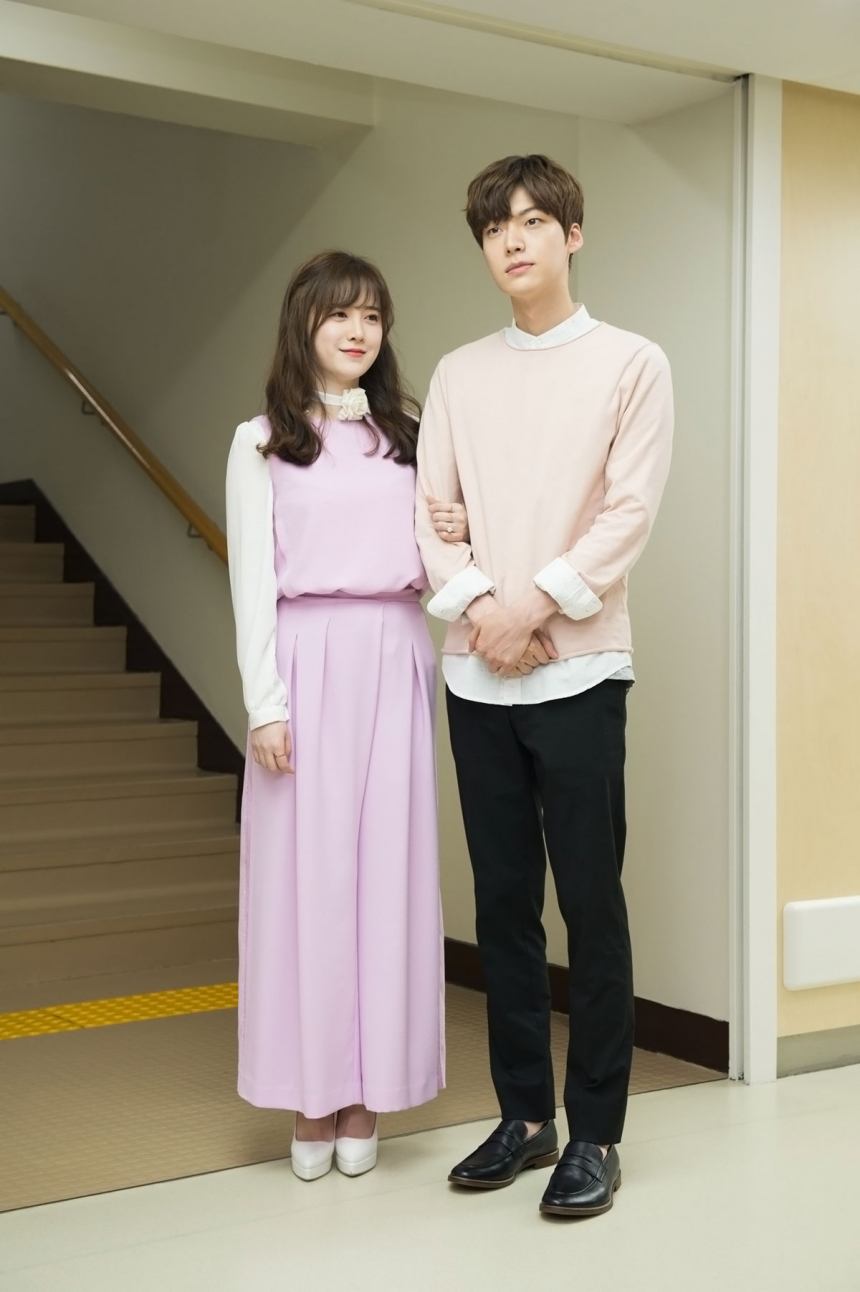 He further revealed that he is broke and in debt.

Then earn more. You ruined my life so I am going to take everything I can.

GHS: You had a change of heart, get out and leave naked.

AJH: I earned the money because I worked hard. Don’t you think this is too much? Does it look like I am full of cash?

GHS: ₩90 million KRW is what was added to your assets. Don’t you think you’re being too much?

AJH: I am already minus ₩130 million KRW.

GHS: A divorced person still can look well off around the entire country. Get out of here, naked.

AJH: Even if I sell the Yongin house, I’m in the red.

AJH: What are you trying to do?

GHS: You ruined my life so I am going to take everything I can.

AJH: So you are going to ruin my life.

GHS: Who are you to ruin my life?

AJH: Don’t give me all of the reasons.

GHS: What is this. What did I do? Did you clean the house? I didn’t hear a single word about working hard taking care of the house.

AJH: You got paid for your housework. You demanded that I pay you for it. Why are you saying this.

GHS: It wouldn’t matter if I was a normal citizen. I was paid for my work, not a divorce. Why get a divorce? I’m out of the house now, so just go out and live your life. I don’t want to be a divorcee.

AJH: I want you to be comfortable with the pets so I left. You said you would leave when the Yangpyeong house was built.

AJH: And that’s not enough, so you want a house?

GHS: You said you wanted to focus on acting.

AJH: Of course. How will you focus there?

GHS: How will you pay me back for my loss of honor?

AJH: Why would you lose your honor?

GHS: Because of the divorce.

AJH: What does getting a divorce and losing honor have to do with each other?

GHS: Are we normal citizens? We are people who live on honor.

GHS: We are people who live off of the three letters of our name. Why are you so immature?

AJH: Does a divorce make you disappear? I’m getting divorced too, yet you don’t say anything about my honor.

GHS: It was your choice for a divorce. I’m the person being harmed here. What will you do when I can’t work in the future? The divorce was your choice, so live your own life with your choice. I am the the victim, so give me the house.

GHS: There’s nothing unfair about this, it’s more of you taking responsibility of telling the entire country you loved me. I feel so ashamed for you revealing these true colors of yourself.