Akdong Musician made their comeback with their first album in 2 years and 2 months. Titled, “Sailing”, the duo presented the album at a showcase where they also revealed their new (but not really new) group name. 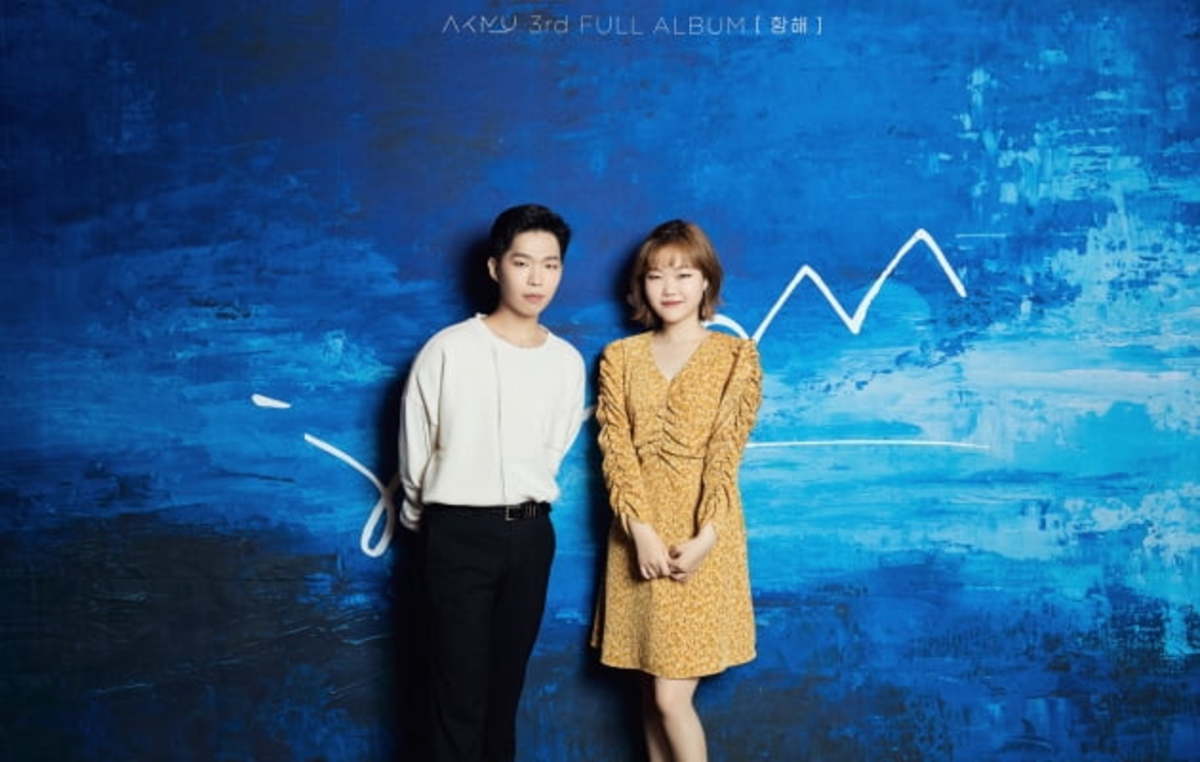 Soohyun revealed that instead of being known as “Akdong Musician”, they would rather be known simply as “AKMU” from now on. 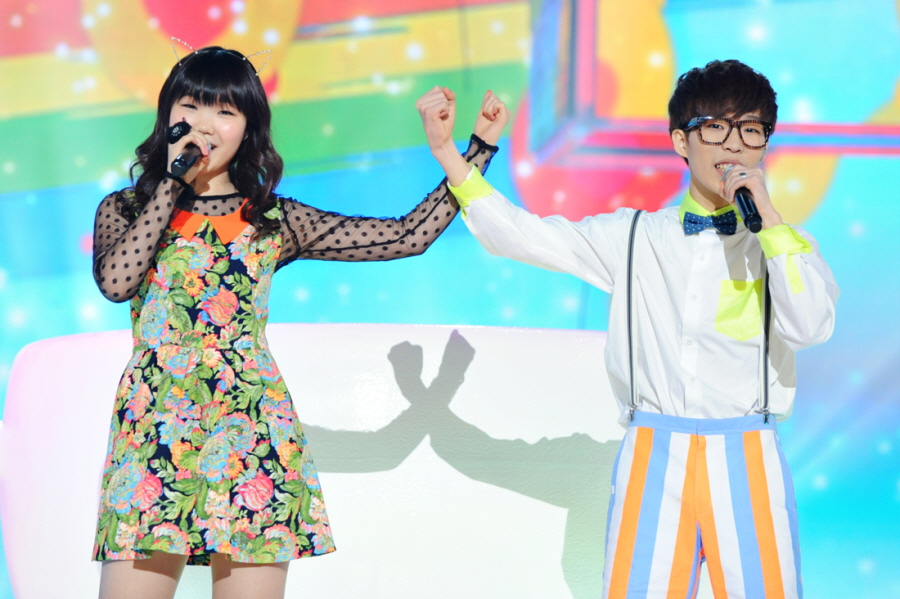 She revealed it was because the name itself was made when they were young so they don’t think it suits them now as adults.

Akdong Musician was a group name that meant fun rock and child. Now that we’re both adults, we think that the child part won’t fit the music style that we’ll be making from now on.

Instead of Akdong Musician, we want to be known as AKMU.

International fans won’t feel too much difference because they’ve always been known as AKMU. However, Korean fans will have to make the small change in how they refer to the group! 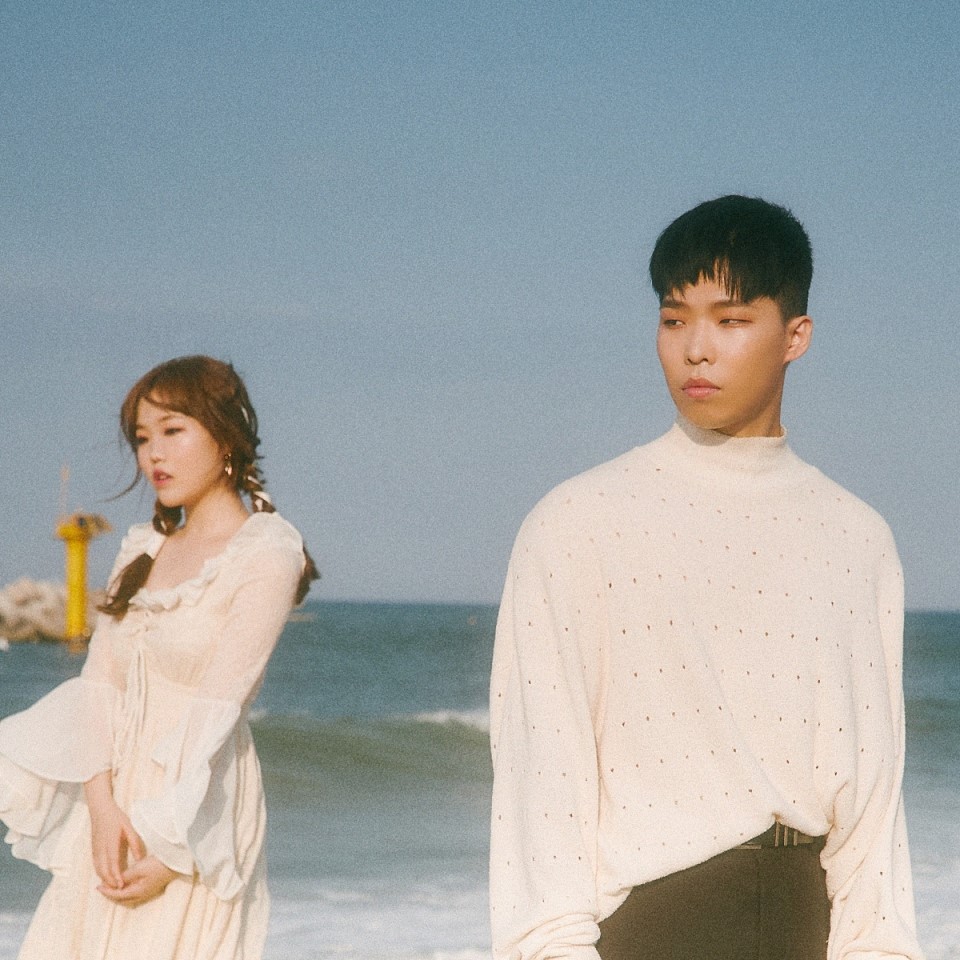 Whether they’re known as Akdong Musician or AKMU, this sibling duo knows no bound as they’ve once again took over the music charts with their new album!