Akdong Musician drops another teaser poster (see above image), this time with the duo in a blue sky background.

The image shows the exact release time for the album as well as the two title tracks for their upcoming album, “Re-Bye” and “Moving People” (literal translation).

What do you think the songs will be about? 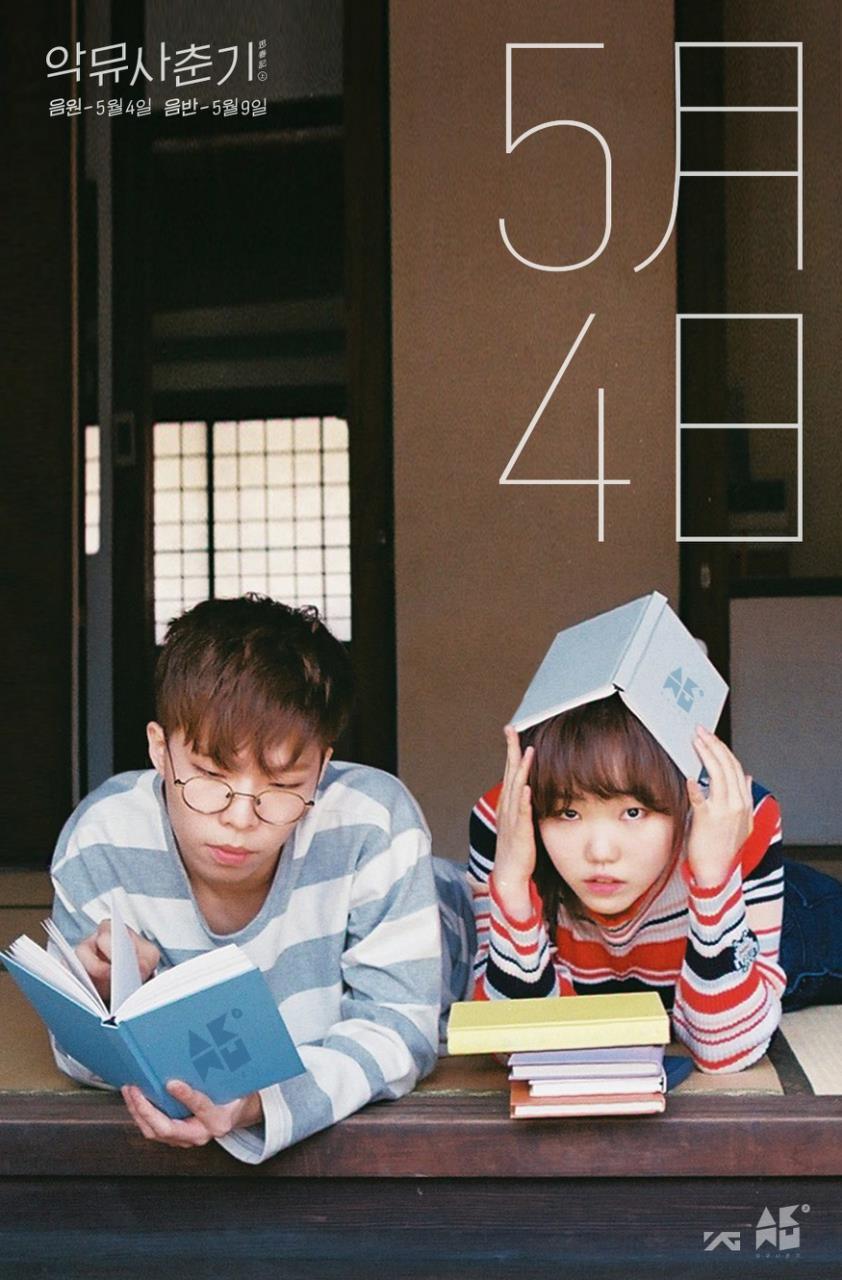 As reported previously, duo Akdong Musician will be making a comeback on May 4! The date has been slightly revised from previous reports.

This will be their first new material in a year and a half. YG Entertainment announced the news by posting teaser posters and a caption reading, “AKMU – ‘Adolescence Volume 1’ NEW ALBUM RELEASE,” on its official blog on April 25. 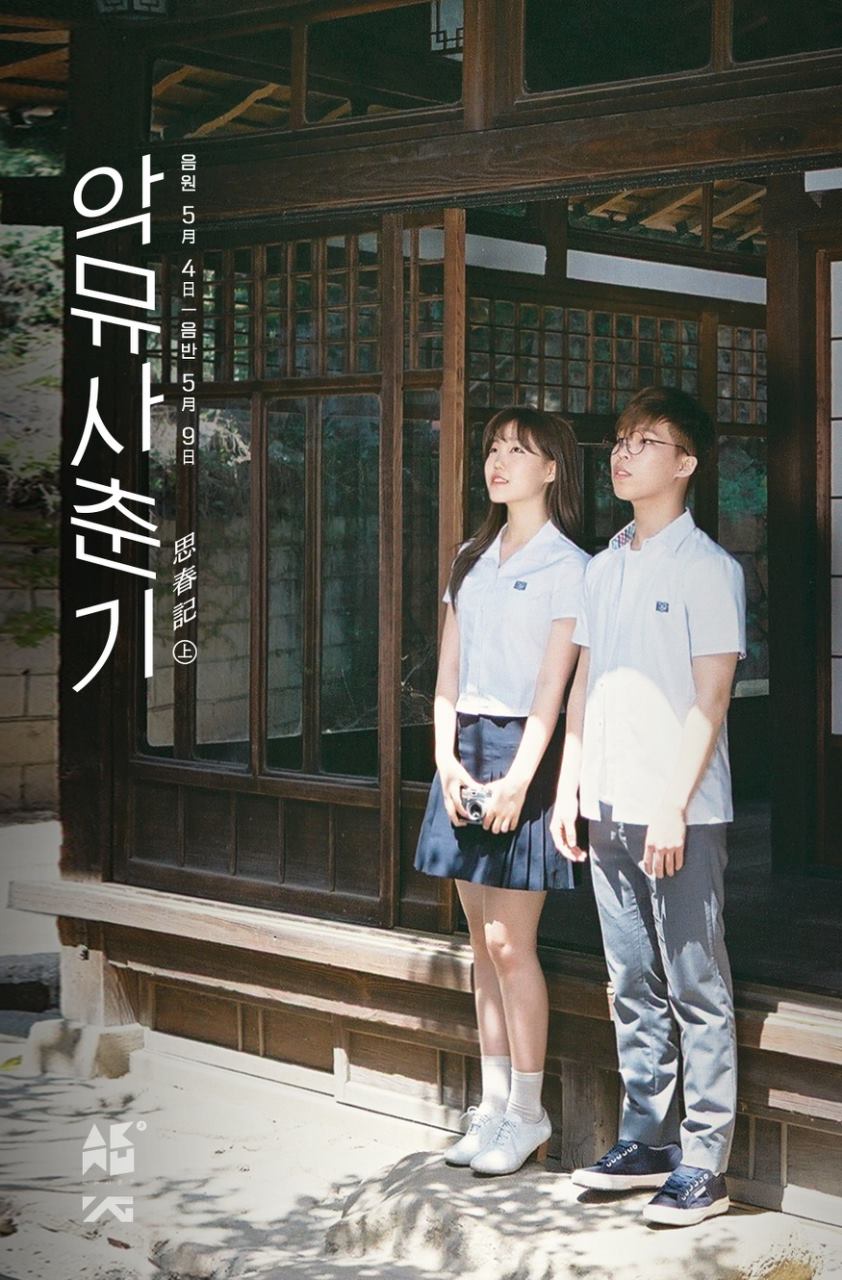 One poster shows Lee Chan Hyuk and Lee Soo Hyun wearing school uniforms in a very retro style shot where the other shows them in a fresh look reading books.

The comeback date of May 4 is also Lee Soo Hyun’s birthday, which makes it a bit more meaningful.

Akdong Musician’s new album “Adolescence” is like a collection of works including stories of curiosity about the world, the feeling of dreams and love, thinking about the self, and so on. The main theme of the album is “books.” Rather than “teenage adolescence,” the album is more about the “adolescence of thought” that comes to people of all ages. “Adolescence” covers the various stories that begin from daily life.

Are you excited for their new album?