On the April 2 episode of Olive’s variety show “TALKMON,” Lee Soo Hyun talked about the male celebrities who appeared in her music videos. In “200%,” she acted alongside model and actor Nam Joo Hyuk who had debuted through the music video. Lee Soo Hyun commented, “After the music video was released, Nam Joo Hyuk became really popular. Not me! Not Akdong Musician! People would just look up ‘200% Male Lead.’”

In the music video for “I Love You,” Lee Soo Hyun was able to film sweet scenes with actor Lee Hyun Woo. She said, “Back then, I was a huge fan of Lee Hyun Woo. I said I wanted to act with him, and he made an appearance. At that time, I was shaking while filming.” 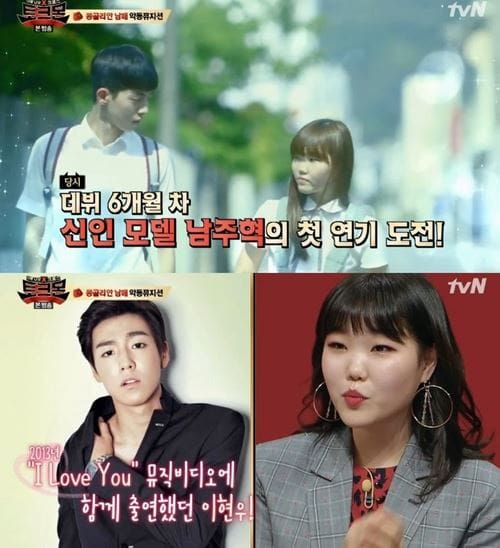 Lee Soo Hyun sent a video message to the male celebrity she wanted as the male lead for her next music video, saying, “Hello, I’m Soo Hyun of Akdong Musician. I saw you at a premiere once, but I was so nervous that I couldn’t even tell you I was a fan. All I did was say hello and just pass by. I don’t know if you remember that. You’re on my computer desktop, and I will definitely tell you that I’m a fan next time. If there is ever a chance, I’d like to film a sweet music video with you.”

Then she finally revealed, “His name is…Park Seo Joon!” 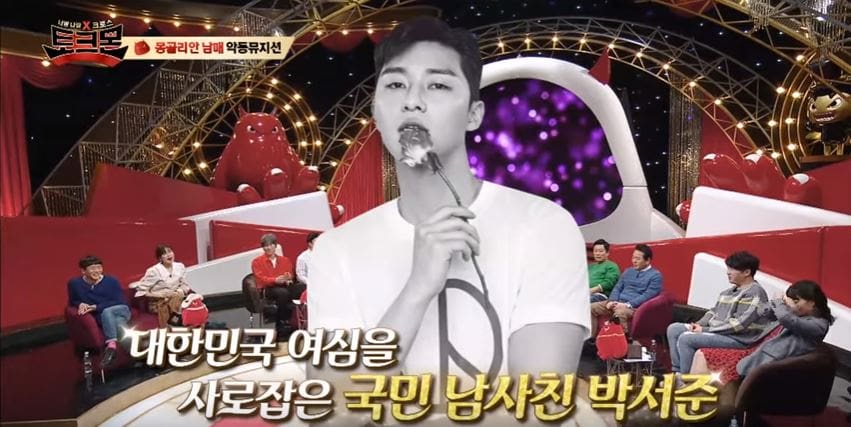 Would you like to see Park Seo Joon in Akdong Musician’s next music video?