On December 17, Lee Soo Hyun shared some fun photos of her visiting her brother Lee Chan Hyuk on Instagram.

She wrote, “It’s AkMu! Long time no see! The soundtrack for ‘Part-Time Idol’ will be released at 6 p.m. Please listen to it a lot!” Then she wrote in some hashtags, “I came to visit,” “Part-Time Idol,” and the names of the soundtracks, “Red Carpet” and “Ice Cafe.”

“Part-Time Idol” is a drama produced by SBS and YGKPlus, and is about the debut process of a co-ed idol group. “Red Carpet” was written and composed by Lee Chan Hyuk and talks about stars on the red carpet. Kwon Hyun Bin, Kim Hee Jung, Kwon Young Deuk, Lee Soo Hyun, and Hwang Seung Eun participated in the song, as it is the official debut track of the on-screen idol group. 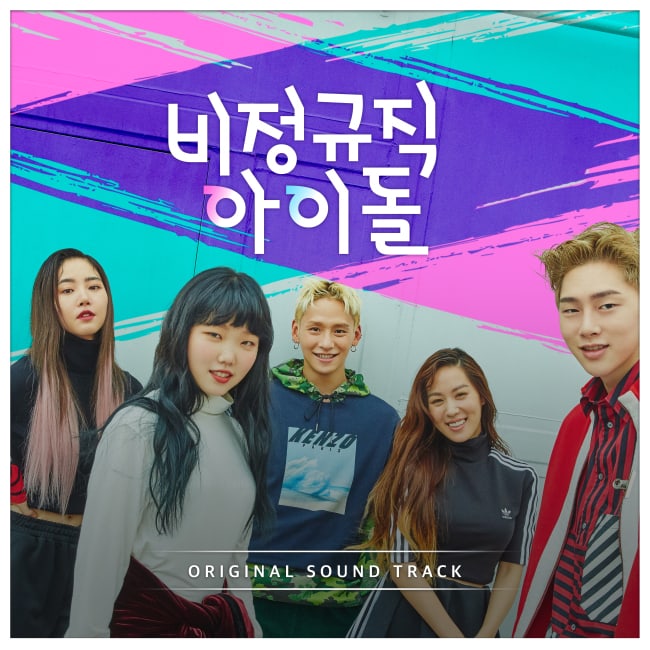 “Ice Cafe” is a sweet, romantic track that conveys a cafe on a snowy winter day. Lee Soo Hyun’s drama “Part-Time Idol” premiered on Netflix in November and began airing on SBS on December 10.

Check out the photos of Akdong Musician’s reunion below!

Lee Chan Hyuk is currently serving in the Marine Corps after enlisting on September 18. He will be discharged from his duties on June 17, 2019.