AKMU‘s Lee Suhyun opened up about being embarrassed when people complimented her vocals. 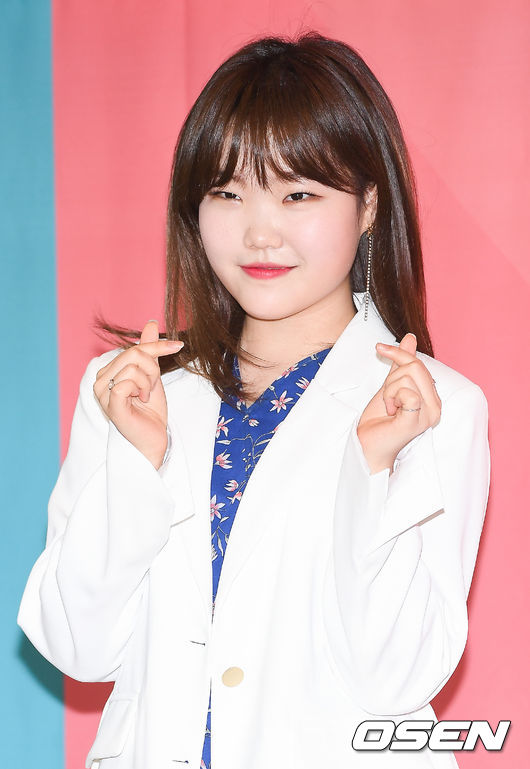 Suhyun recently made her solo debut with “Alien”, and as part of her solo promotions, appeared on YouTube channel odg where she had conversations with kids on the topic of self-esteem. She also revealed how negative comments affect her, and what she does to get over feelings of self-doubt and low self-esteem. 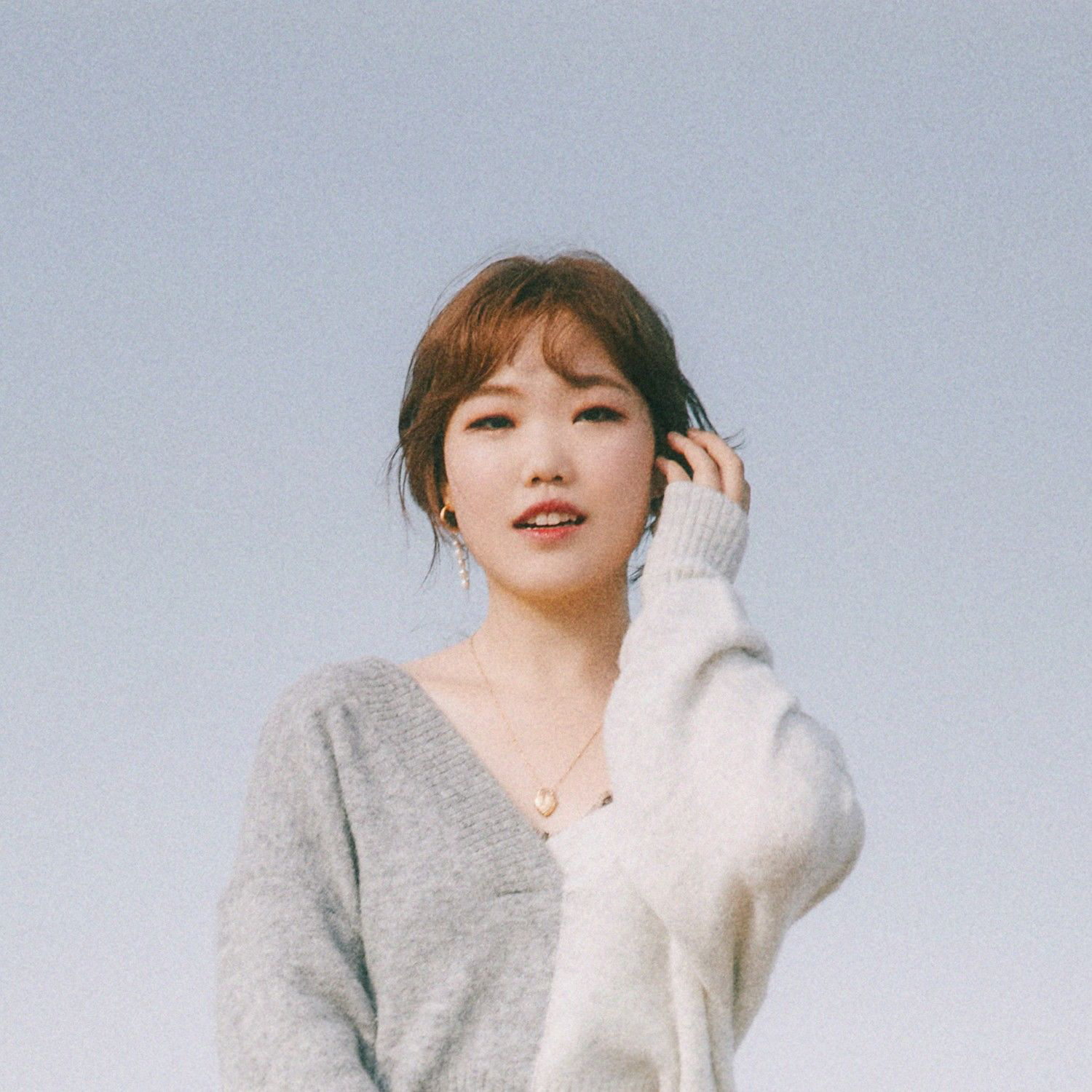 As a singer, Suhyun is known for her powerful, yet velvety vocals that make her stand out! With reference to that, one of the kids (Han Eum) asked Suhyun about how she feels when getting complimented about her vocals.

So, in the comments, there must be things like, “You have such a pretty voice, unnie”. How does it feel to hear things like that? Do you feel embarrassed or happy? 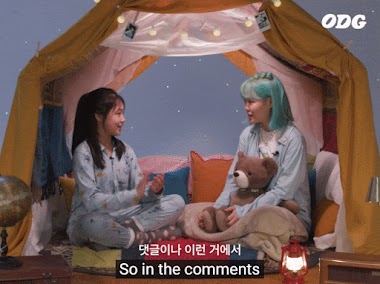 Suhyun revealed that at first, the compliments on her singing used to embarrass her a lot, because she felt she still had a ways to go!

I was embarrassed because I didn’t think I deserved to be praised like that yet. So, when people said, “You’re so good”, I responded saying, “I wouldn’t say I’m good”. 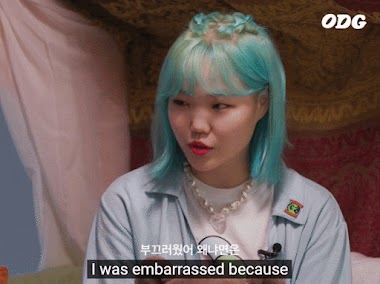 Shen then revealed that later on, after she got more confidence in herself, she began to open up to those compliments more and more!

But then I thought, “Do I have to reject those feelings for me?” So afterwards, when people said that they liked me, I just said thank you. And when I did that, all those good words genuinely became mine.

Receiving all that gave me strength. 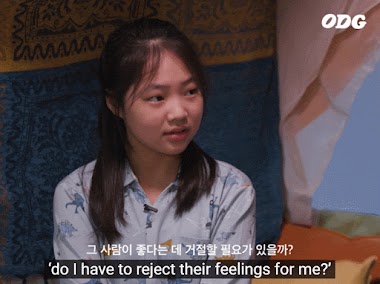 Unnie, your voice is really beautiful.

And Suhyun put all that she learned to the test, smiling happily while accepting the warm compliment!

Thank you! You need to swallow it like this! Thank you! 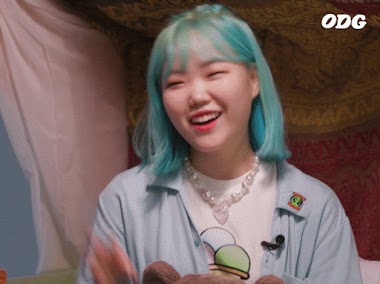 Lee Suhyun recently debuted as a solo artist with the digital single “Alien”.

Watch the segment here from the 5:18 mark here!