Not many details are out yet for Lee Min Ho’s next action movie “Bounty Hunters,” the highly anticipated blockbuster starring Lee Min Ho and Wallace Chung as bounty hunters fighting bad guys. No release date has been set yet, but in the meanwhile here is the lowdown on Wallace Chung and why I cannot wait to see this duo in action. 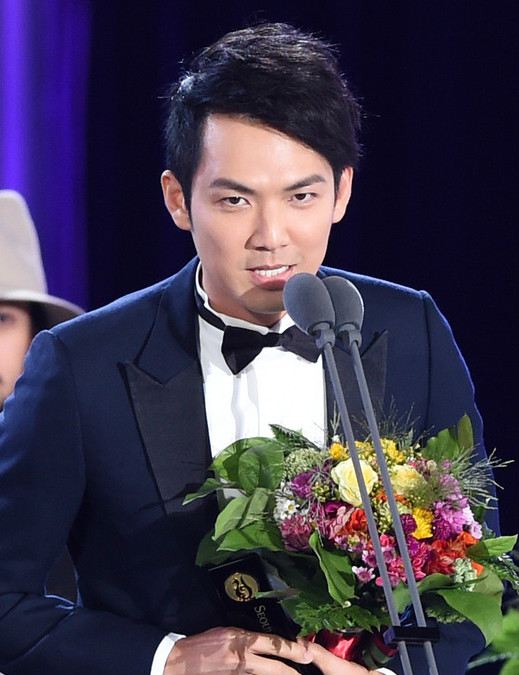 Wallace Chung, born in Hong Kong on November 30, 1974, launched his entertainment career there as a backup dancer for cable channel TVB in 1993. Through singer Samuel Tai’s introduction he expanded his career to Taiwan where he established himself as a pop idol singer, releasing more than ten albums including hits like “OREA,” “Do You Love Her,” and “Visual Animals.” He simultaneously crossed over into acting and has steadily gained popularity and recognition for his drama roles. His career now focuses on acting projects in China but he is a multifaceted entertainer, even making his directorial debut this year with the coming-of-age film “Hourglass.”

Gaining Popularity as an Actor 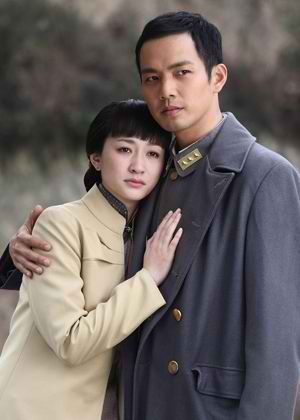 He starred in various dramas before making a strong impression with the melodramatic period drama “Too Late to Say I Love You” as Murong Feng, an ambitious army commander that meets his demise when he falls in love with Yin Jing Wan. I really liked how Chung conveyed the complexity of Murong Feng’s emotions, especially when his relationship with Yin Jing Wan directly competed with his political ambitions. It makes for great angst, and his complex tragic character enhanced his manly and romantic image.

Image as the Modern Prince Charming 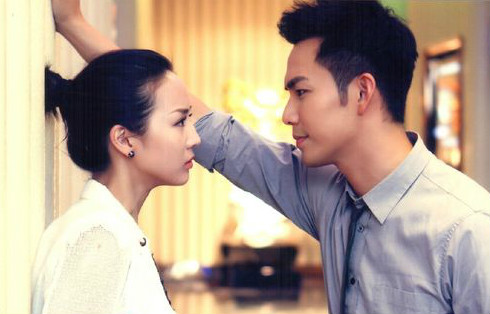 It was the unrequited love of the reserved Lu Li Chen in “Best Time” that solidified his romantic and modern Prince Charming image. The character became popular because of his perfection and thoughtfulness, which I believe is credit to Chung’s great acting, as the role could have been twisted into a successful guy who is pathetic with love. Lu Li Chen always put Su Man’s desires over his own, which melted hearts (including mine) and successfully turned him into a modern day Prince Charming.

Recognition as a Serious Actor 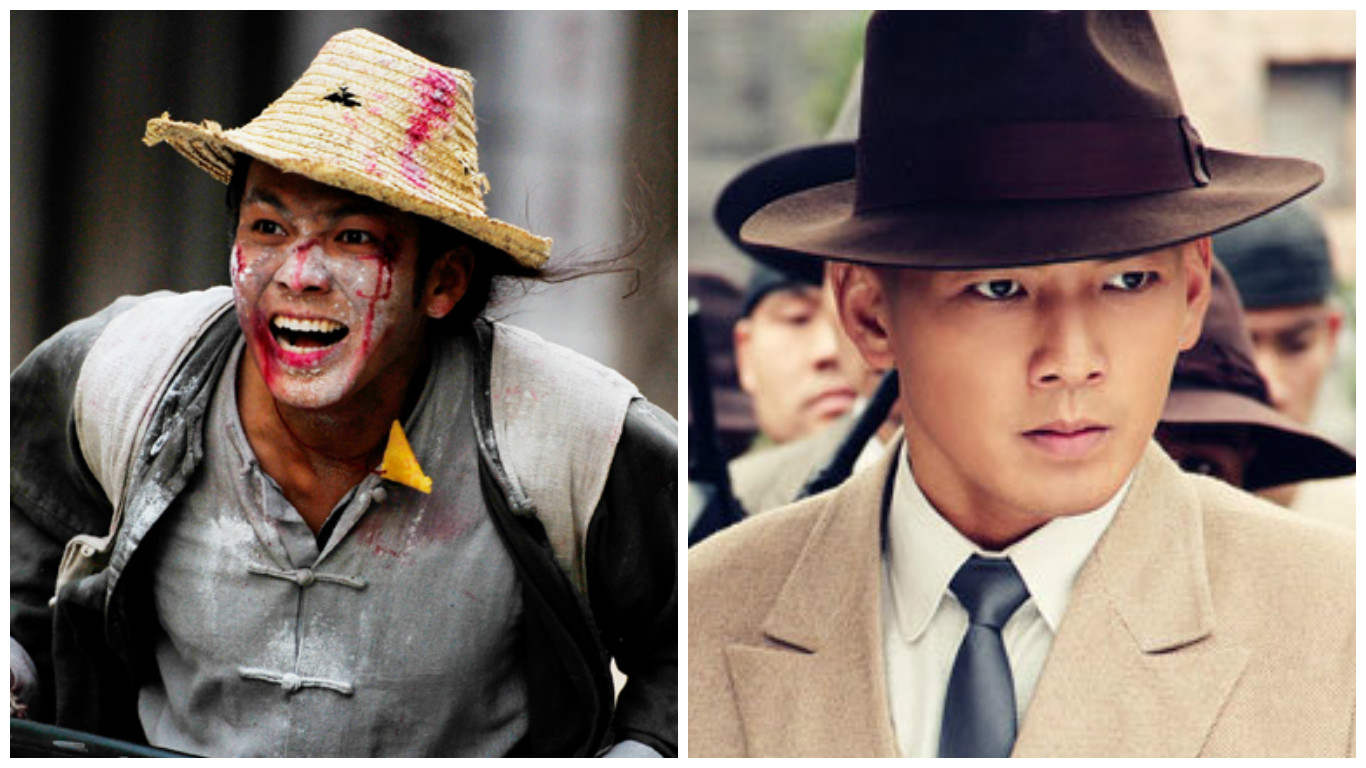 “The Stand In” was the high profile drama that brought recognition to Wallace Chung’s acting. He was widely praised for his convincing performances as the short-lived political activist Lee Chong Guan and the poor rickshaw driver lookalike Wang Ah Si that becomes Lee’s replacement. When watching the drama I was thoroughly impressed that both roles were played by him because they were so different. Even as Wang Ah Si transforms and becomes like Lee Chong Guan, Chung is able to distinguish the two through his acting. This drama built upon his image as the charming romantic lead and gave him recognition as a serious actor.

Most recently he was awarded the Asia Star Grand Award at the Seoul International Film Awards. Thought that was his only connection with Korea before his casting in “Bounty Hunters”? Nope! He previously headlined the Chinese movie adaptation of the Hallyu drama “Secret Garden” with H.O.T’s Kang Ta. It is a low budget remake, but it is refreshing to see Chung in a pink nightie and acting like a girl after all his other serious roles. Watch the hilarious scene at the 40 second mark below!

He also worked with “My Sassy Girl” movie director Kwak Jae Yong in the romantic comedy “Meet Miss Anxiety,” where he played the ex-boyfriend who jilts his sassy girlfriend. Though a minor role, he is slowly but surely gaining international exposure and I cannot wait to see him kick butt in “Bounty Hunters”!

Excited like me to see Lee Min Ho and Wallace Chung together onscreen? Or are you disappointed with the casting? Sound out below!