It seems like silence has provoked anger as Park Hye Su’s middle school classmate and alleged bullying victim spoke out about the issue. 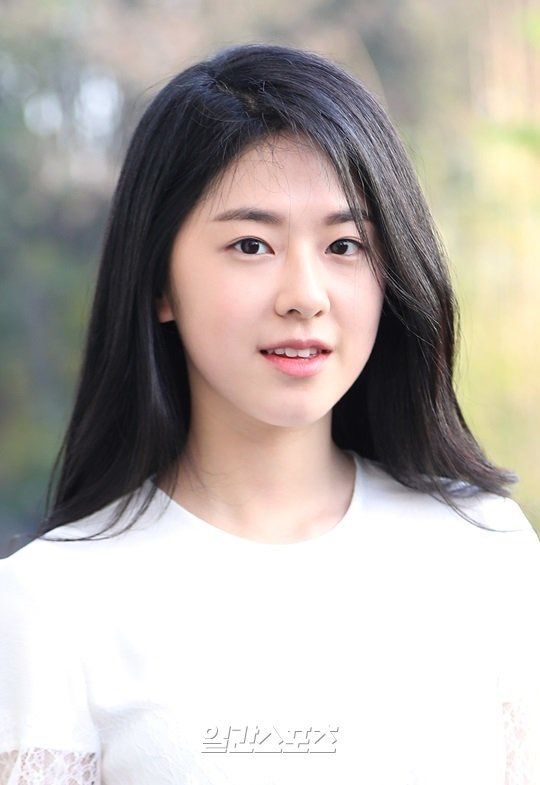 In a press interview with alleged victim A, they revealed, “Park Hye Su’s group would harass me and verbally abuse me. Afterwards, they would be called to the office by the homeroom teacher. She was famous at school for being a bully and taking money from kids.”

Alleged victim A revealed that they didn’t know the reason why they were bullied.

I don’t know the reason as to why she bullied me. In around March of 2011, Park and her group called me and said, ‘Why do you live like that?” After that phone call, I was harassed by all the bullies at our school. It became so bad that my homeroom teacher even recommended that I transfer schools, which I refused at that time. 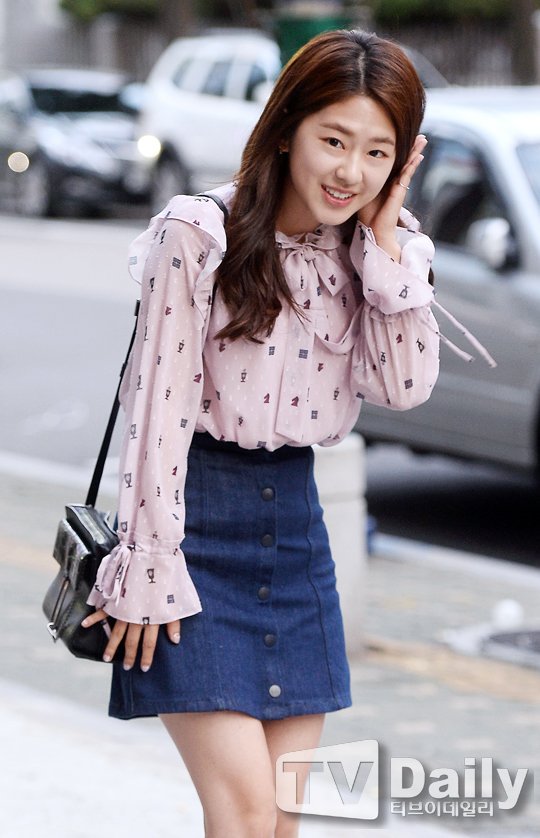 When asked if these bullying rumors were true, the alleged victim claimed, “My close friends at that time even remember what happened. Although this is all that happened to me, there are more bullying posts being posted, and as someone who’s gone through it, I can say that these aren’t false.”

After seeing Park appear on TV, they couldn’t help but feel anger towards her.

It has been uncomfortable for me since seeing Park Hye Su on TV starting in 2016. It made my blood boil seeing that she created an innocent and kind image that people actually believed. I wanted to reveal everything but I knew that her family was well-off so I was scared to post online.

Previously, Park was exposed by another alleged victim, only to be denied by the agency. In regards to this, alleged victim A commented, “I want to believe that justice will win because the voices of the victims are getting louder.”

To conclude the interview, alleged victim A made a few final words. “I do not want to meet Park Hye Su. I hope that she will publicly post an apology to each and every victim and not appear on any broadcasts or programs again.”

Previously, an online community board post with the title, How to reveal I’ve been bullied by a female celebrity without any evidence? was posted online and gained much attention.

In regards to the bullying allegations, Park’s agency Studio Santa Claus stated, “All bullying rumors regarding Park Hye Su are not true.” 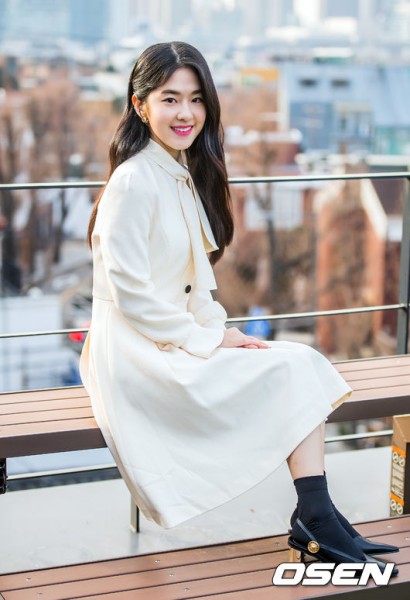 Below is the official statement.

Hello this is Studio Santa Claus Entertainment. Recently, there have been malicious slander, unconfirmed speculation and criticism being spread through various online communities, portal sites, and social media regarding our actor Park Hye Su. We deeply understand the seriousness of school bullying within the entertainment industry and have conducted a detailed investigation on the authenticity of the alleged victim’s post. As a result, we have confirmed that the posts are false facts about Park Hye Su.

We are here to inform that we will be taking strict legal action against those that post and spread malicious comments about Park Hye Su. We plan to take strict action to the extent permitted by law, including criminal complaints as well as civil liability claims, so we ask that you stop posting and distributing false posts.

We are currently preparing to submit complaints against the offenders and will continue to carry out strong legal measures through continuous monitoring. We will not neglect any misconduct that tramples the character and rights of our actors or undermine the value of social change to prevent and eradicate school violence.
We sincerely thank all the fans who support and trust our actors and we will continue to make every effort to bring our best image. Thank you.