When Red Velvet‘s Seulgi posted a selfie of her looking pensive, she probably didn’t expect to be compared to Apple‘s enigmatic founder and late CEO, Steve Jobs. And, yet, that’s exactly what happened when their number one stan, fellow K-Pop idol Amber Liu, formerly of f(x), commented on the post. 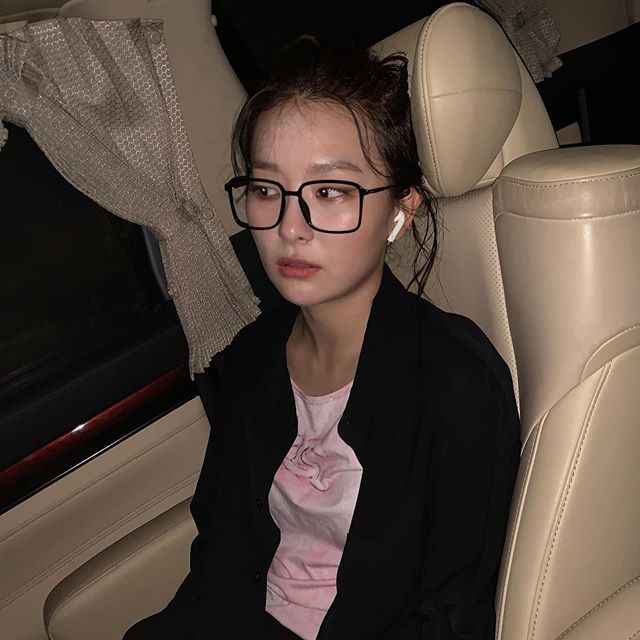 We’re not sure we see the resemblance, besides the fact Seulgi was wearing glasses and a black cardigan, but perhaps Amber was commenting on how smart Seulgi looks or how successful she is, considering Red Velvet came in at number 5 in the Korean Business Research Institute‘s brand reputation ranking for idol groups. 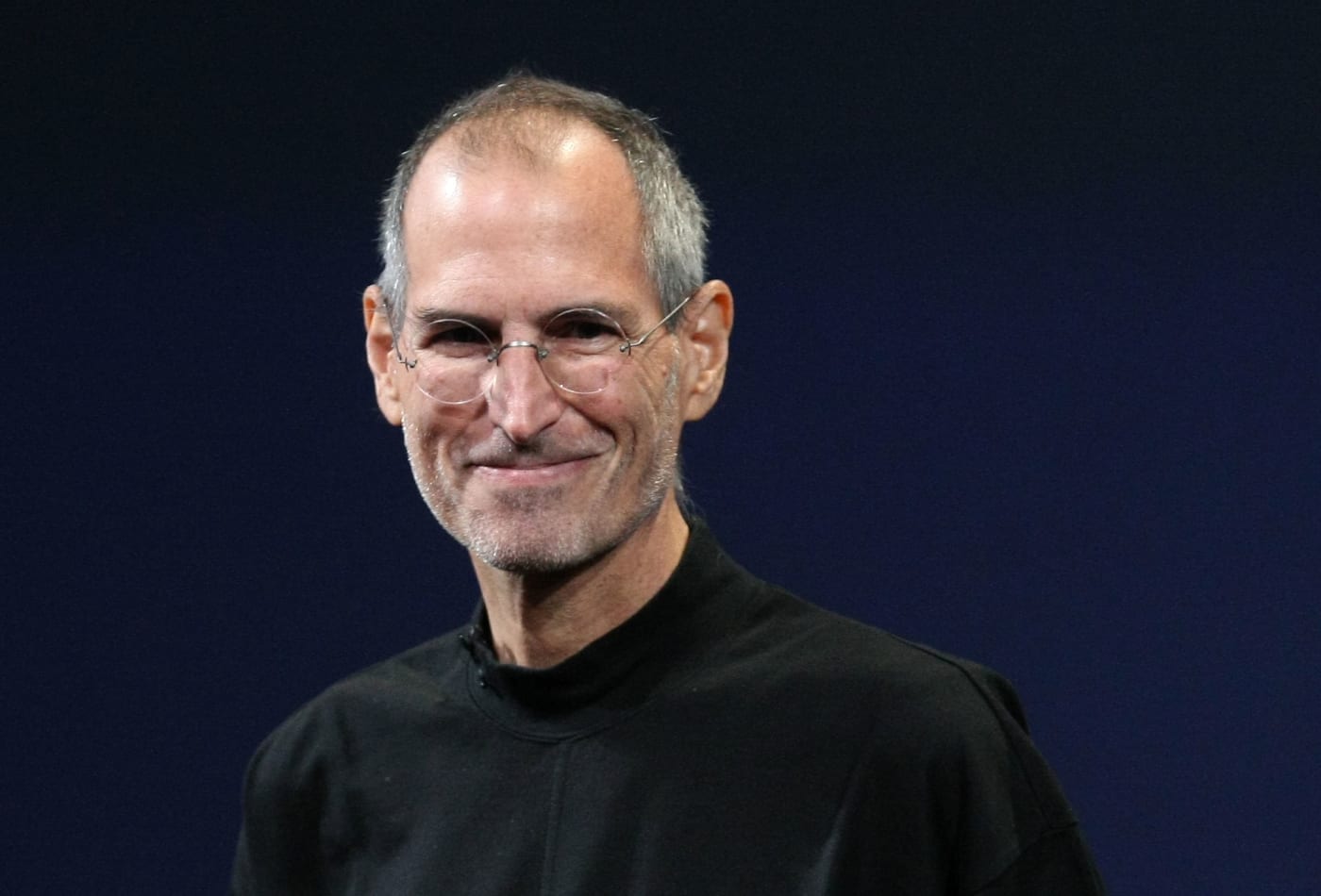 Regardless of the meaning behind Amber’s joke, Seulgi is sure to understand it as the two have been friends for over a decade and have forged such a strong bond that they’re basically like sisters!