If Amber Liu Woke Up In Eric Nam’s Body, She’d Have To Fix One Thing

For BuzzFeed‘s 30 Questions In 3 Minutes segment, Amber Liu answered a ton of fun questions, ones that had her stumped to ones she’d probably never considered.

Inside the latter category, they asked her a question about close friend Eric Nam that was straight out of left field and revealed some new information about him. 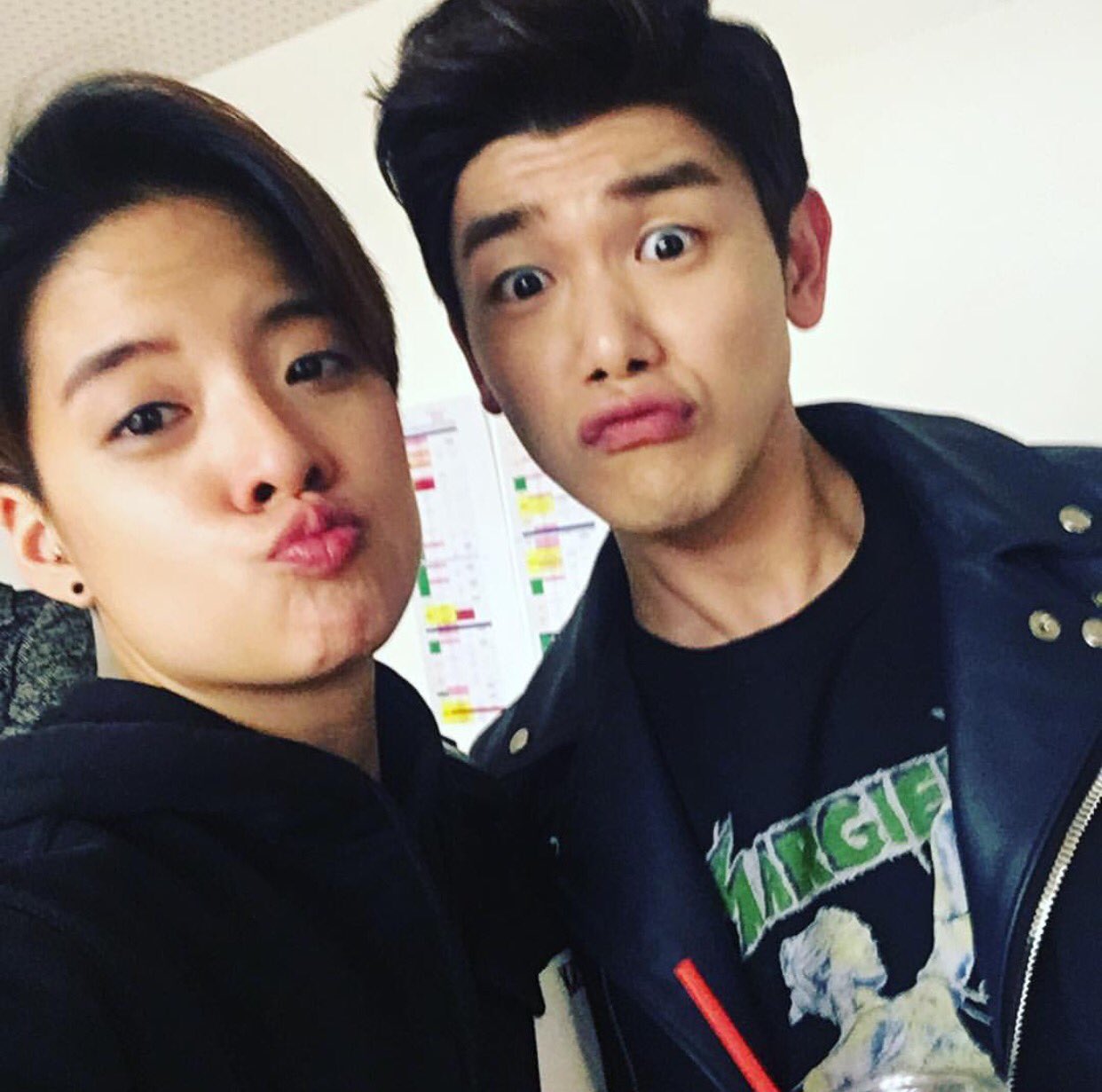 One of the producers asked Amber what she would do if she woke up inside of Eric’s body rather than her own. Shortly after hearing it, her facial expression changed completely, showing just how unexpected the question had been. 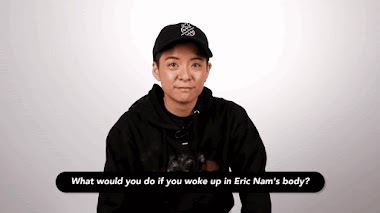 She then explained her first line of action, which would be the same reaction anyone else would have from starring in their own version of Freaky Friday: “I would scream.” 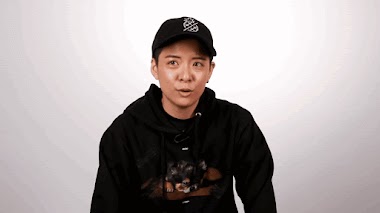 After the shock would wear off and Amber settled into being in his body, there was one thing she’d want to do. Thinking through her next step, she said, “And, probably shave.” Although it sounds random, she had a valid reason why. 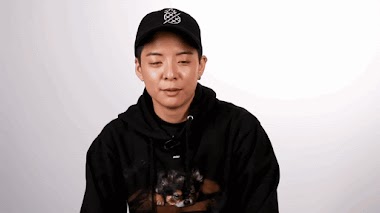 From being his close friend, she noticed something about him, “Because Eric has really thick facial hair.” Some people grow facial hair so fast that they shave twice a day to keep their skin smooth. It looks like Eric may be in a similar situation. 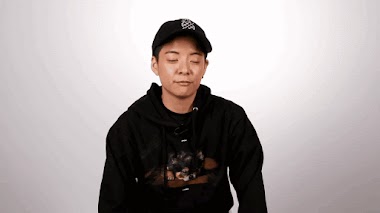 Given the short time frame to answer the question, Amber not only gave everyone a new fun fact about Eric but revealed just how close they are as friends. 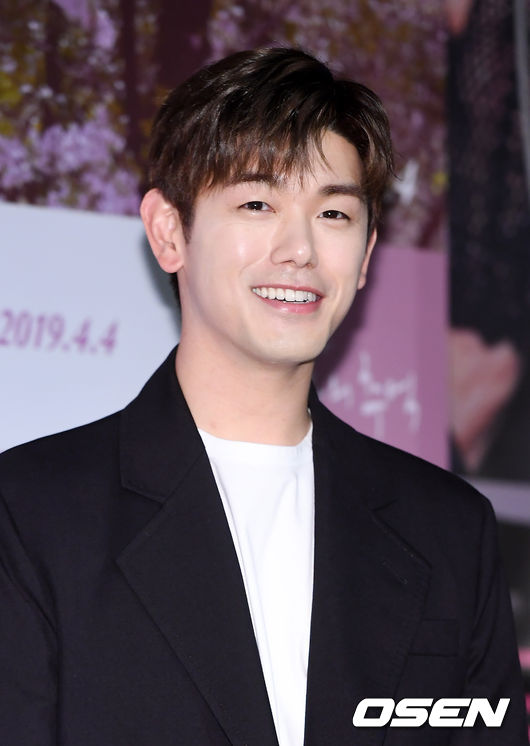 Only a true friend would know your facial hair’s habits. Watch Amber answer the funny question with an equally amusing answer here.