Amber Trends #1 On Twitter Following Her Comments On Police Brutality, Releases An Apology

Recently, former f(x) member Amber is under fire for the comments she made towards the African-American community and police brutality. She has released an apology. 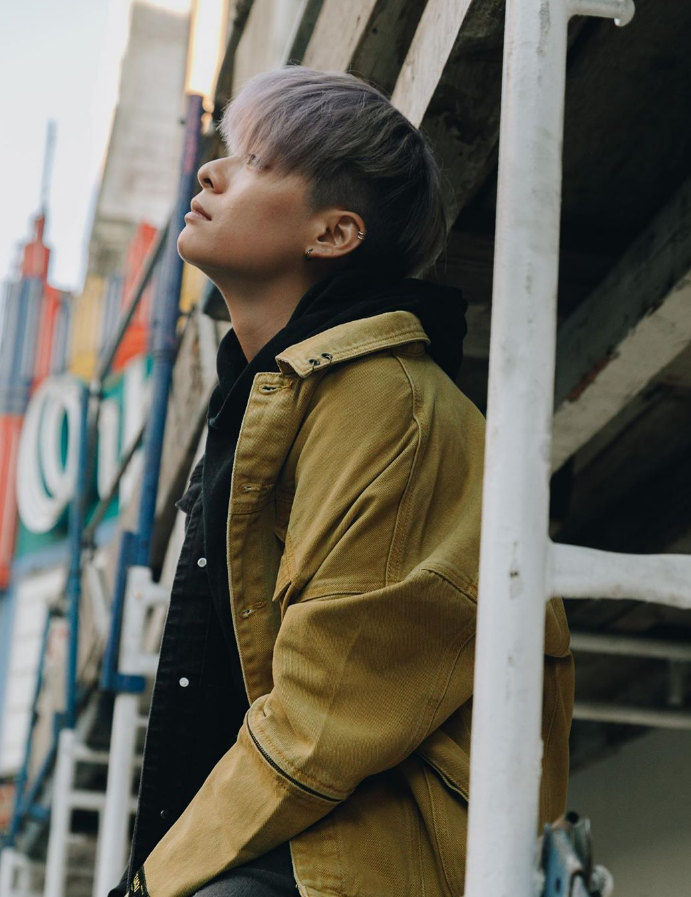 The singer appeared as a guest for the YouTube channel JK News, where personalities come together to discuss trending news topics. One of the videos they discussed involved an African-American male being harassed by a Caucasian police officer for eating a sandwich. The officer claims that he is not allowed to eat the sandwich in public as he refuses to let go of the man’s bag.

amber really thought this man had to respect a bitch harassing him for eating a sandwich? man the fuck out of here with that shit pic.twitter.com/1U6e21x5je

Upon seeing the video, Amber claims that the man deserves the treatment he got and deserves to be arrested. She comments that she should have shown respect for the police officer since he is a figure of the law. Joe Jitsukawa, a member of JK News, is then seen saying that they as Asian-Americans can’t say anything since they don’t know what the black community goes through.

Did Amber really just say show respect to people that k*ll black people for doing absolutely nothing?? that black man was eating a sandwich and you’re saying he deserved to get arrested?? I thought you knew better #amberisoverparty pic.twitter.com/IRoV9nAY8F

The original video has since been deleted following the backlash. Amber has also posted an apology to her social media accounts.

I am so sorry pic.twitter.com/DJ4OKlDlNJ

Some have forgiven Amber, but a loud majority are still upset with the idol and her actions. The idol’s name continues to trend at #1.