Taking A Look At The Presence Of TWICE’s J-Line

The J-Line of TWICE is a trio comprised of members Mina, Sana, and Momo, are colloquially referred to as “Misamo” in Japan.

Momo, the oldest Japanese member, was born in Kyoto, Japan in 1996. She attended dance school in Osaka from the age of three. At age 11, she appeared in the music video for LEXY‘s song Ma People. At 14, she participated in Japanese qualifying for the popular Korean program SUPER STAR K3. Before her debut, she appeared the music videos of senior artists, such as Miss A and 2PM‘s Woo-young.

Originally a member of a Japanese girl group that JYP had prepared, Momo ended up joining the audition for SIXTEEN after her original group was disbanded for a variety of reasons, such as the departure of a member. Although she was eliminated in the fourth round, she was brought back in the finale as the final member of TWICE.

“The deciding factor for her return was when JYP staff were questioned ‘who is the most sincere trainee’, most of them named Momo.” 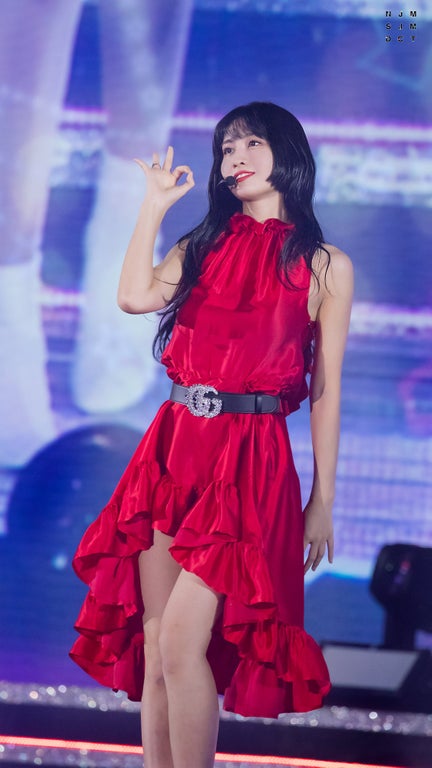 Sana, like Momo, was born in Osaka in 1996 and attended dance school from grade school. During that time, she passed an audition and received an offer from a JYP Entertainment official. Upon her graduation from junior high school, she officially became a trainee for JYP.

Sana entered the agency at the same time as Momo, and both were candidates for the girl group 6MIX. However, that plan for the debut was dissolved. After that, she participated in SIXTEEN before becoming a member of TWICE.

Before her debut, she appeared in the music video GOT 7‘s A, which received a great response from people and attracted media attention. In particular, it was said to have attracted a great deal of support from male fans, especially with her gorgeous looks and style.

In terms of performance, it can be said that this member is particularly eye-catching because of the richness of her expressiveness. Although she does not have many vocal parts, in CHEER UP her “shy shy shy” was killer!

As her character becomes more apparent after her debut, the number of her female fans has increased. 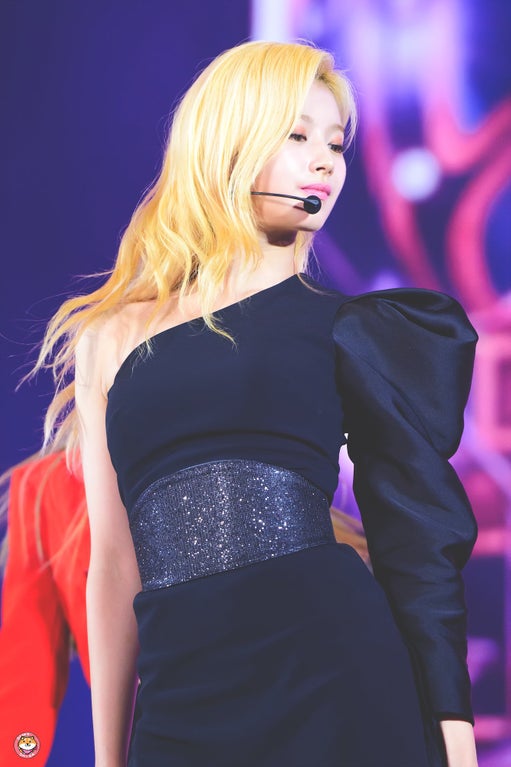 Mina was born in Texas, USA in 1997 but raised in Hyogo, Japan. She took ballet lessons for 11 years from childhood. Due to influence from her childhood, she began attending K-Pop dance school during her junior high days. She received an audition offer from JYP staff while shopping in Osaka, after which she dropped out of high school to become a trainee.

After that, she participated in SIXTEEN and almost reached the top in-app votes. Her trainee period was one year and four months, which is quite short when compared to past JYP idols.

It is said that Mina is top class in dance performance, and her learning of choreography is second only to Momo. She has an innocent image among the members, but she earned the nickname “Black Swan” because of the instant change that occurs when she’s performing.

Mina is said to be an accurate member with few choreographic mistakes. 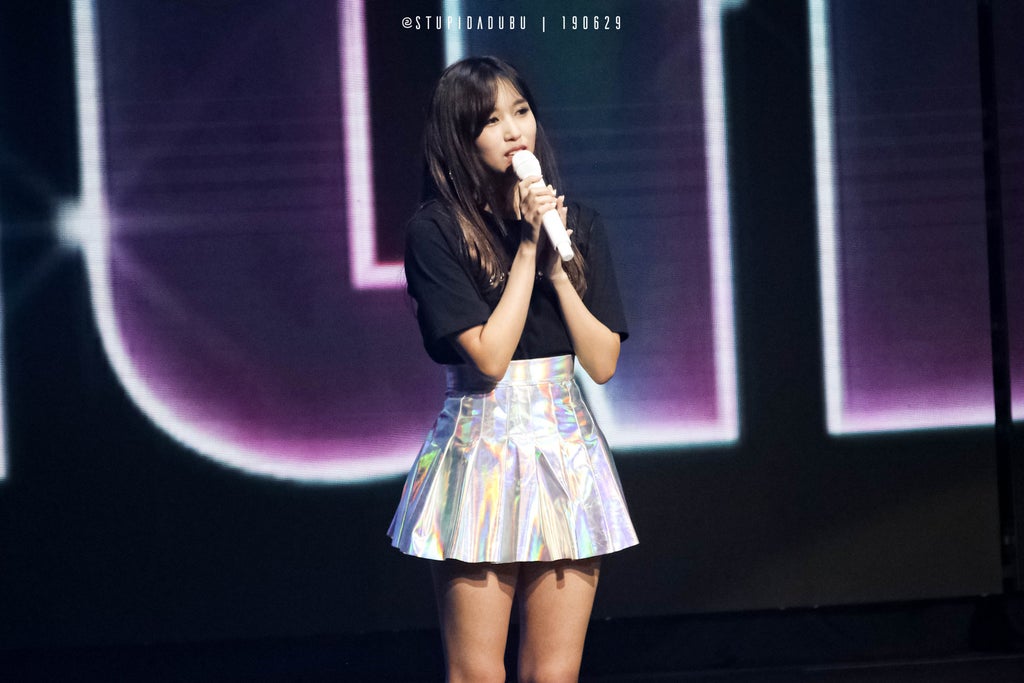 Members who are not native Korean speakers tend to have fewer song parts, especially in the early days. But, speaking to the contrary, it can be said that these members were selected for debut because there is something that shines within their presence and performance.

The three “Misamo” members could have gained this great opportunity because each had their own strengths.