Hollywood actress, producer, and director Angelina Jolie arrived in Seoul in order to drop off her eldest son, Maddox, who will be starting his first semester at Yonsei University this September. 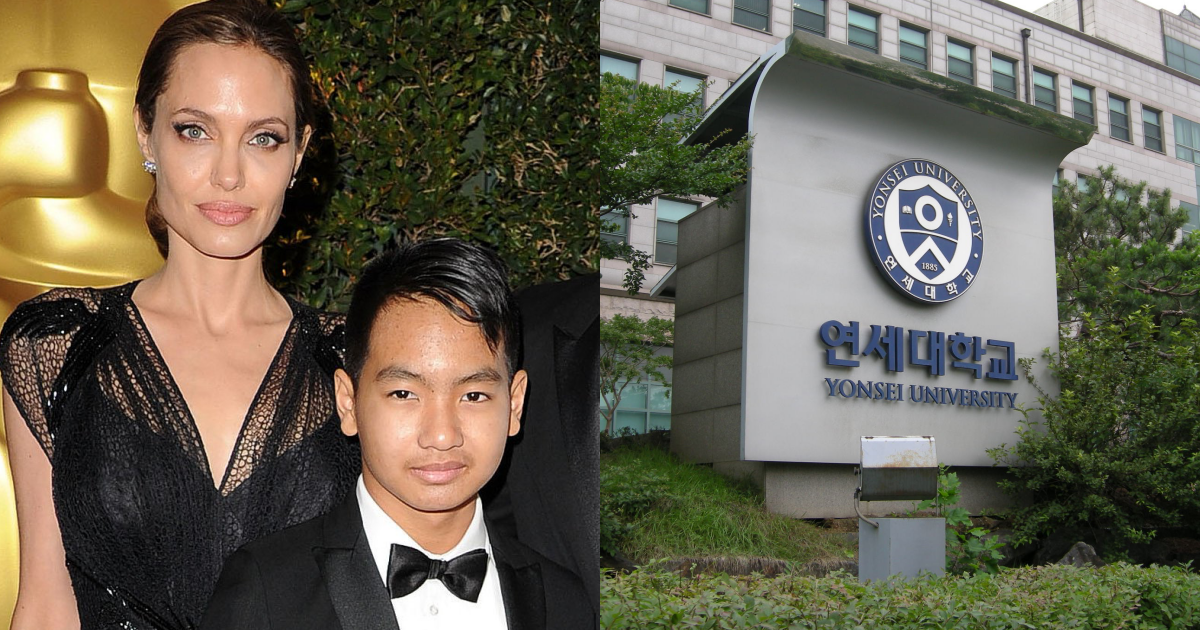 Fans first caught sight of Angelina Jolie and Maddox at the Incheon International Airport. Despite her global fame, she arrived with only a few staff members while dressed in a very casual outfit. 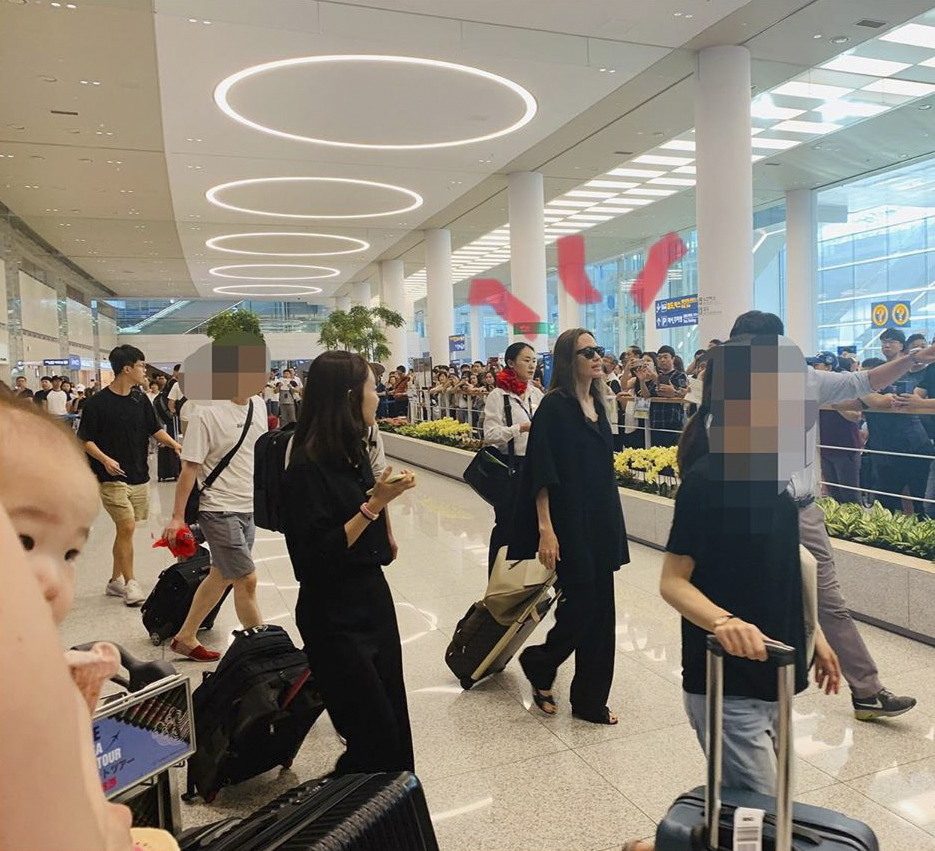 Later that day, she was spotted shopping in Myeongdong with her son Maddox. An employee from the store she visited praised her for her well-mannered and kind personality. 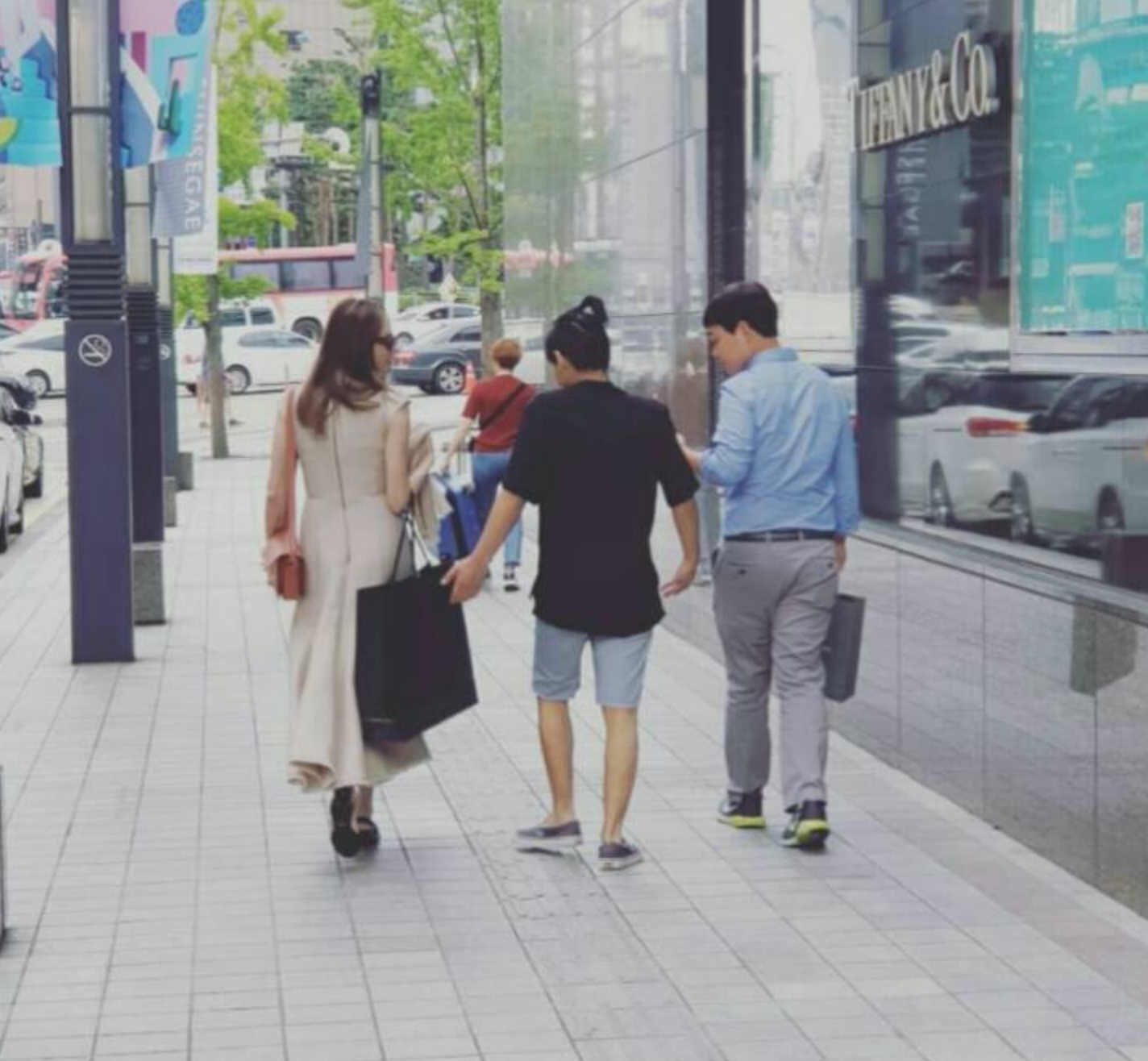 Her eldest son, Maddox Jolie-Pitt, will begin his college experience for the first time in just a few weeks. Although he was accepted to multiple colleges around the world, he chose to attend Yonsei University thanks to his interest in the Korean culture. He will be studying biochemistry. 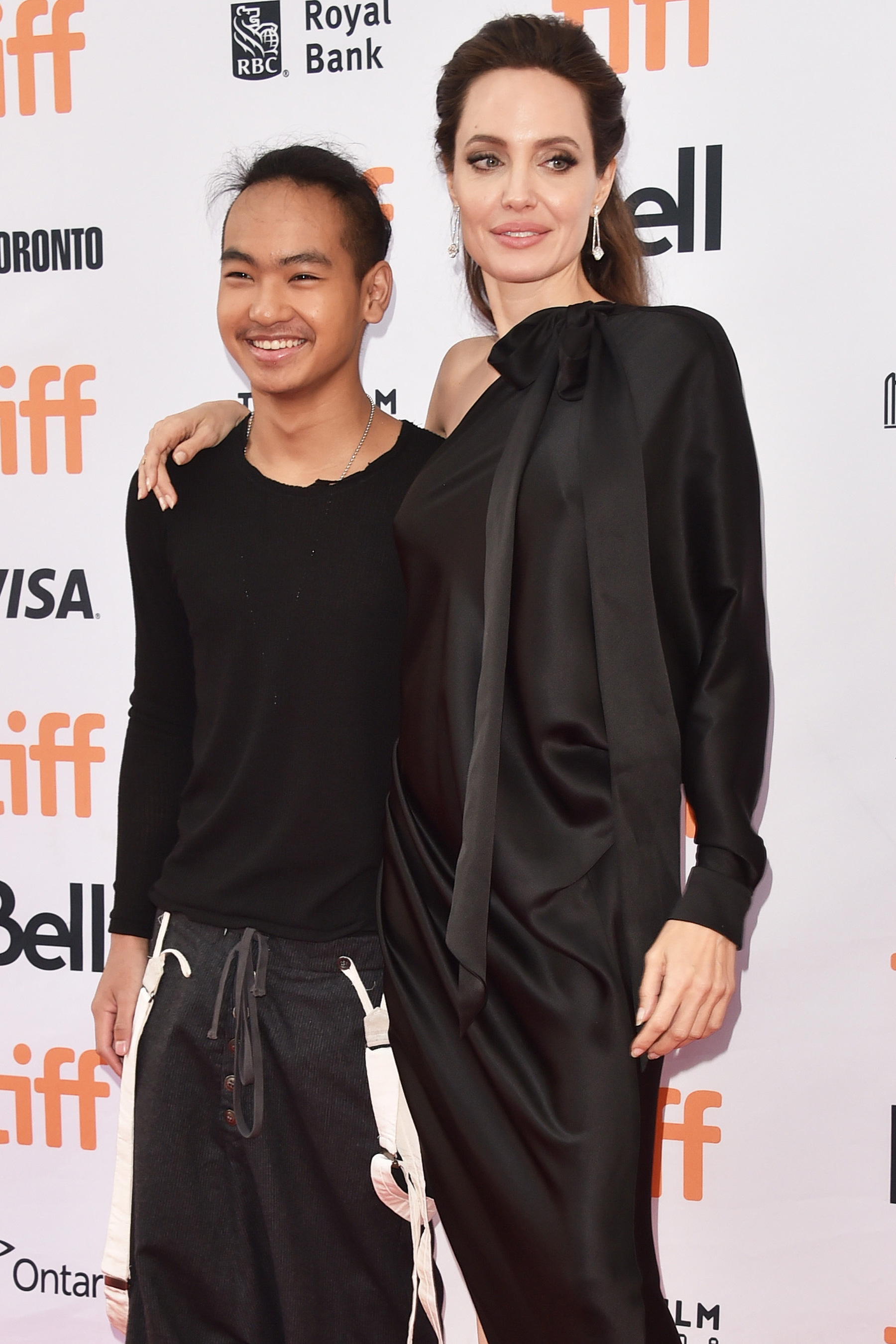 11 Wholesome Tweets About BTS That Will Put A Smile On Every ARMY’s Face: Grandma Edition