Fans of Lee Joon Gi and K-dramas in general are naturally excited to see the top star play the role of a profiler in the new drama “Criminal Minds”!

Lee Joon Gi has been confirmed to star in the new tvN drama “Criminal Minds,” and he is currently in the middle of filming it. The drama is a Korean version of the popular American television series of the same name. 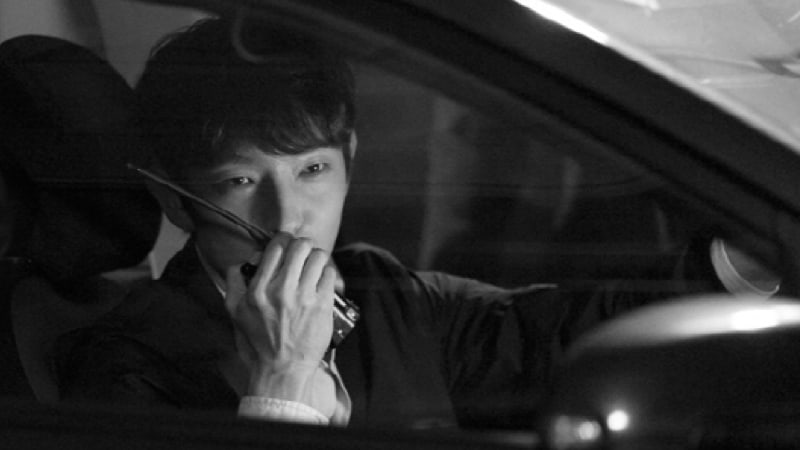 The character Lee Joon Gi will be playing on the show is Kim Hyun Joon, a criminal profiler for the NCI. He is often misunderstood because of his silly personality, but deep inside, he cares for his teammates and for the victims affected by the crimes more than anyone.

Up until now, Lee Joon Gi has played various modern and historical roles. He is also famous for being a level above most actors when it comes to action scenes, so many fans are looking forward to what stunts he will attempt for his newest drama. 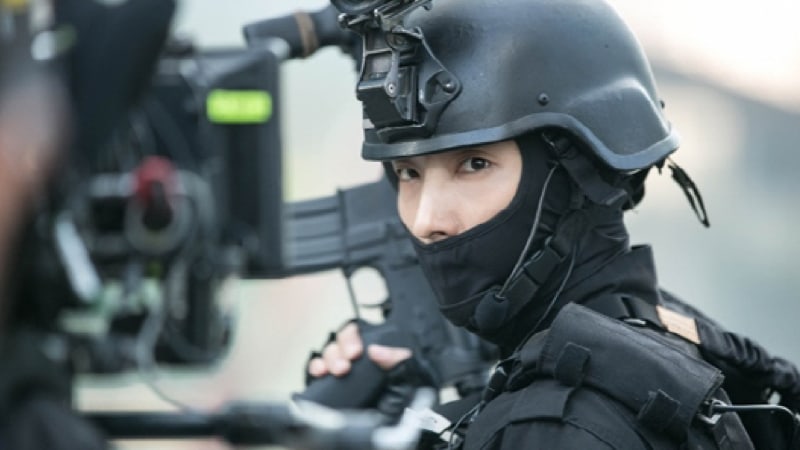 Lee Joon Gi finished the first round of filming at the end of last April. According to insiders, he filmed an action scene where he had to jump through a sheet of glass, and it got approved on the first try and earned a round of applause from the staff.

Recently, Lee Joon Gi stated through his agency, “I will continue to study and improve my character because many people have high expectations for me as an actor and for this drama,” and he promised he will do his best.

Are you excited for this drama too?