AOA is back with another fun teaser video for their upcoming title track “Bingle Bangle”!

This time, AOA gives fans a sneak peek into the choreography for their new upbeat song. Check it out below.

The clip incorporates elements from AOA’s teaser images to create a fun and funky atmosphere as a cheerful tune is whistled in the background.

AOA has released a full version of their previous teaser clips into one highlight medley!

AOA has shared a second batch of teaser clips for “Bingle Bangle”!

AOA released some teaser clips for three of their upcoming songs off “Bingle Bangle”! Check them out below.

The mini album will be coming out on May 28.

AOA has shared a track list for their new mini album “Bingle Bangle”!

In addition to their title track “Bingle Bangle,” the mini album also includes five more tracks. Notably, CNBLUE’s Jung Yong Hwa wrote the lyrics along with Jimin for “Ladi Dadi.” Jimin took part in writing the lyrics for all of their new songs.

Check out more details below! 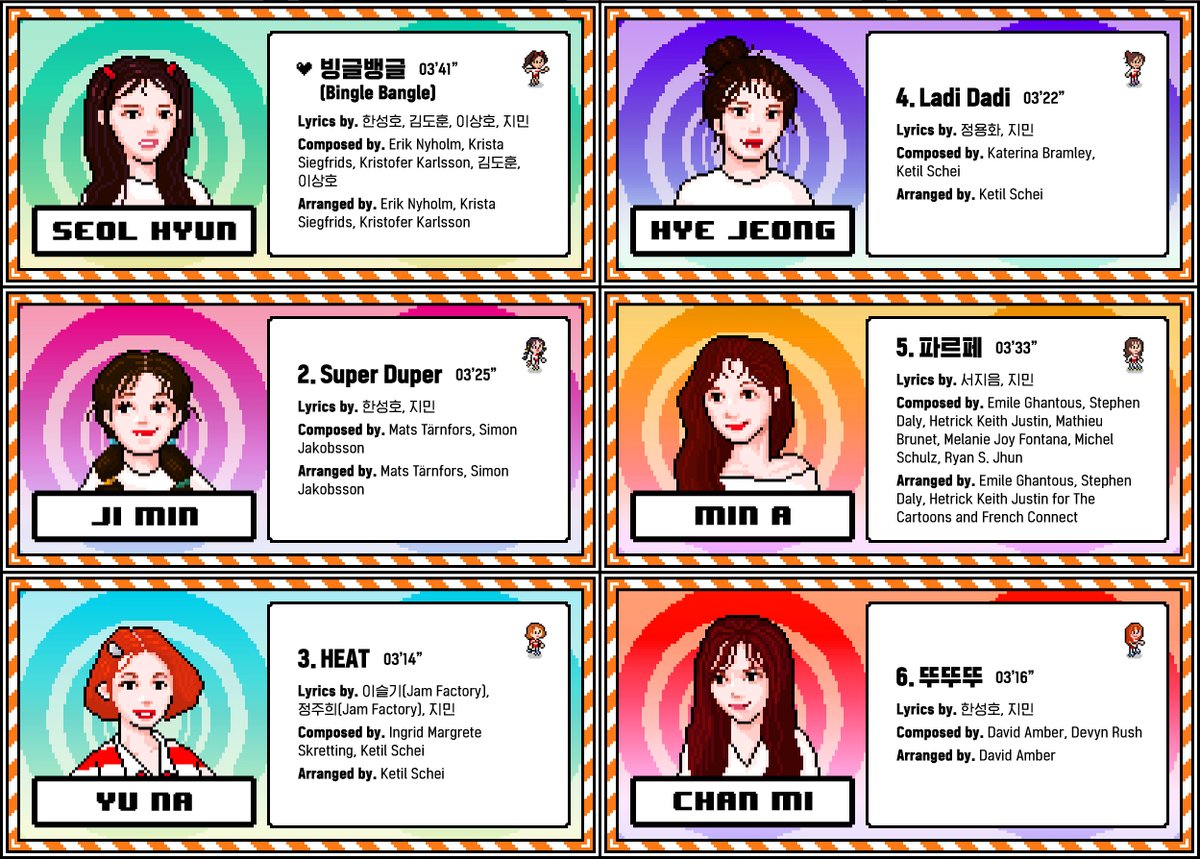 AOA has shared new teaser images for Chanmi, Seolhyun, and Mina for their new comeback! 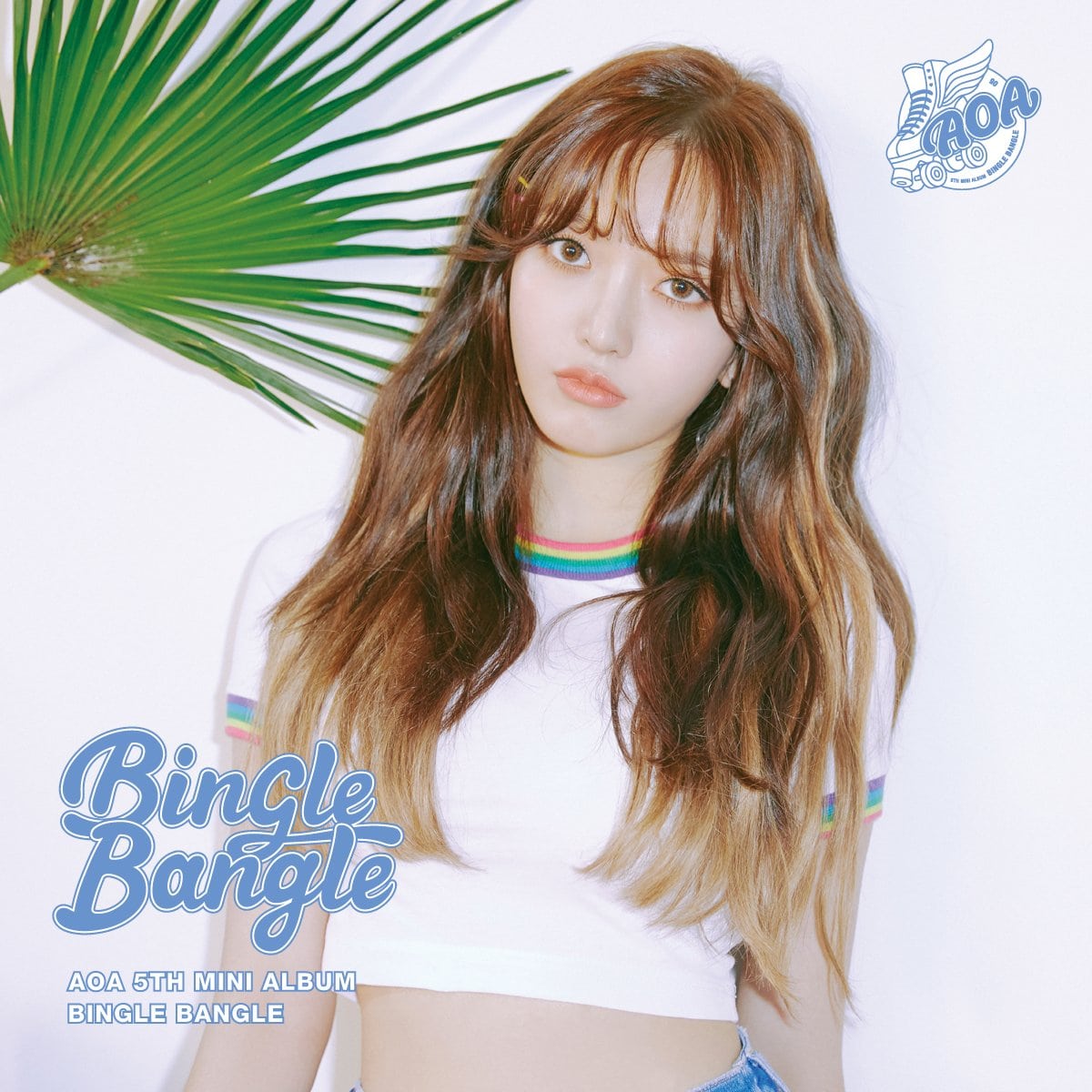 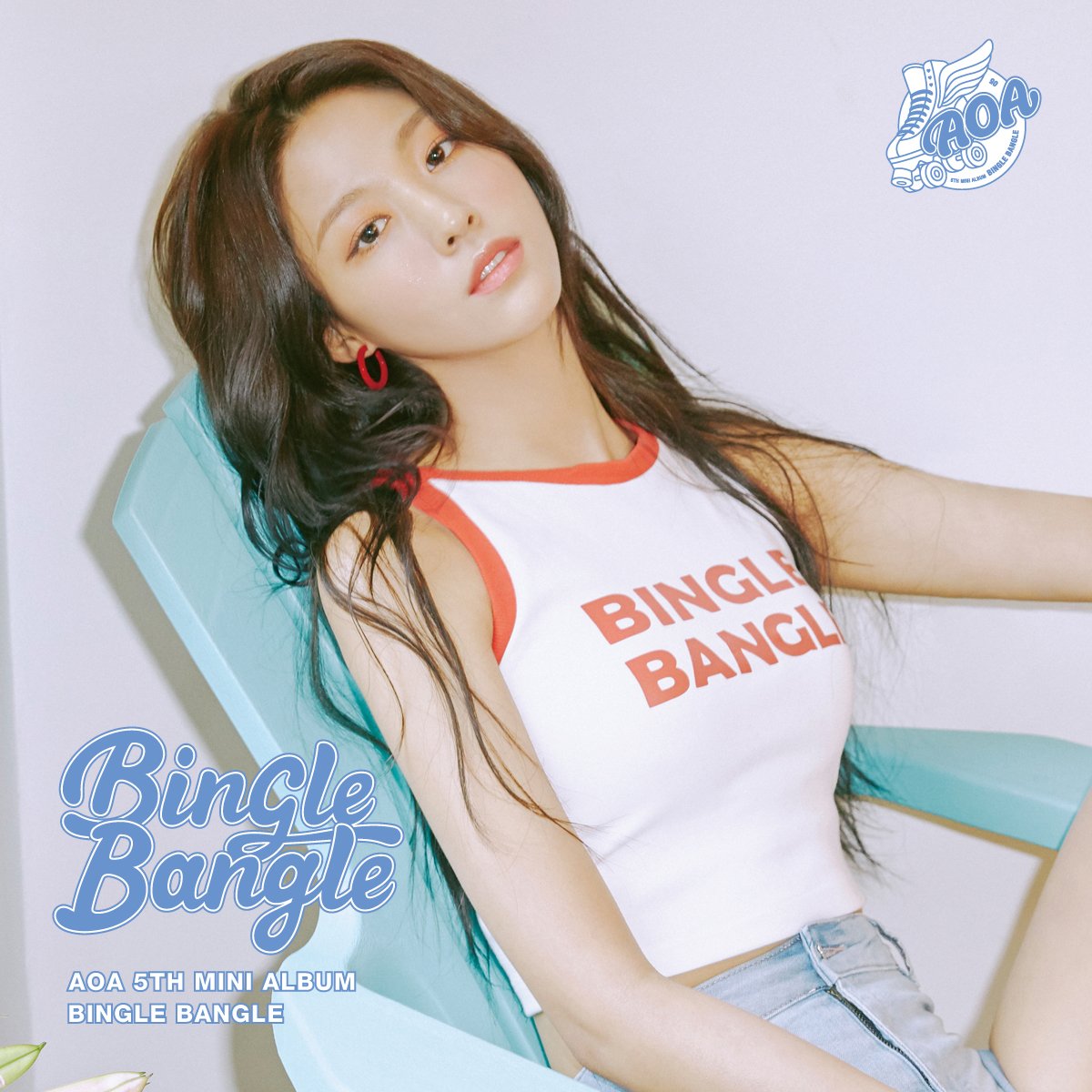 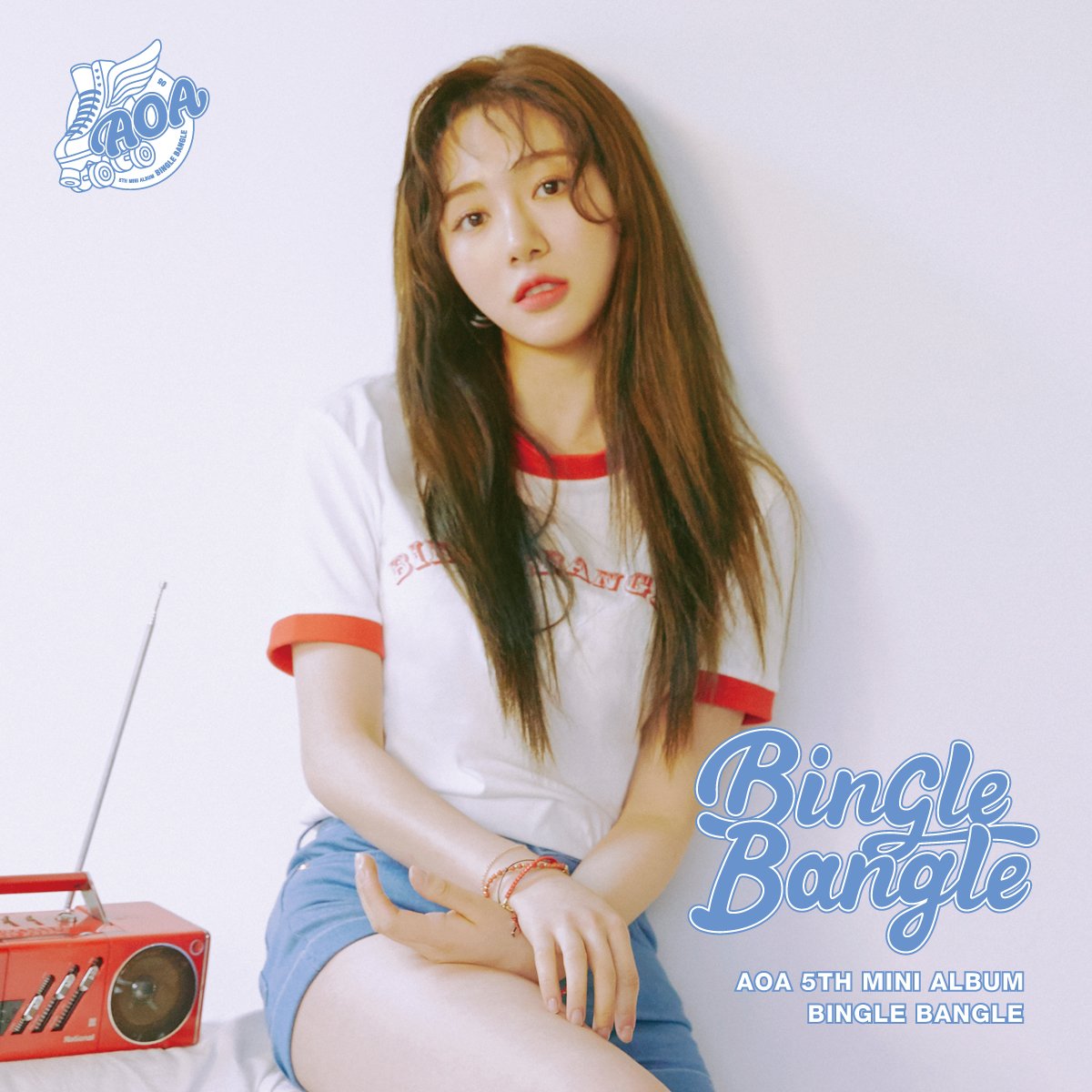 AOA has shared new teaser images for Jimin, Yuna, and Hyejeong for their upcoming comeback. 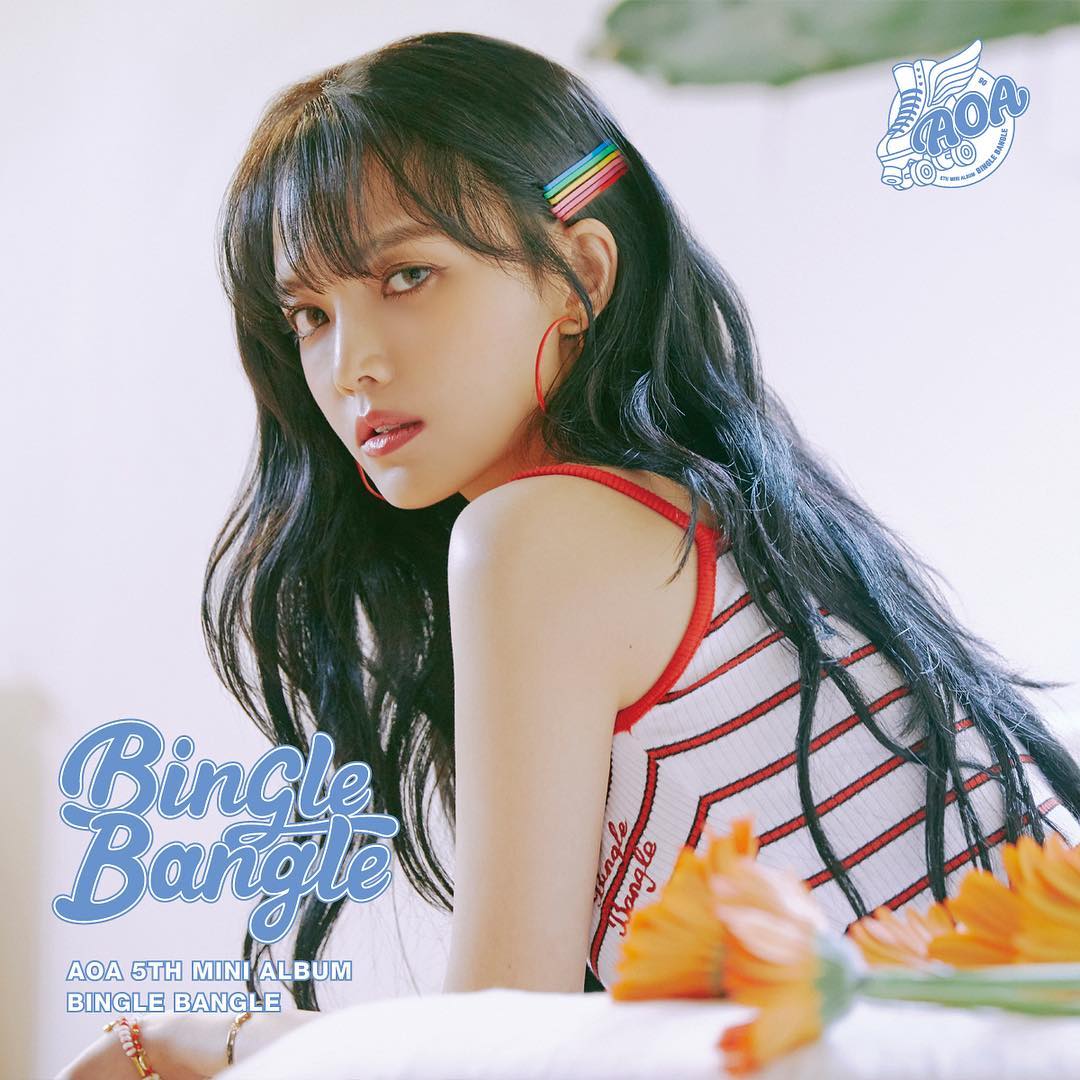 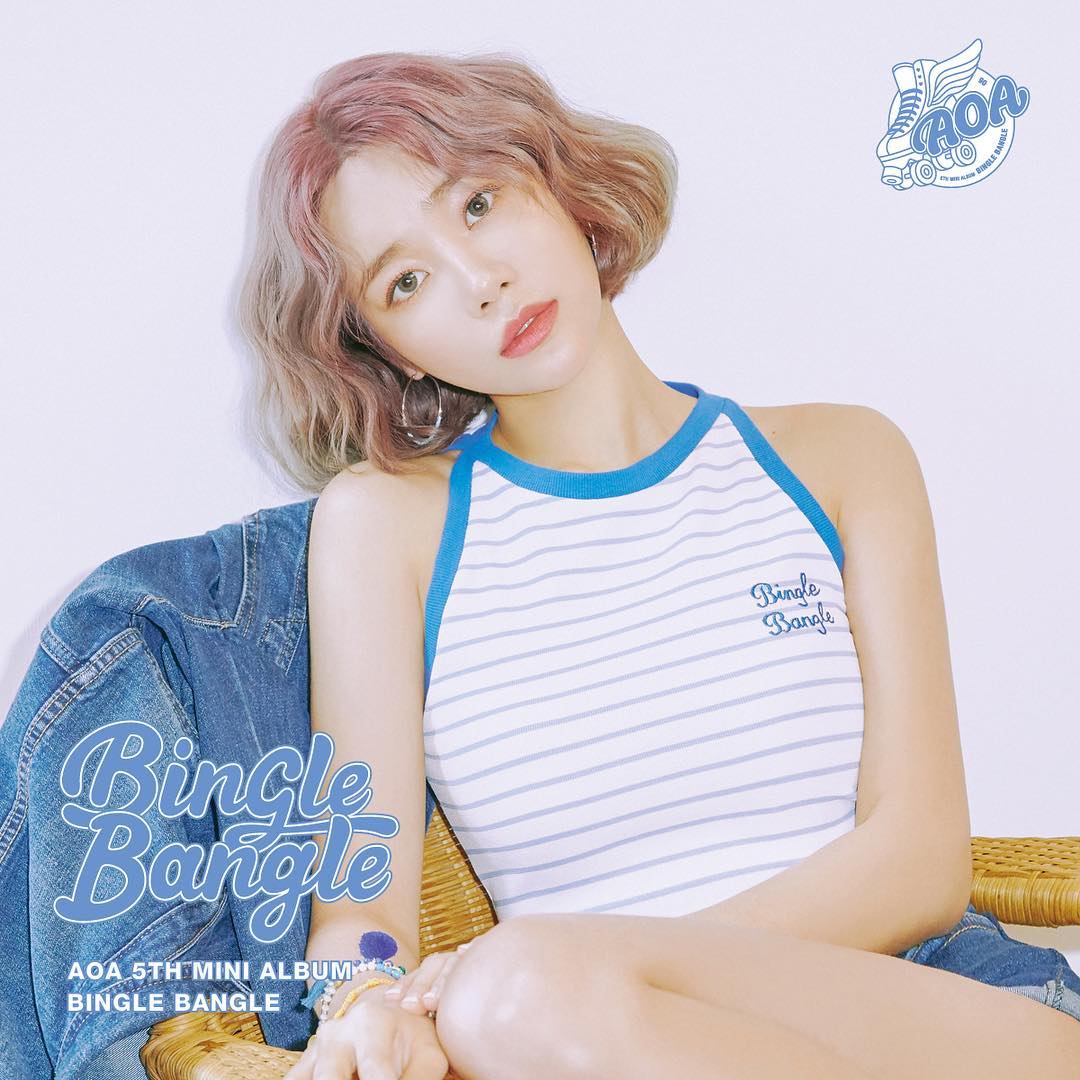 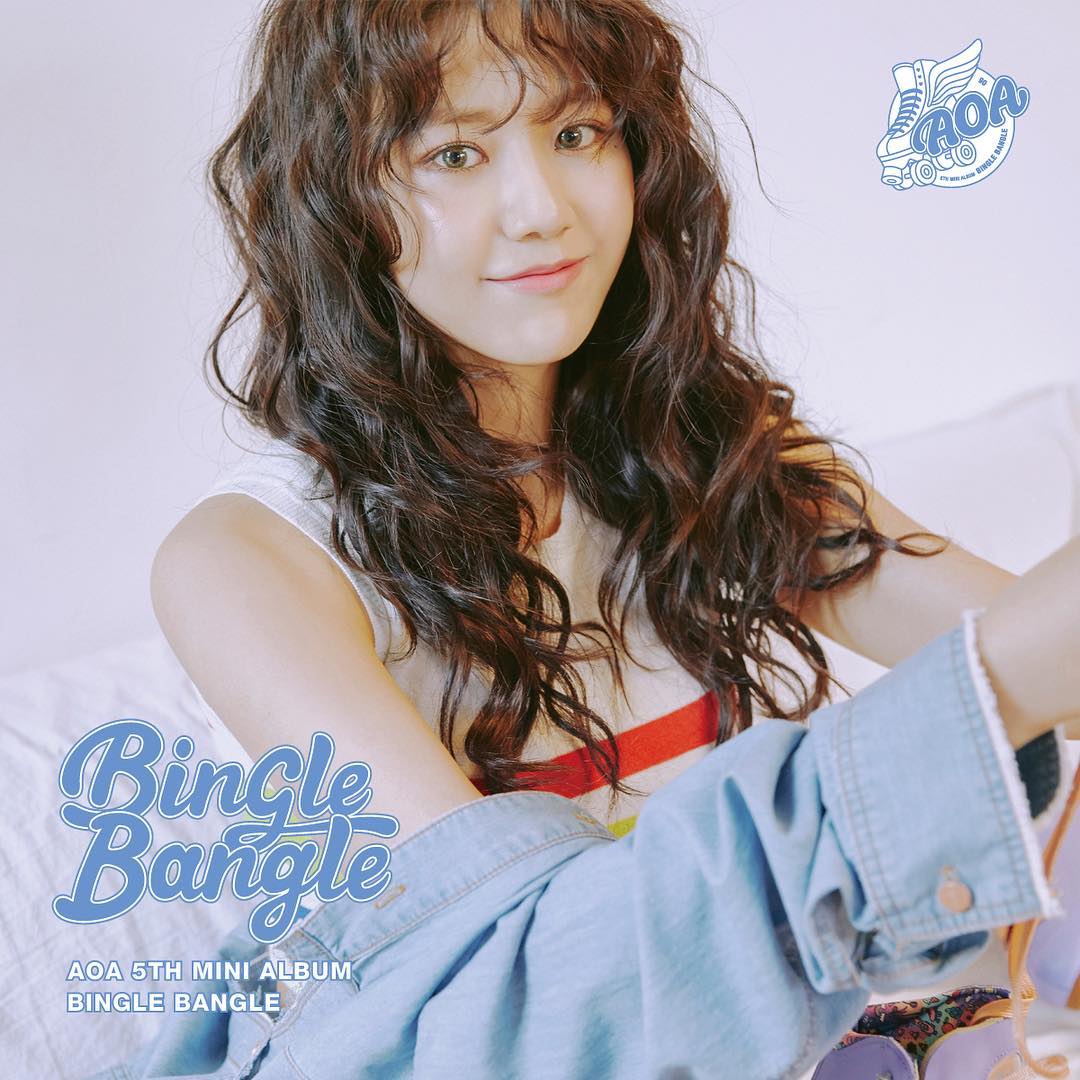 Another teaser photo has been unveiled for AOA’s comeback! 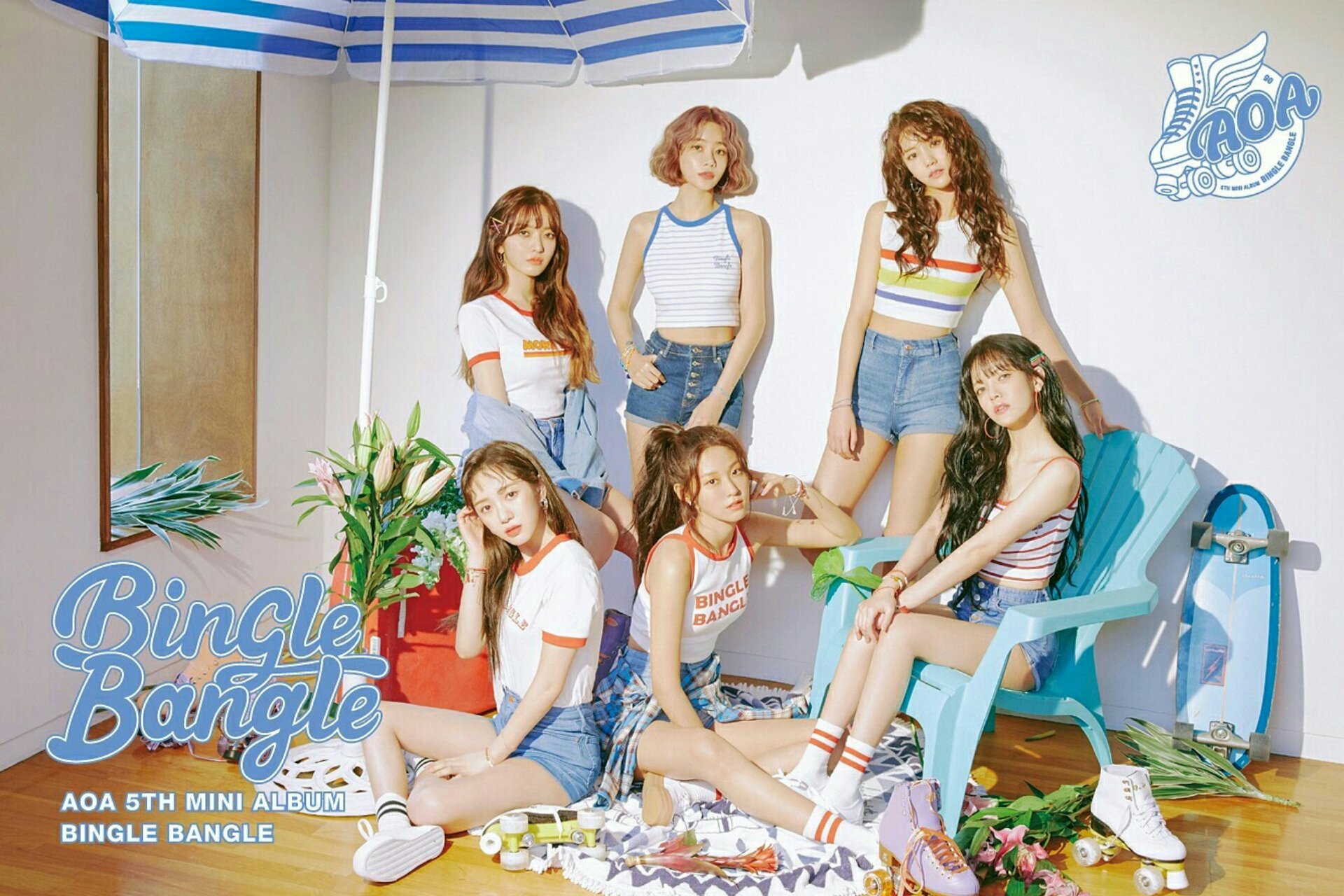 The next individual teaser images have been revealed for AOA’s comeback!

Check out the photos of Mina, Seolhyun, and Chanmi below: 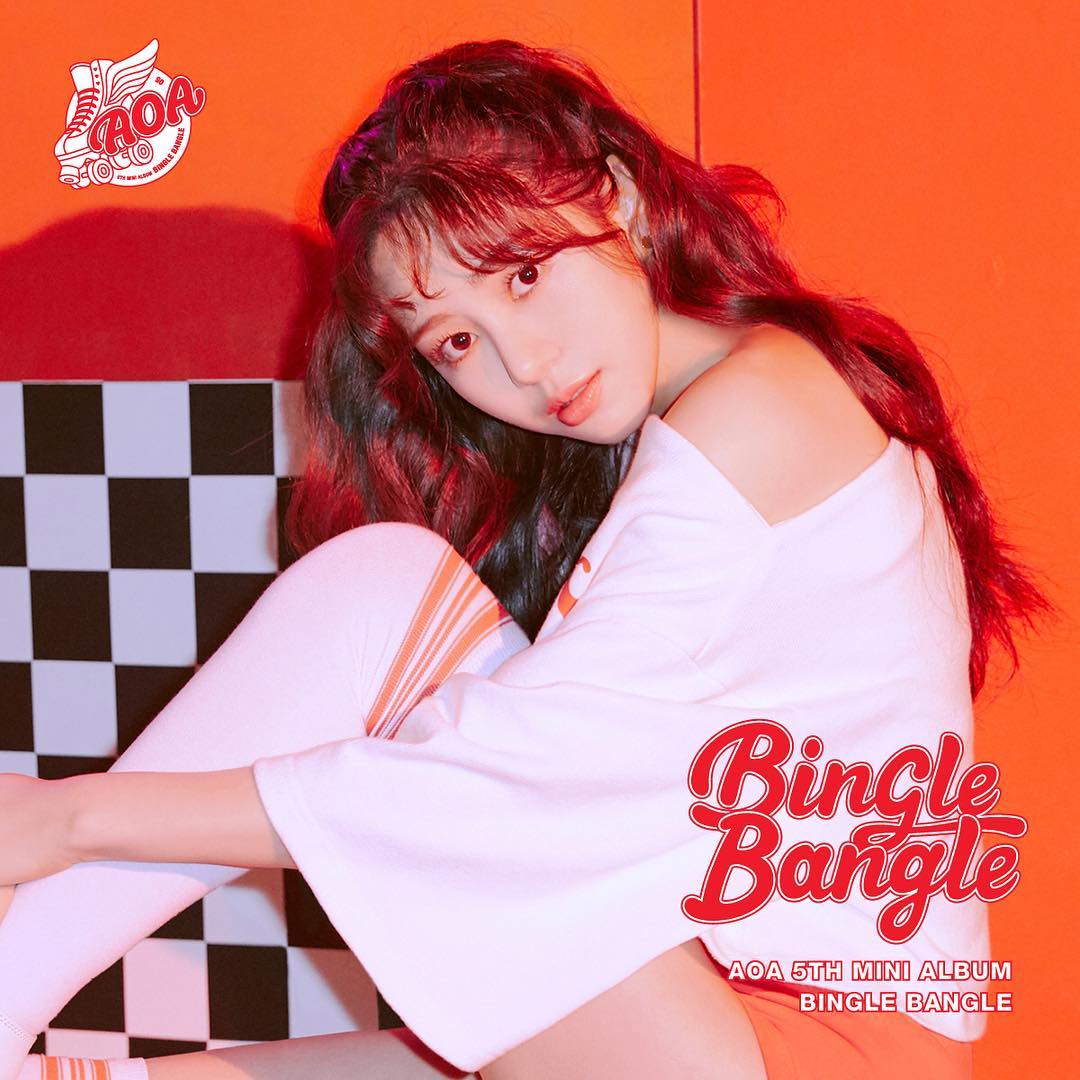 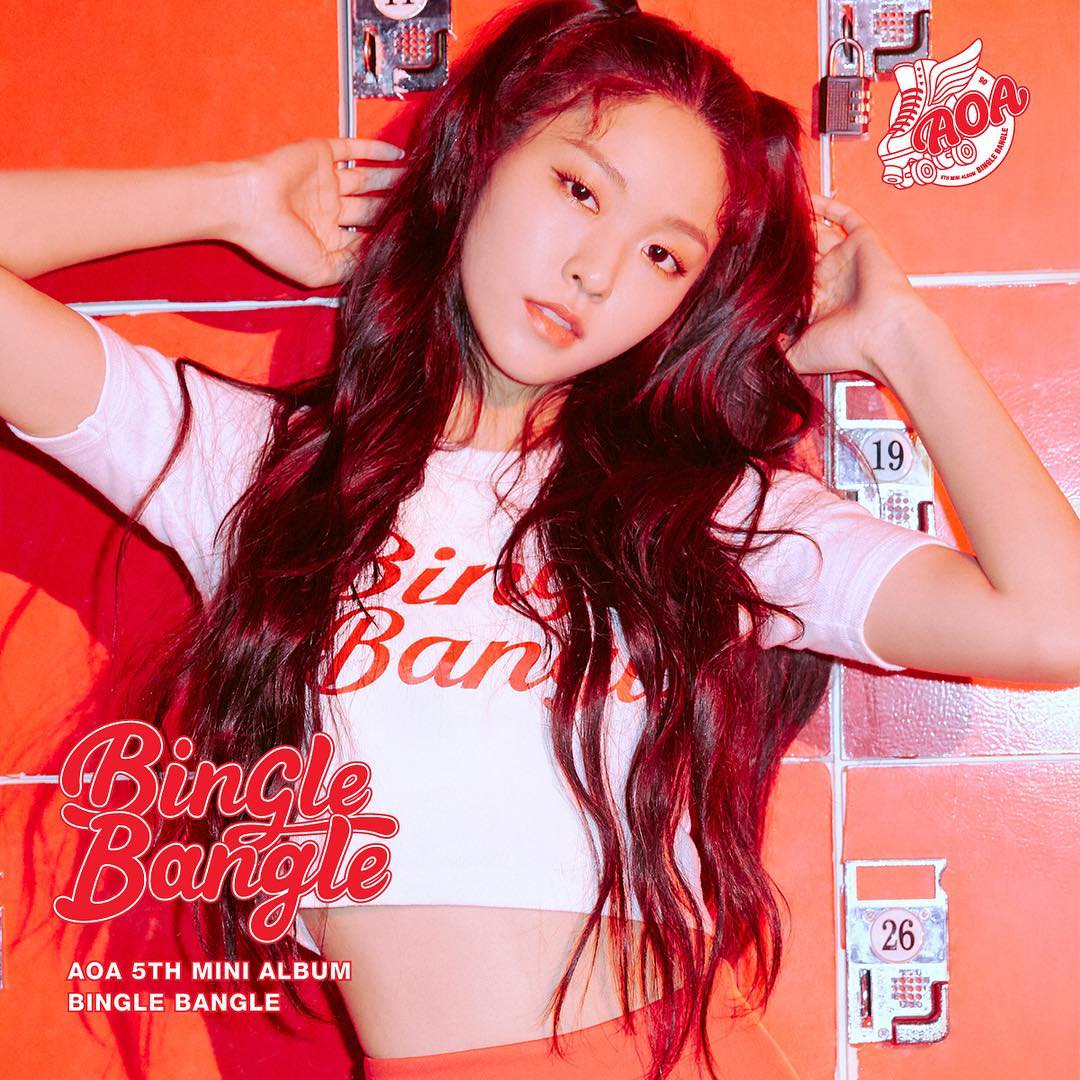 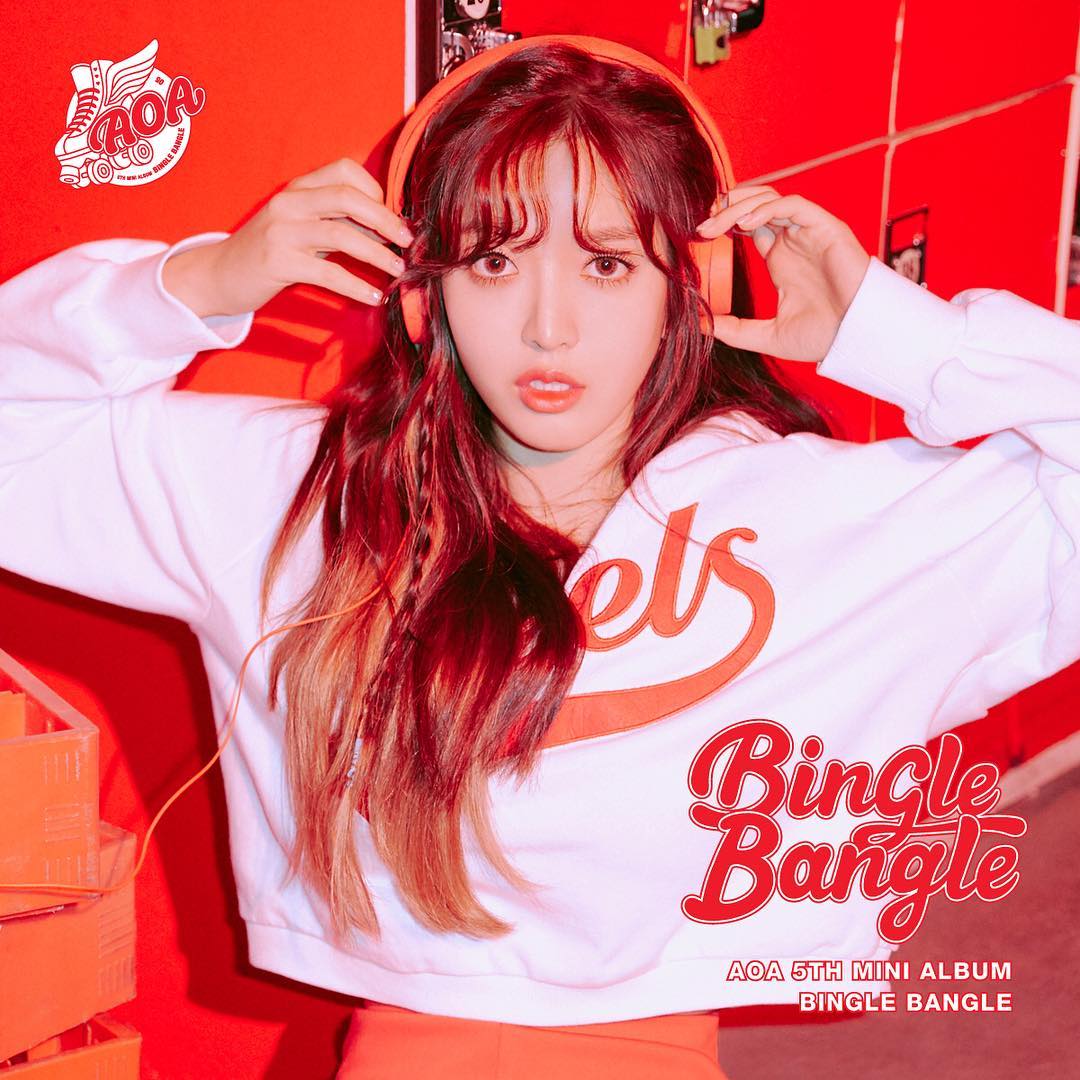 Individual teaser photos of Jimin, Yuna, and Hyejeong have been released for AOA’s upcoming album! 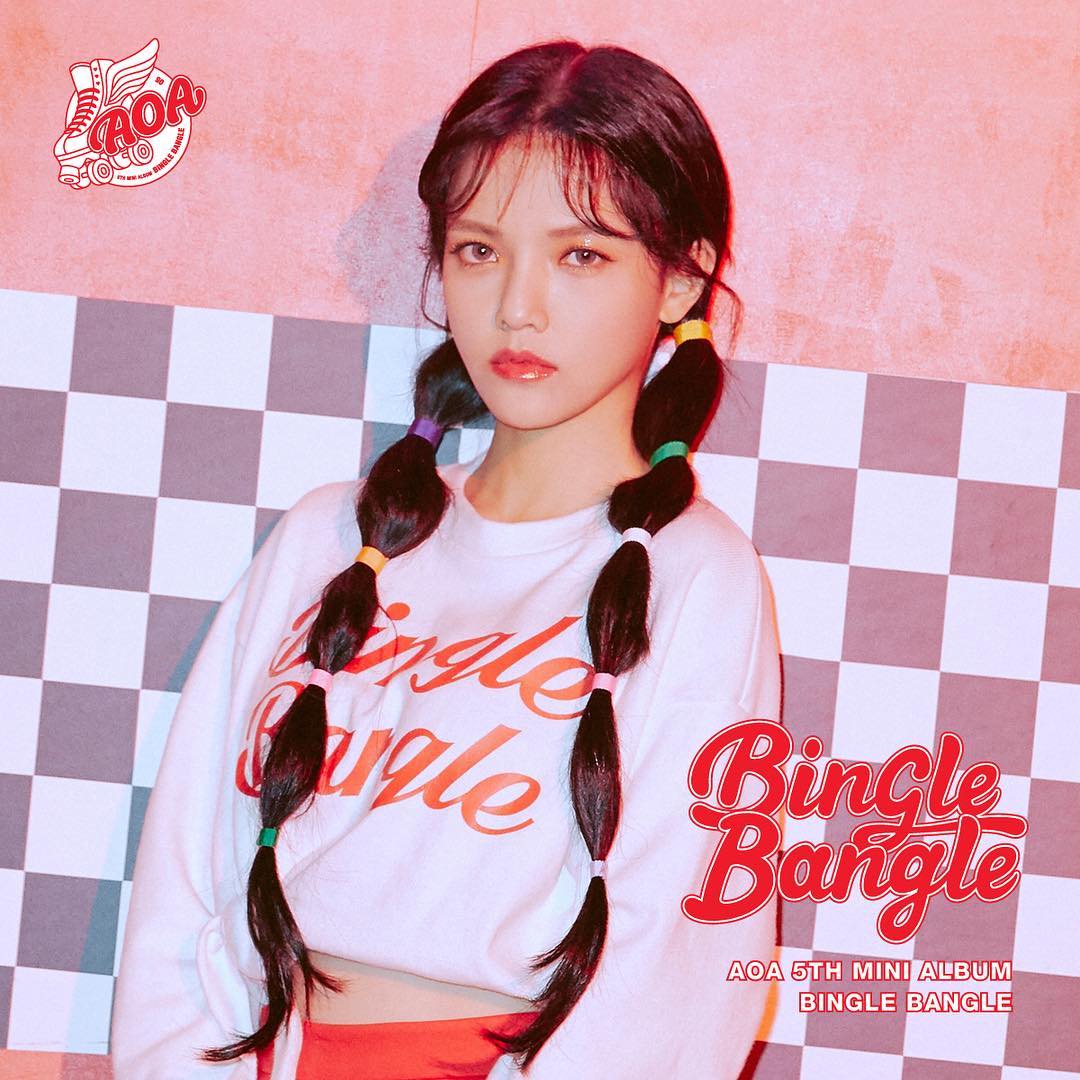 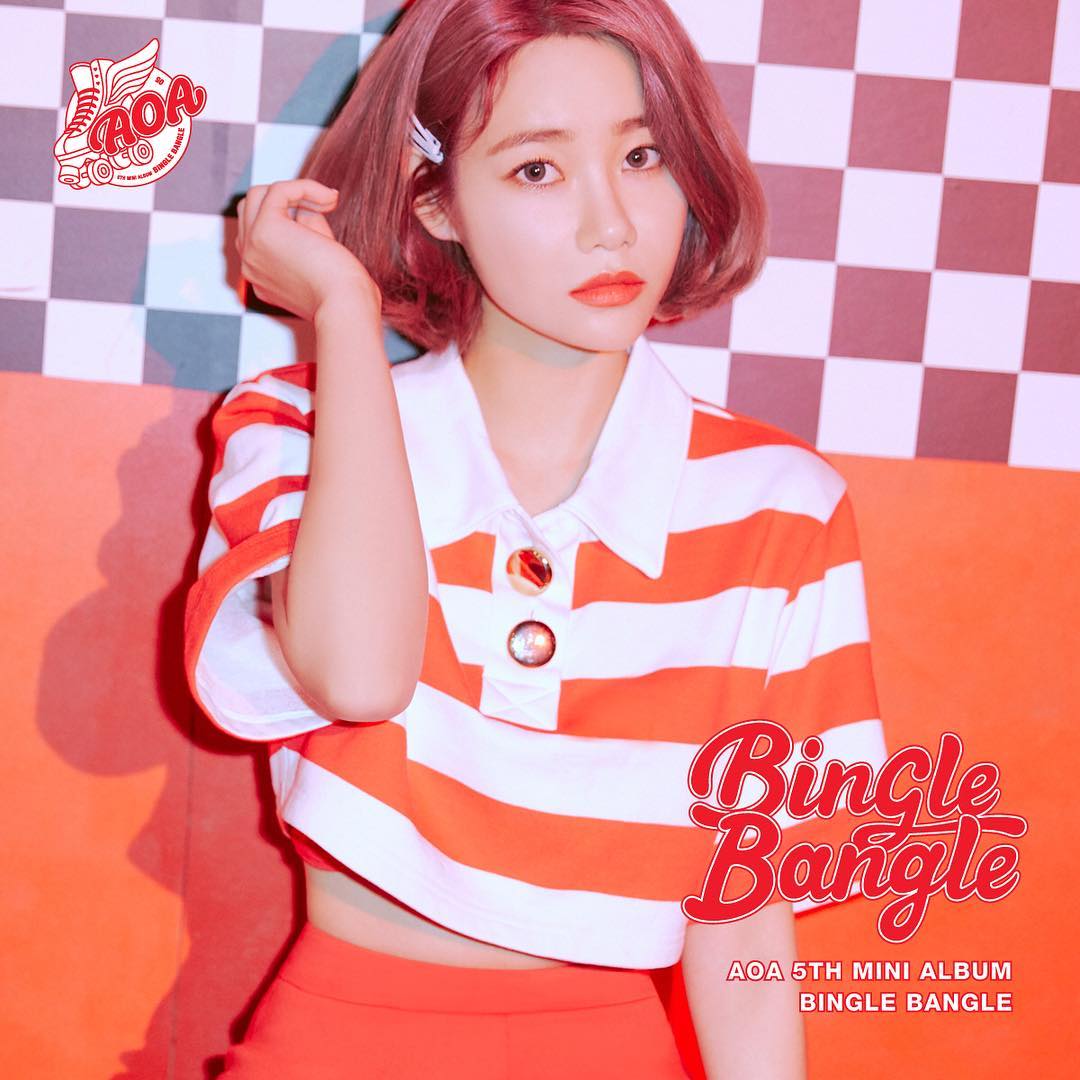 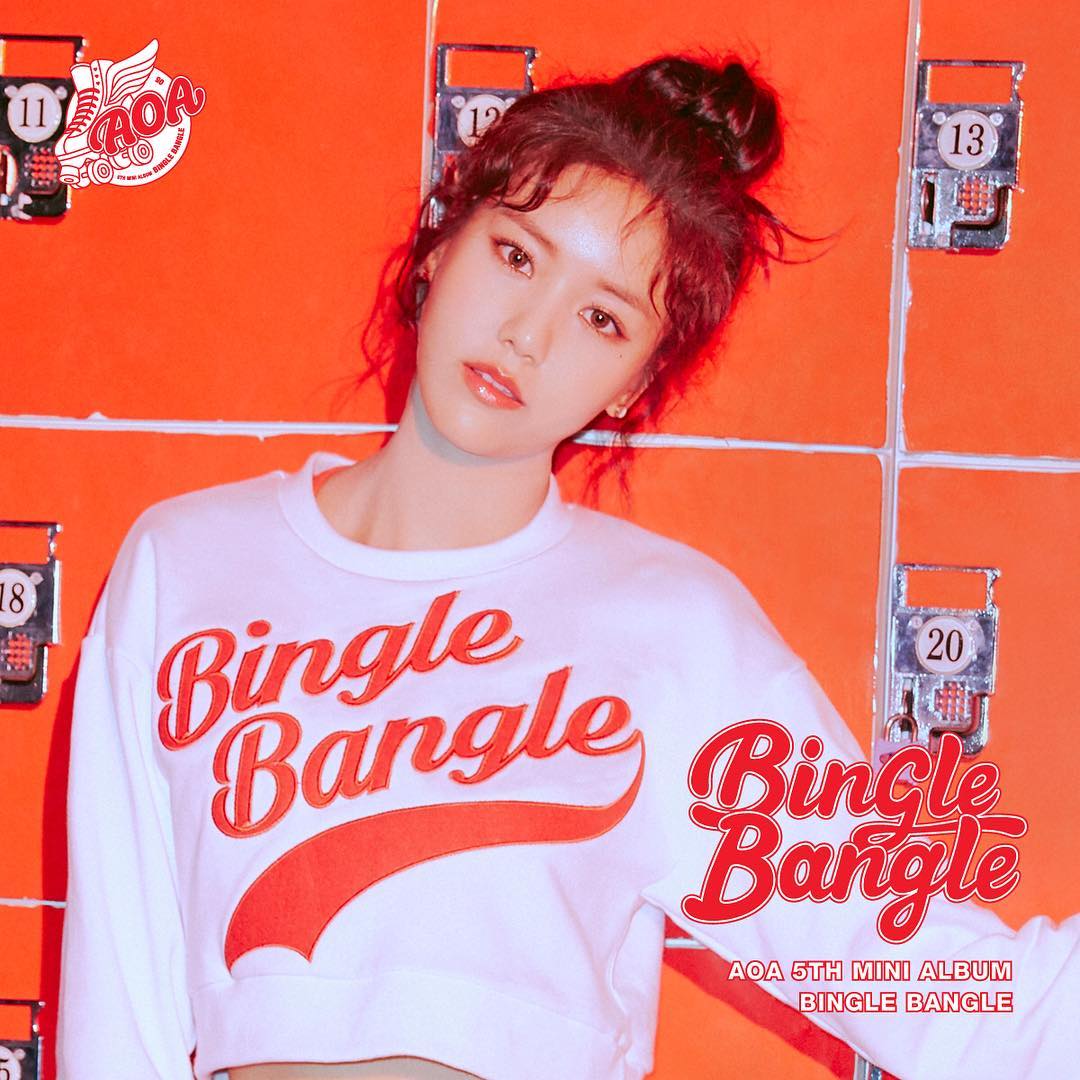 AOA has dropped more teasers for their upcoming comeback! Their upcoming album is titled “Bingle Bangle.” Check out their teasers below: 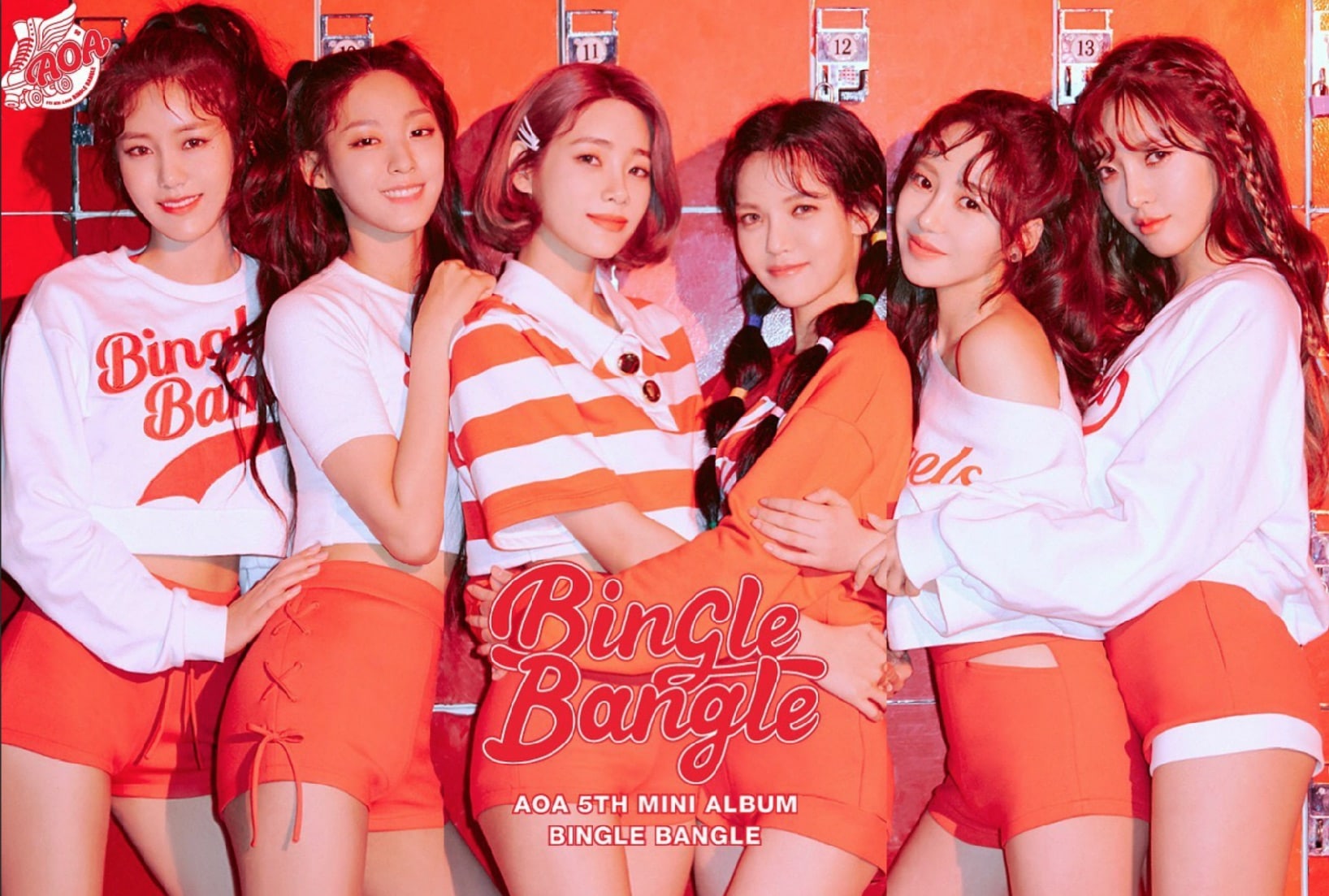 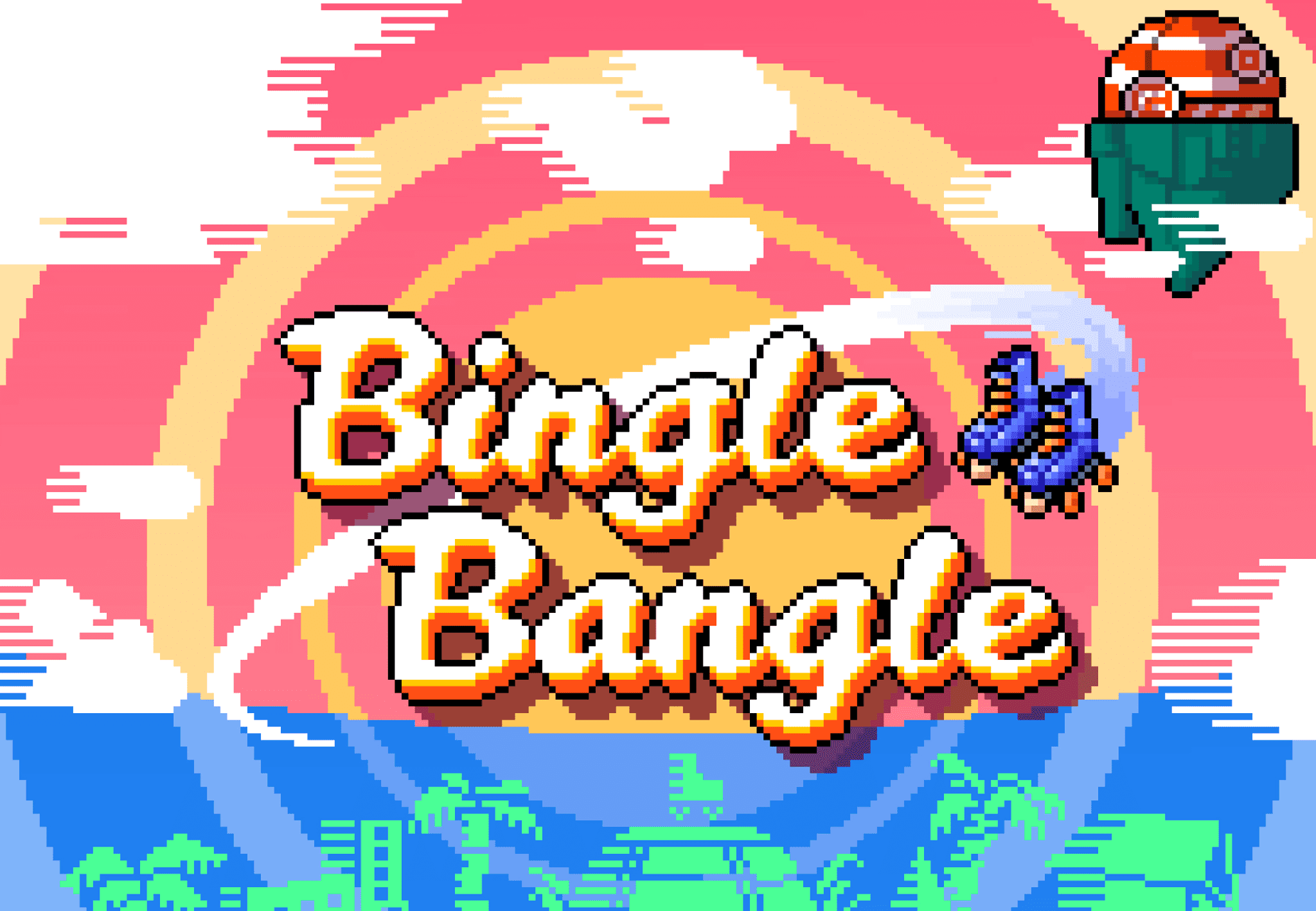 Another teaser has been revealed for AOA’s comeback! 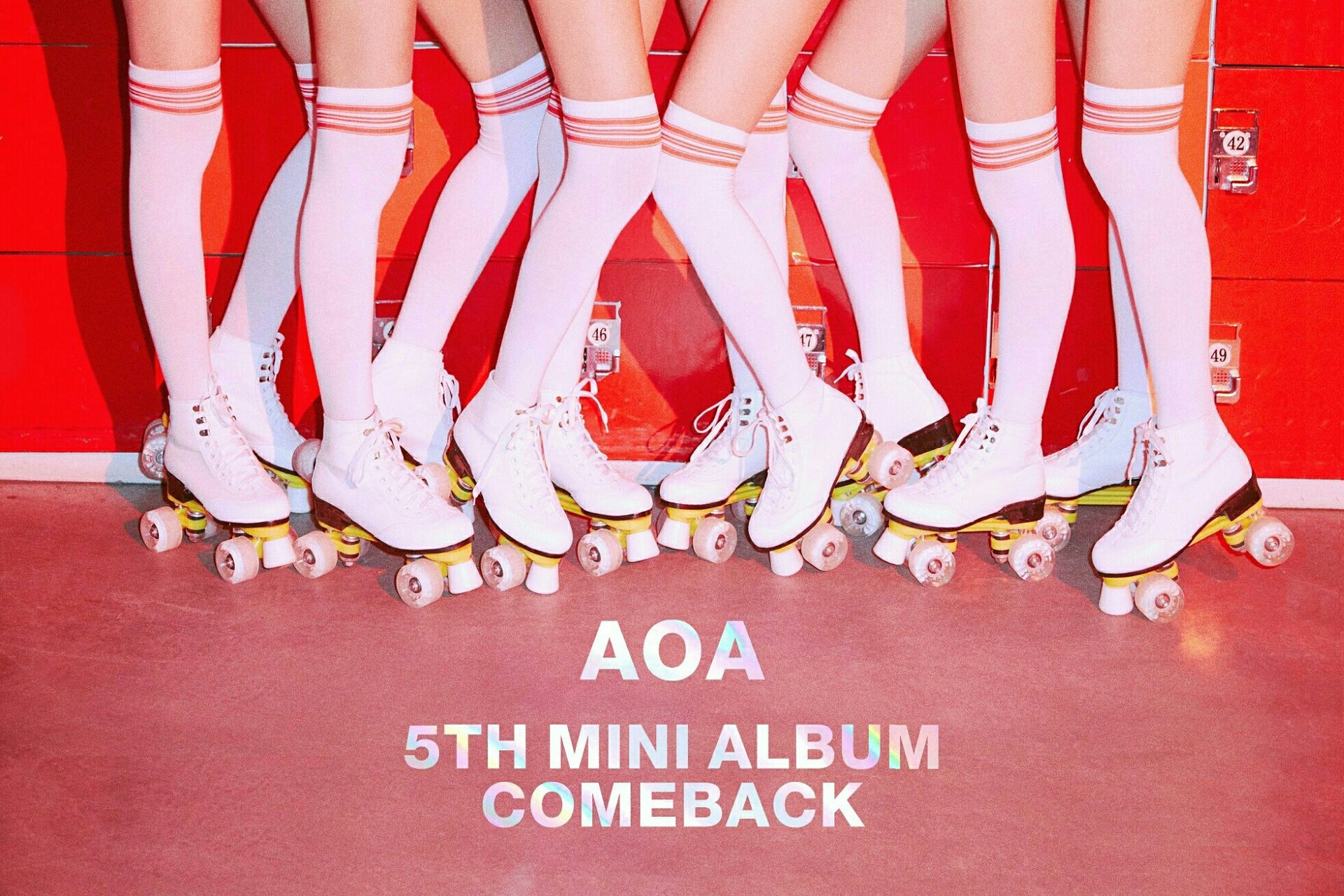 AOA has dropped the second teaser for their upcoming comeback!

The image shows more roller skates along with the words, “Next concept is?” 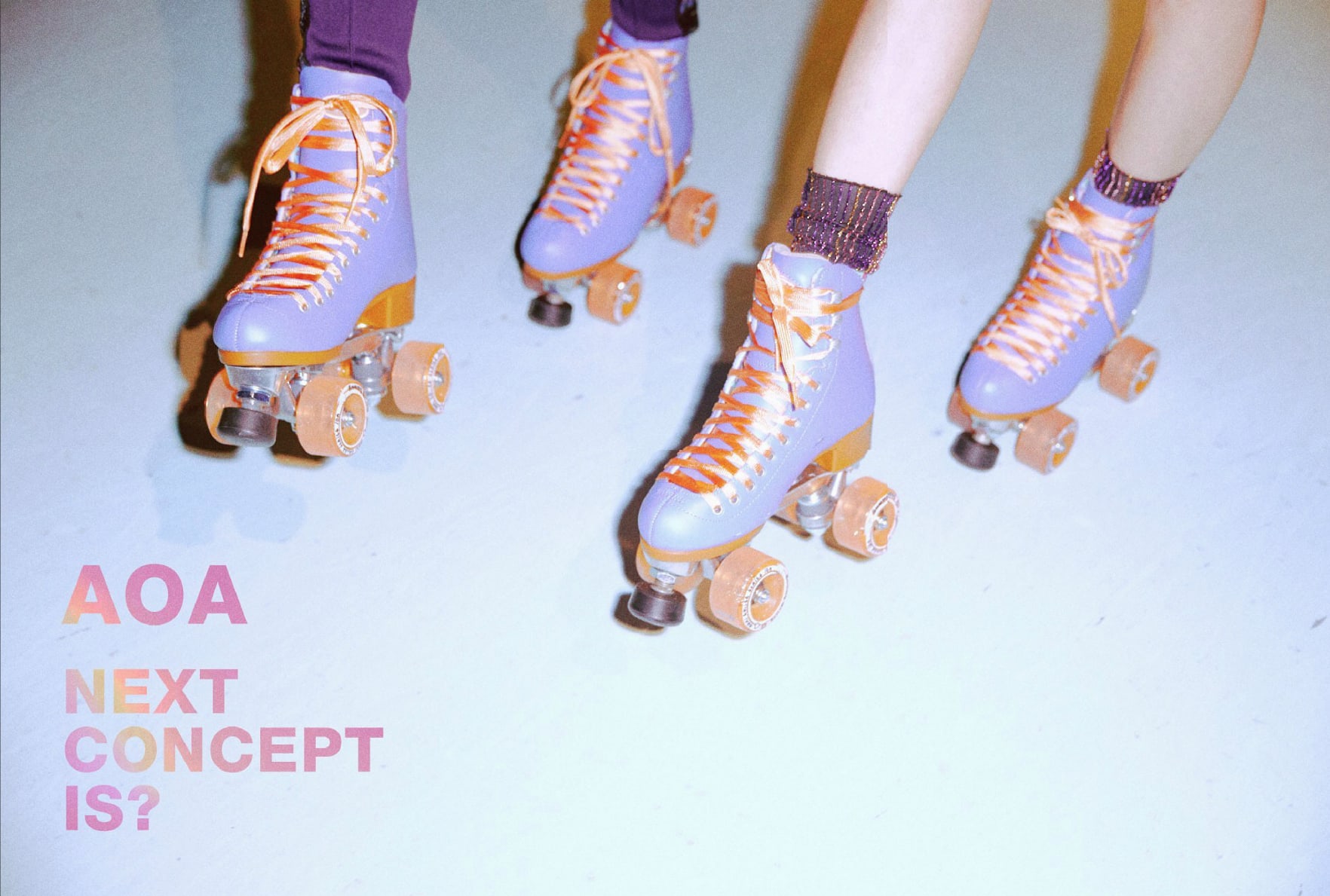 AOA has revealed a teaser for their return as a six-member group!

The teaser image shows a pair of roller skates, hinting at the potential concept for their next comeback. 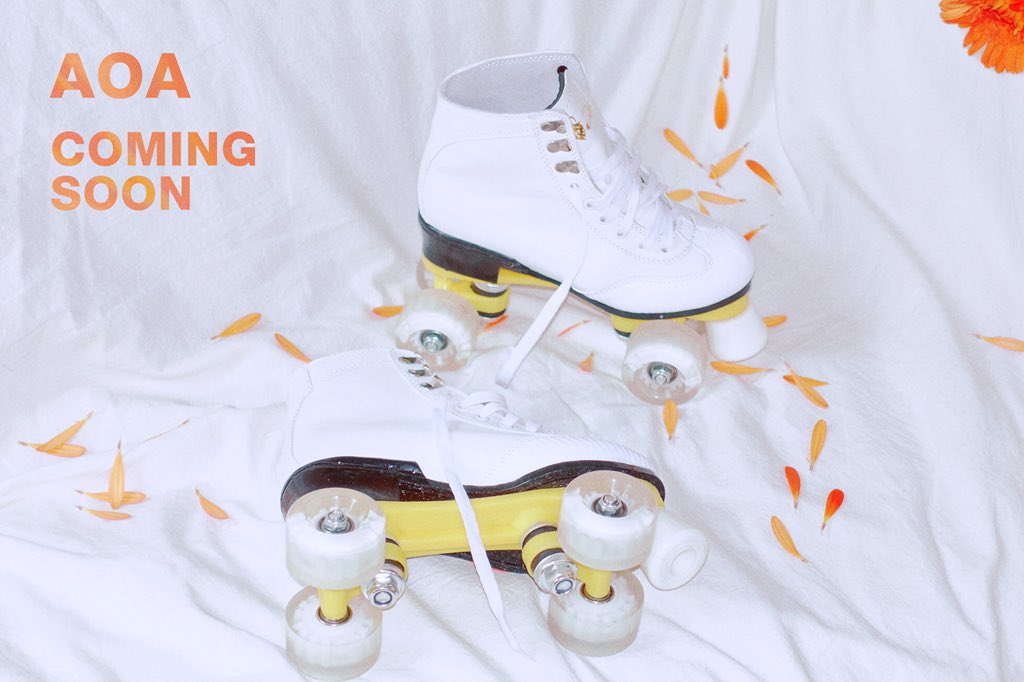 AOA has revealed the date of their first comeback as a six-member group!

A source from their agency FNC Entertainment confirmed that the group is releasing their new album on May 28.

They are returning for the first time since their “Excuse Me” and “Bing Bing” promotions last year.

Are you pumped for their next comeback?