Their management company FNC Entertainment said on April 4, “AOA follows Go So Young, Han Hye Jin, Jang Yoon Joo, and Hye Park, Han Chae Young, and Sung Yuri as the fifth models for Kerasys and will show off their young and mysterious charms” while Aekyung added, “The young sophistication and innocence of AOA matches well with the concept of beauty for our brand.” 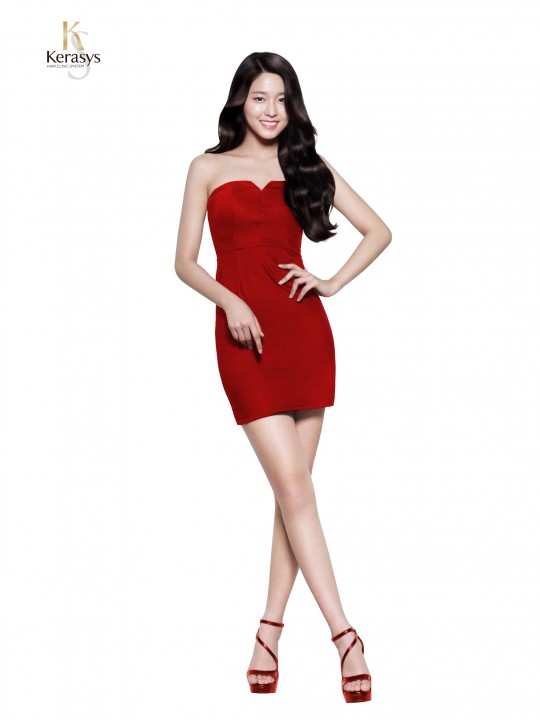 Aekyung plans on releasing products using the names of the AOA members, such as “Seolhyun Brown” and “Choa Gold” and will work to gain a larger foothold in the industry aimed for the younger generation.

The members of AOA are currently models for a variety of other brands for clothing, makeup, games and food and have raised interest to see how their new endorsement will fare out.