AOA‘s Shin Hyejeong and VICTON‘s Han Seungwoo have confirmed that they will be starring in the upcoming drama with the working title When Your Hashtag Calls Me.

According to a statement given on March 11, the two idols will join Oh Chang Seok and Chae Soo Ah in the series that follows the story of young men and women who are connected through social media.

Hyejeong will play a woman who focuses on her career, adding another role to her extensive list of acting credits in dramas, including My Unfamiliar Family, Perfume, and Can Love Be Refunded. 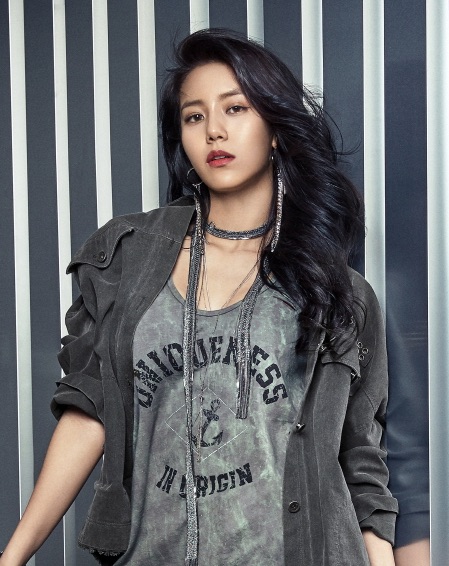 On the other hand, VICTON’s Seungwoo will make his acting debut playing the aspiring singer Park Seon Ho. 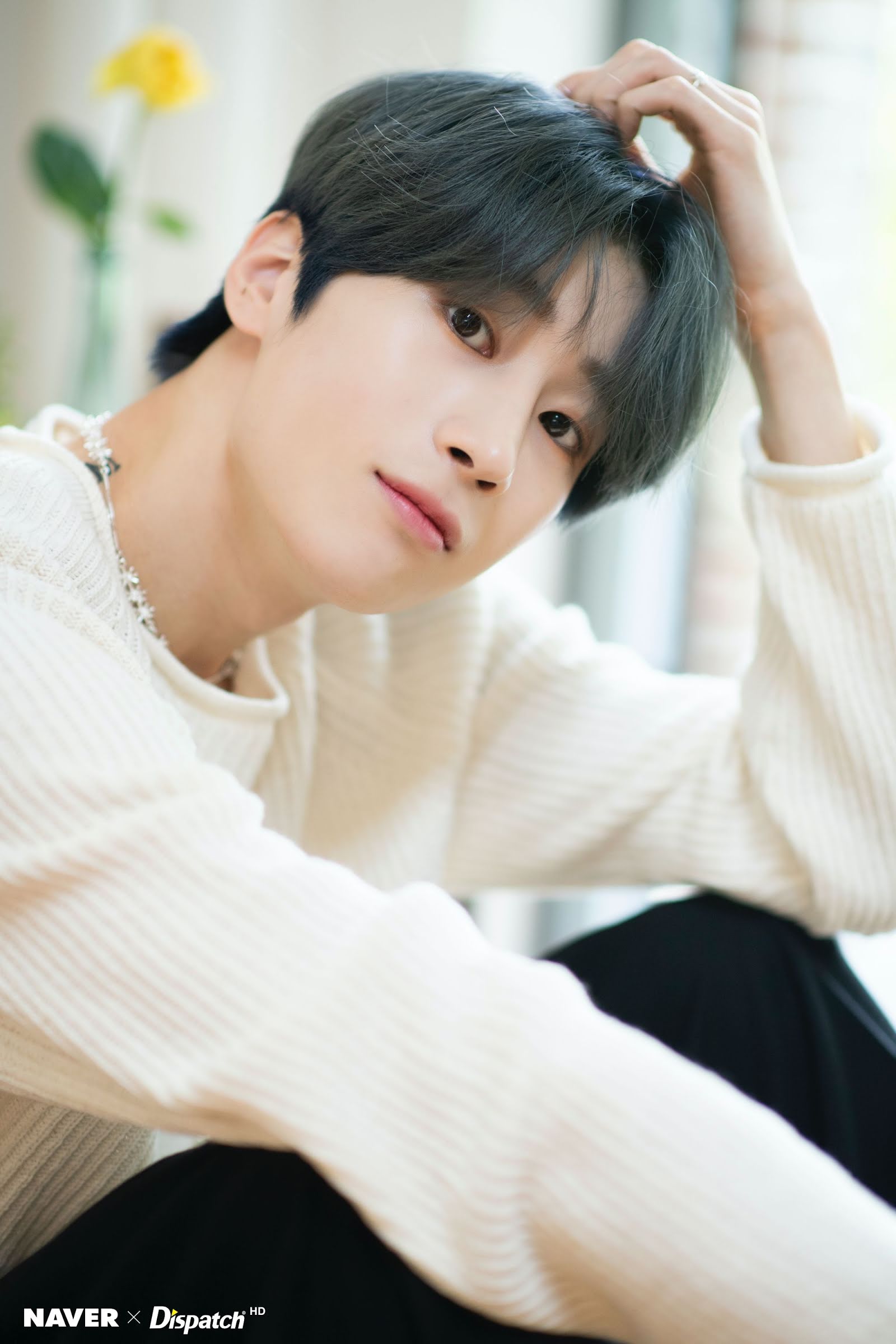 Fans are excited not only to see Hyeojong in a leading role again but also Seungwoo’s acting debut!