Winter has arrived — at least in Korea, it did — and so did the season of lip balms, facial lotions, and hand creams. Against the freezing cold winds, K-Pop idols go lengths to protect their A+ visuals… well, except AOA‘s Seolhyun it seems. 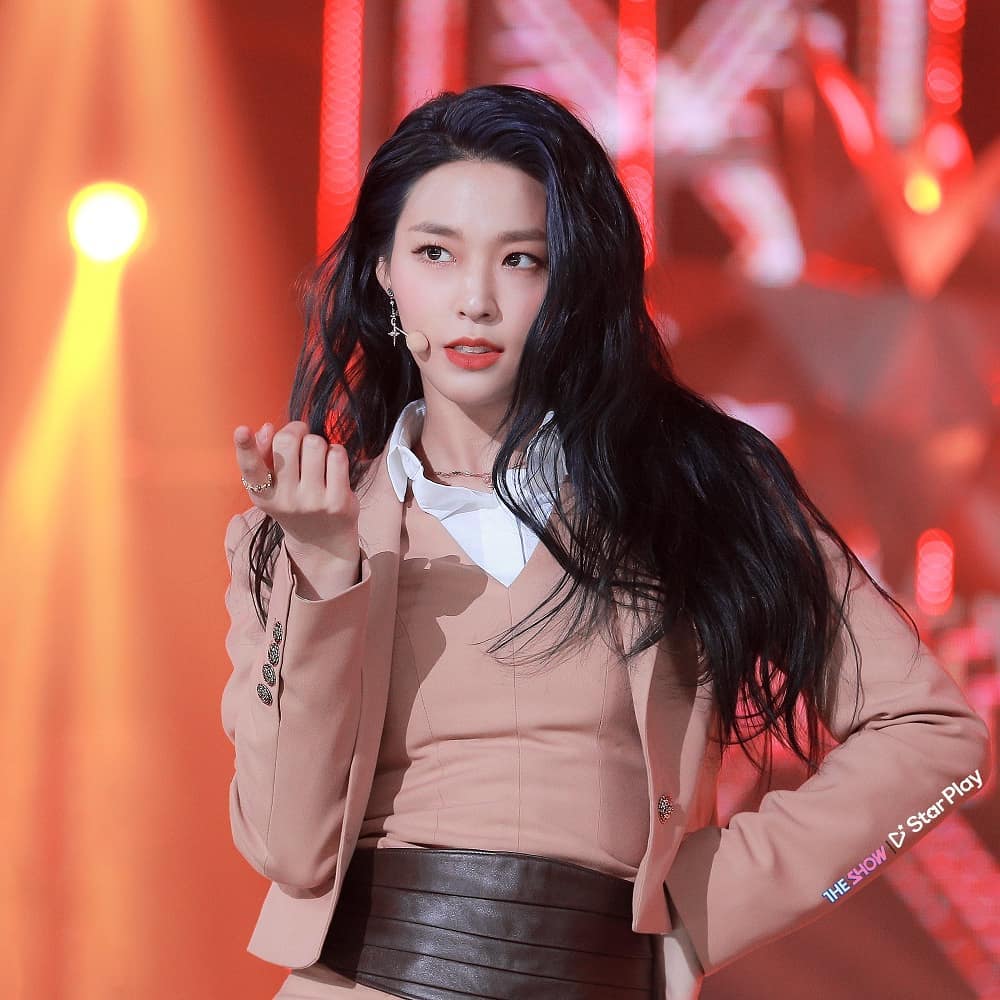 At AOA’s recent Young Street radio show appearance, hosted by DJ Jung So Min, Seolhyun was spotted losing the impossible self-control battle and incessantly picking at her chapped lips — so much like the rest of us.

And so much like that one friend we all have, Chanmi noticed and slapped the heck out of Seolhyun’s naughty habit!

Seolhyun’s reaction to being “scolded” by her scary Chanmi-dongsaeng is as priceless as it is 300% relatable: 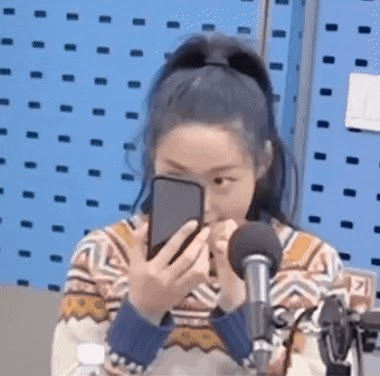 DJ Jung So Min also noticed the UWU interaction between Seolhyun and Chanmi and offered some lip balm. 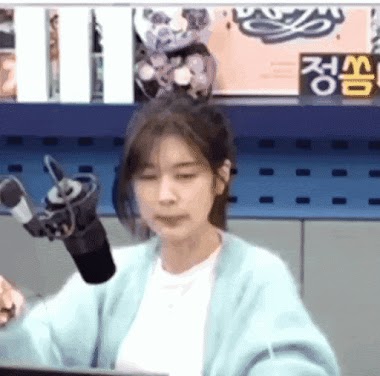 Do you want some?

As Seolhyun happily relieved her chappy lips of their dryness, fans remain cackling at how simply adorable she is! 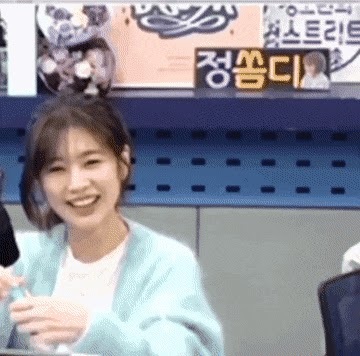