AOA‘s Seolhyun is known for a multitude of things but let’s be real, she’s always making headlines for her insanely perfect body. However, she didn’t always have the “it body” so let’s take a journey back down memory lane to see her full transformation. 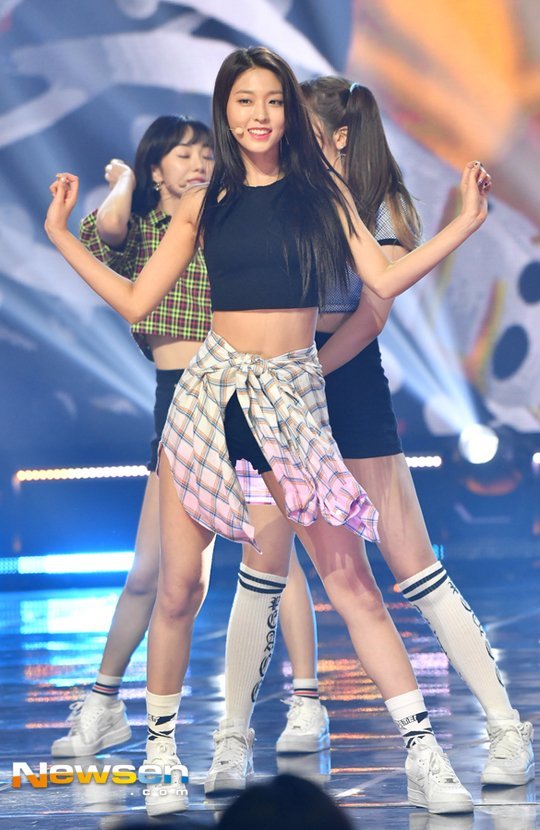 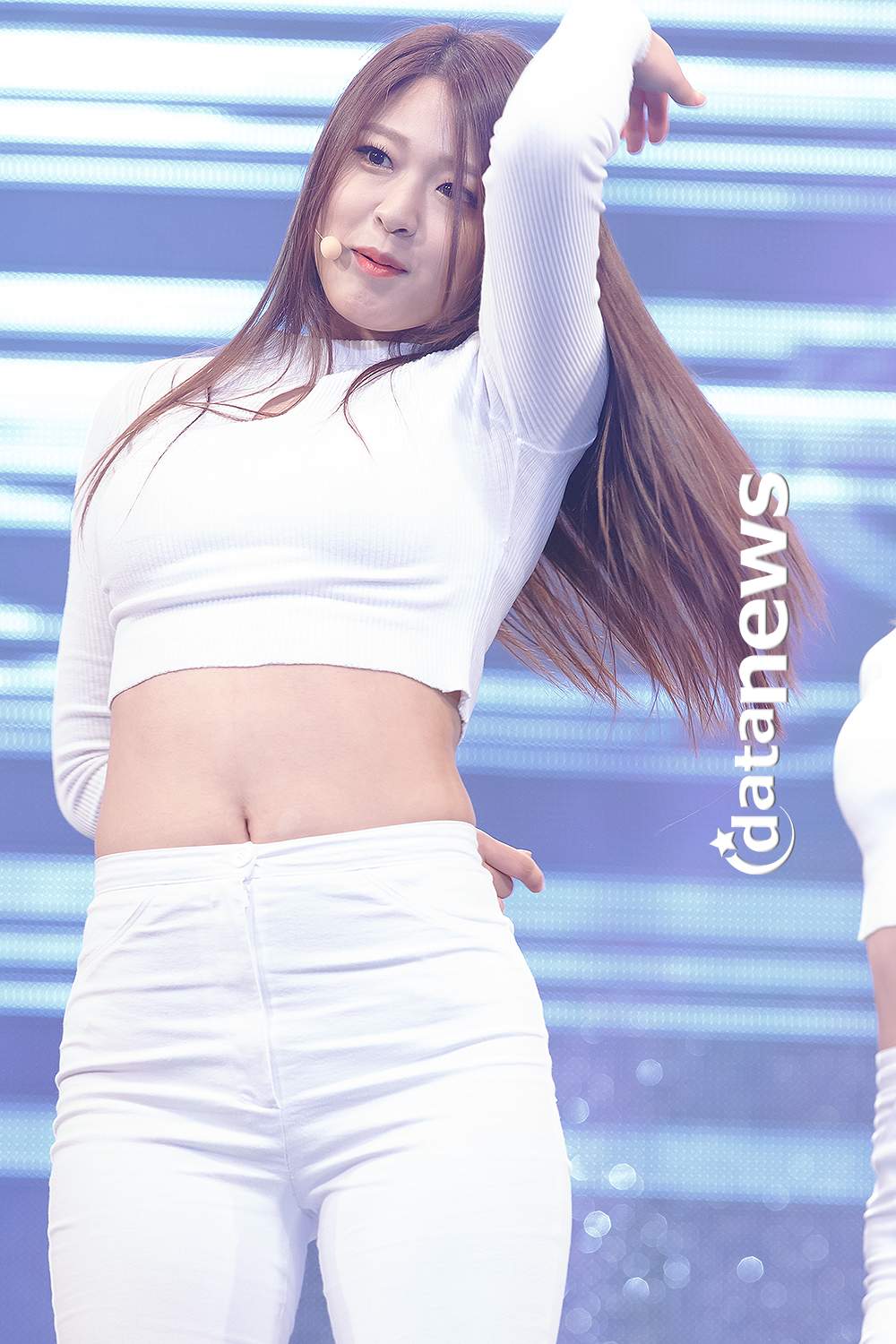 When Seolhyun first debuted, she grabbed the attention of netizens for her super adorable face. While AOA has always had a sexy concept, Seolhyun’s big round eyes, adorable smile and squishy cheeks garnered the attention of everyone. However, netizens were also quick to notice her fuller body, which is not as typical in the K-Pop world.

While she’s never actually been “big” or “fat”, the impossible Korean beauty standards deemed her as such, with photos circulating online creating headlines left and right. Due to all the negative attention she was generating, Seolhyun decided it was time to go on an intense diet.

Netizens could notice that slowly but surely, the AOA member was shedding some pounds as she started to look slimmer and slimmer. Little did they know that their harsh criticisms would turn her into the absolute body goddess she is today. 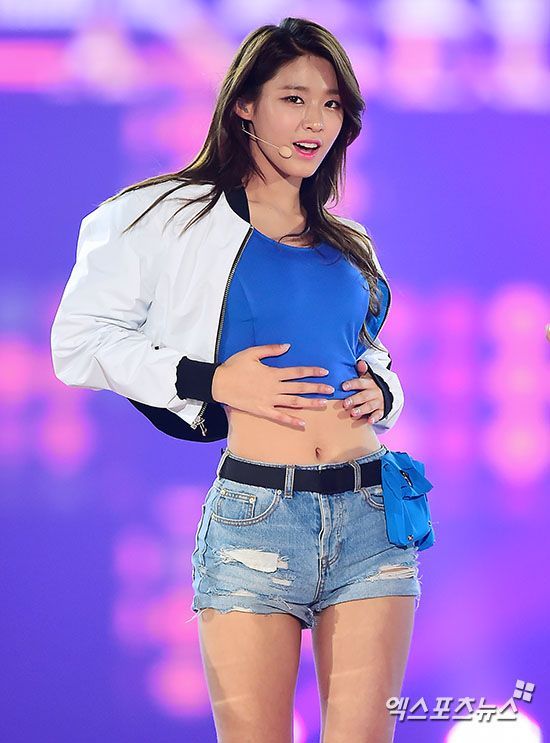 Seolhyun has become one of the hottest body icons in South Korea after her extremely successful diet, becoming the center of envy of women everywhere. After her intense dieting, she slimmed down immensely showing off a perfectly proportioned body.

Showing off her toned abs, perfectly sculpted arms and long lean legs, Seolhyun went from being a cute K-Pop idol to an absolute body icon in the industry. She quickly became the model of various clothing brands due to her ideal proportions and her body became the workout inspiration for all females. 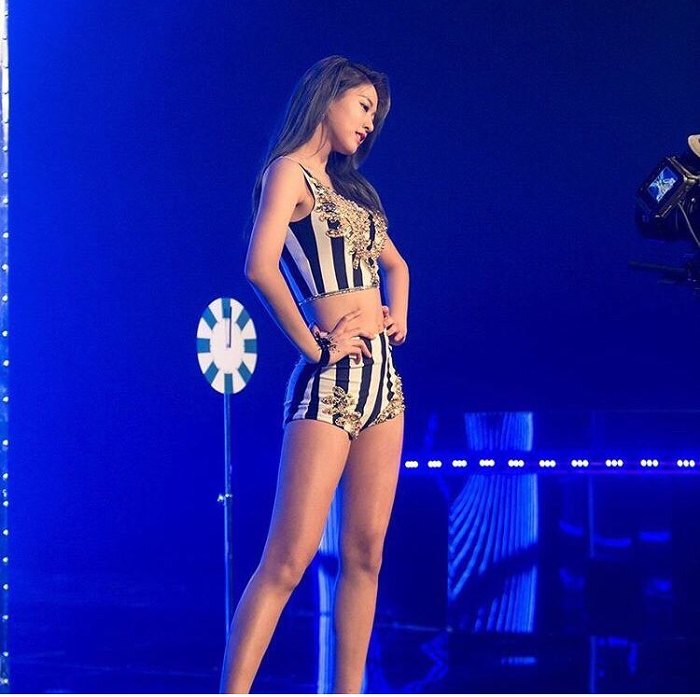 Seolhyun transformed herself completely and she now has one of the hottest bodies Korea has ever known. While we can agree that she looks absolutely gorgeous now, she was also beautiful and perfect the way she was before. 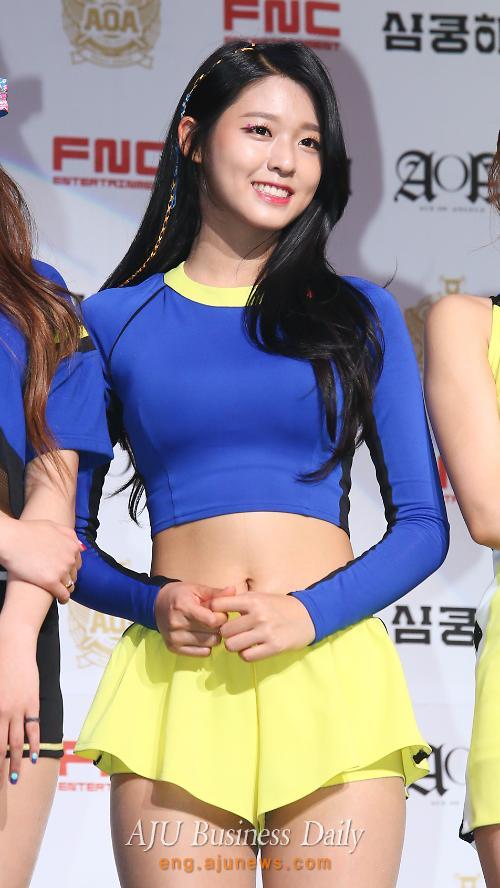