Apink’s Chorong, who was accused of school violence and bullying from a childhood friend, Netizen A, has released an official statement regarding the issue. 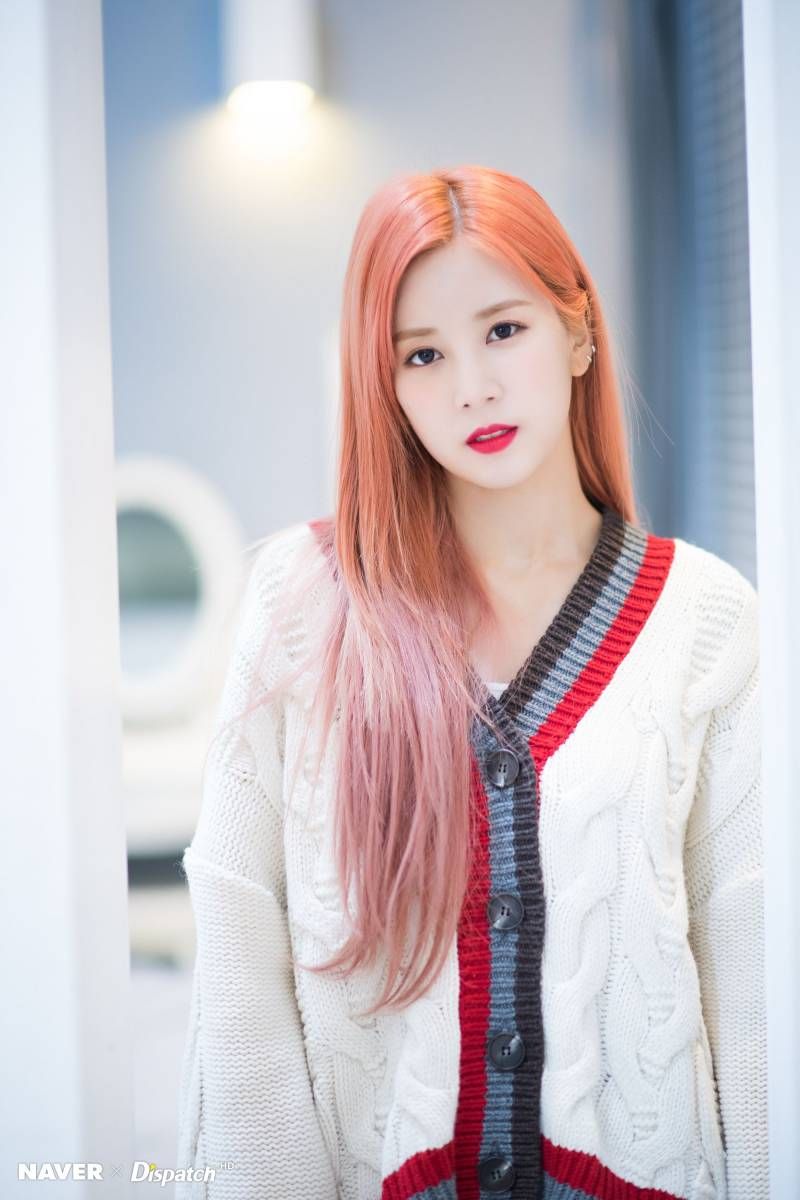 The reported issue from Netizen A has already threatened Park Chorong with the same content before and is an obvious claim trying to scratch her image. Even after correcting the facts, Netizen A has continued to overturn the facts. In this regard, as stated earlier, we will also take strict legal responsibility for this matter based on our evidence.

Previously, Chorong filed a lawsuit against Netizen A for spreading false rumors about her. Most recently, Netizen A held an interview with a media outlet, claiming that they had been physically assaulted by Chorong and her friends.

After requesting for an apology through social media, Netizen A was only hit with police investigations, causing them to file a lawsuit against Chorong for false accusations.