Having one of the strongest bonds, it’s no surprise that Apink constantly make everyone feel soft with their sweet friendship. Recently, however, one gift from Naeun to Eunji, in particular, has been hitting everyone right in the feels. 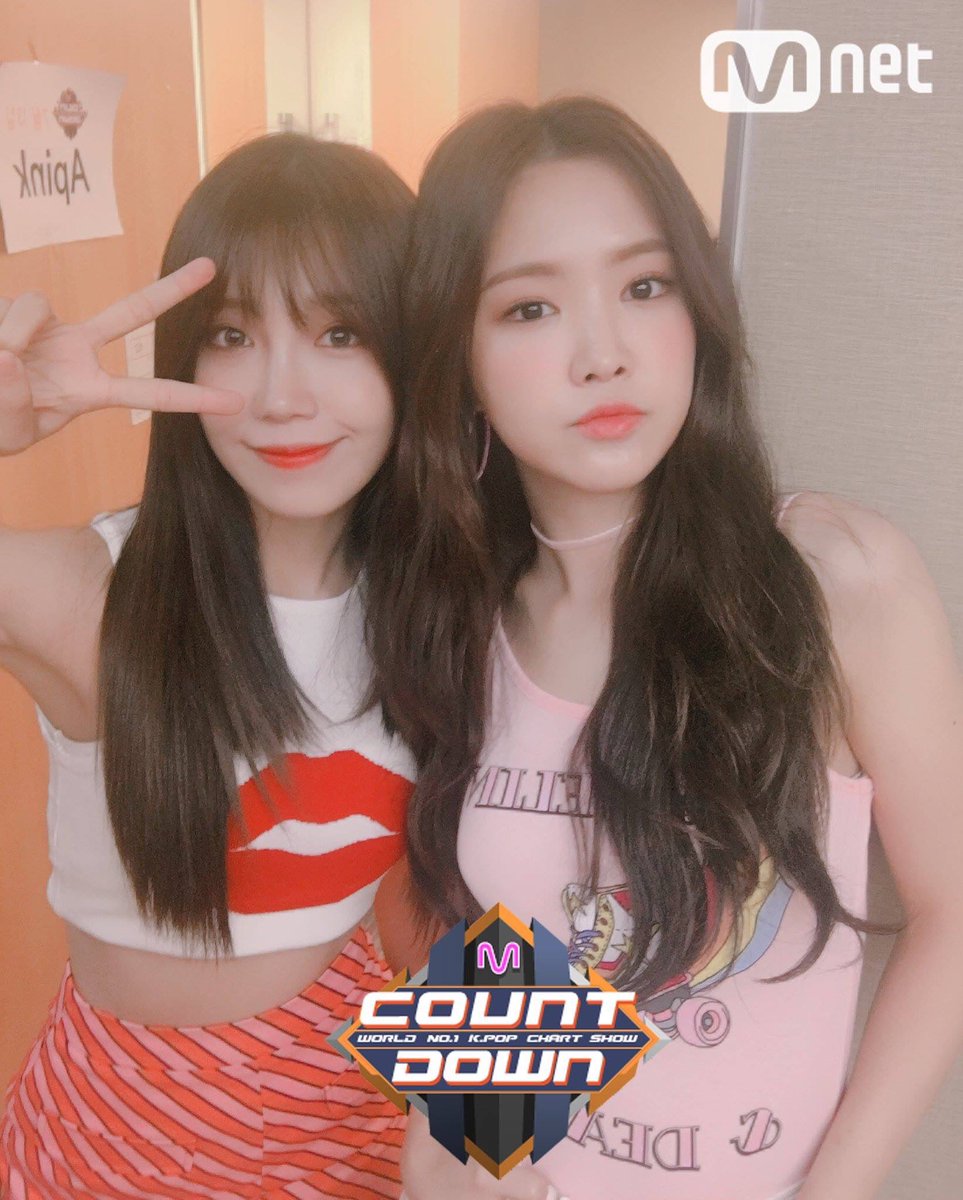 Back in May, Eunji posted a few pictures ahead of one performance including a picture of the bracelet Naeun had made her, sharing she’d be wearing it on stage.

Performing on stage with the bracelet Naeun gave me. Can you see it??

Her post immediately warmed the hearts of Pink Panda, but the 2Eun sweetness didn’t stop there. That same bracelet made a number of reappearances with fans spotting Eunji wearing it in several of her posts!

Recently, however, the accessory has been missing and through a livestream Eunji revealed why. It turns out her bracelet had been broken. Luckily, when Naeun found out, she told Eunji she’d make her a new one!

A couple of days after the broadcast and 2Eun were hitting everyone right in the feels again as Eunji presented the brand new Naeun original piece on her Instagram stories along with a message of thanks and a heart emoji. 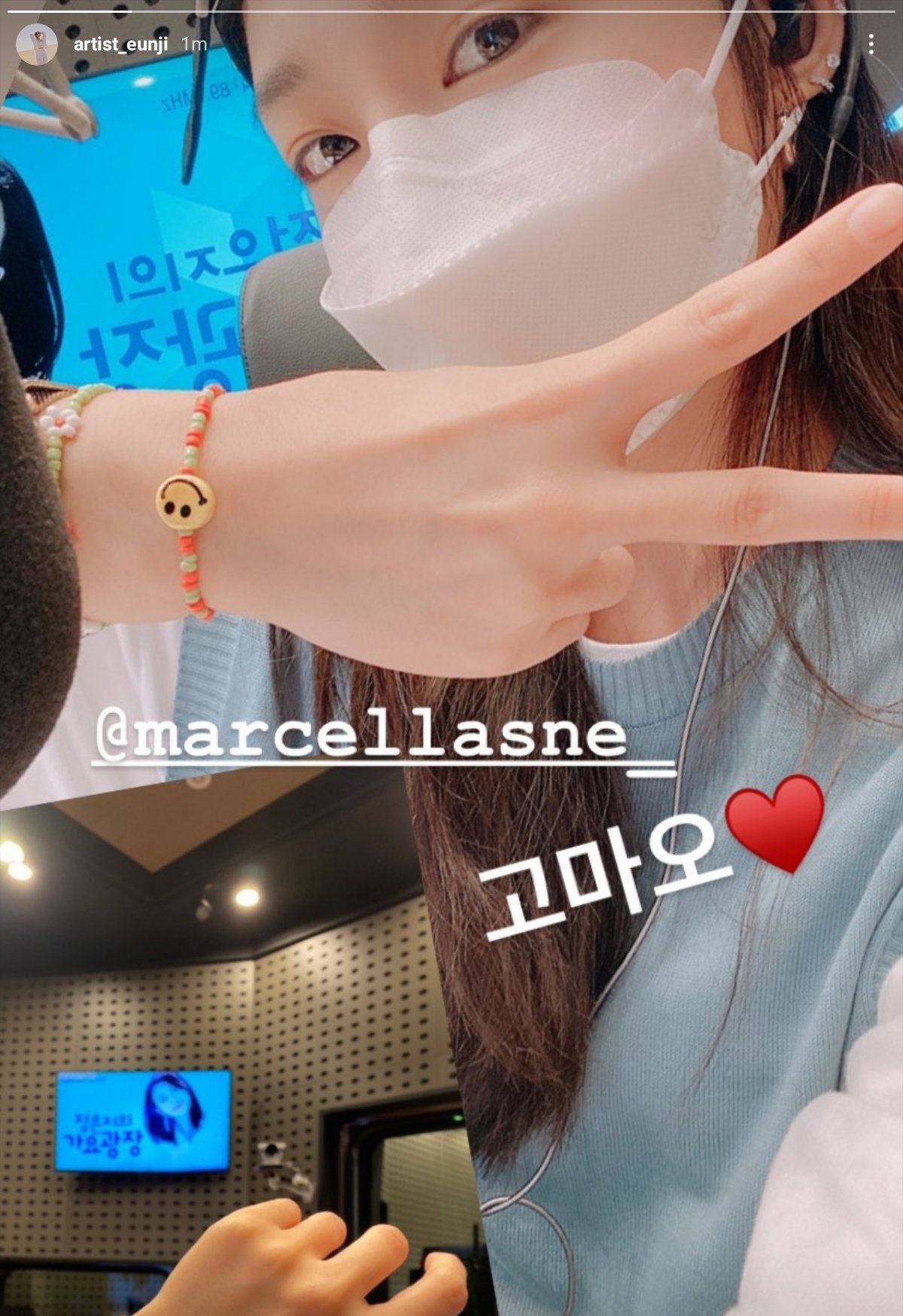 She also showed it off on her radio program too!

Seeing the bracelet Pink Panda are once again feeling the effects of 2Eun and are also feeling extra soft knowing Naeun is always ready to make bracelets for her members.

naeun gave eunji another bracelet oh my god 2eun winning from the past few months ????

Naeun made another bracelet and gave eunji ???????? my #2eun heart ❤️ pic.twitter.com/BRT0awRtBM

Just Apink being the softest group around once again!