Apink‘s Son Naeun has been, like so many of her K-Pop idol friends also do, battling malicious comments and faceless online haters for years since she debuted. On November 8, 2019, however, Son Naeun’s lawyers revealed that she has decided not to pursue her case against one of her most notorious hater. 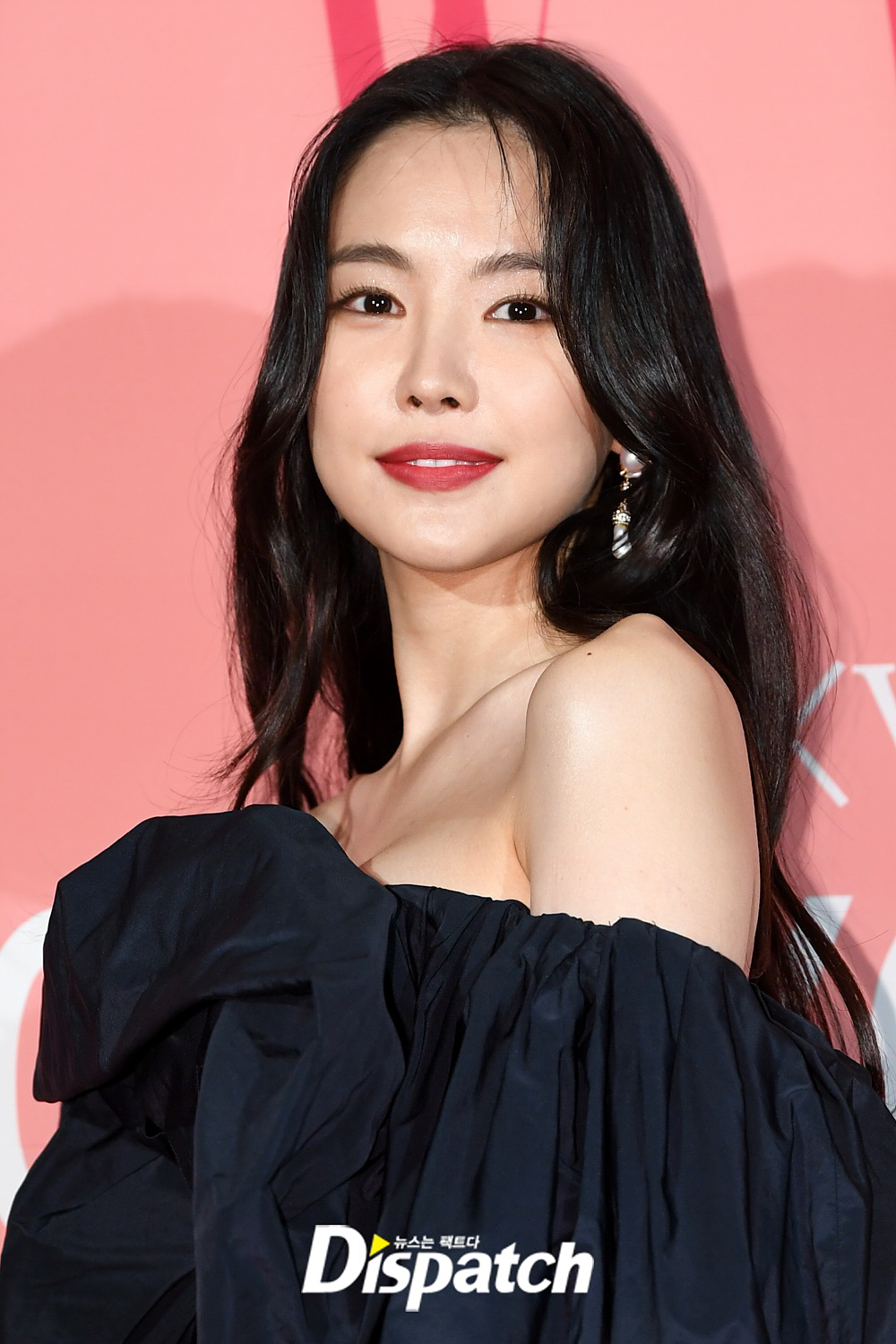 According to her lawyers, Son Naeun filed a lawsuit in June 2019, against a hater who has been constantly harassing her with malicious comments about her on her social media accounts and on the internet. While the police was able to track this hater down and identify the person behind the years worth of malicious comments…

Apink members have suffered years of harassment from these haters. So the agency and the law firm were set on investigating the case thoroughly. The authorities were helpful in tracking down and identifying the hater. The person turned out to be someone who studied law in one of Korea’s most prestigious universities.

… Son Naeun actually decided to drop the case. The lawyers revealed that she came to this decision upon hearing that her hater turned out to be suffering from a mental disorder and is now hospitalized to receive treatment. 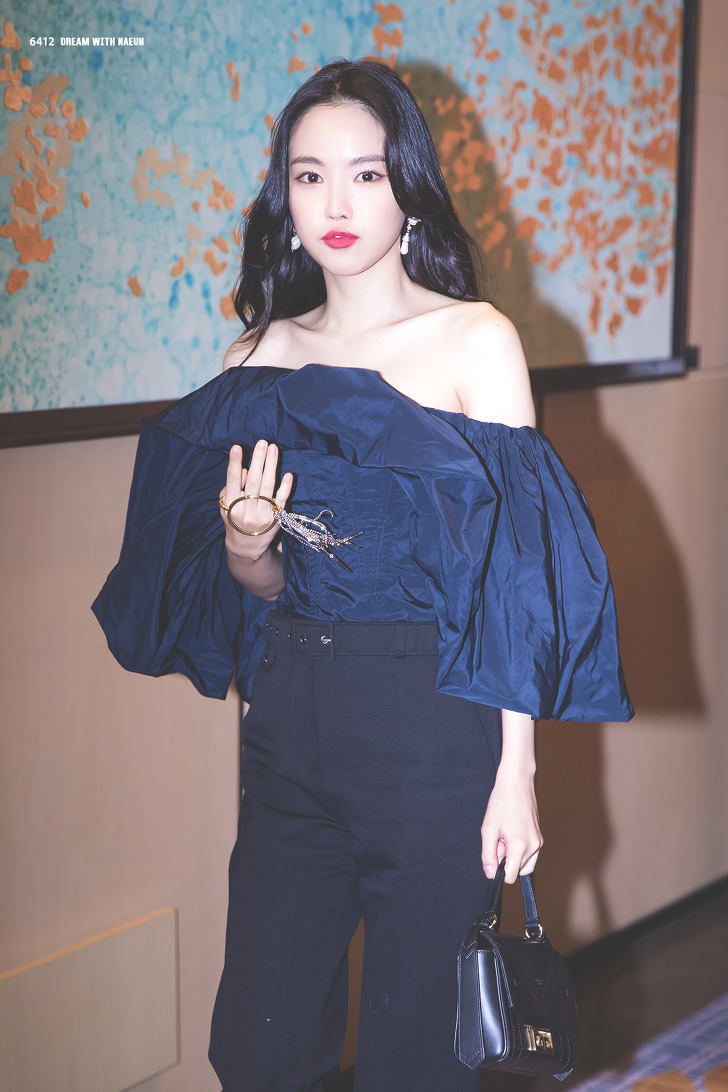 The hater appealed to have developed a psychological disorder while preparing years for the bar exam. The hater is now said to be hospitalized and going through treatments. The family sincerely apologized to Son Naeun and her agency. After hearing about the current state of things for the family and the genuine apology, Son Naeun generously decided to forgive the hater and drop the case.

Son Naeun’s fans, though supportive of all the decisions she makes, can’t quite grasp why the case has been dropped. They are proud of Son Naeun for being the bigger person, but remain entirely convinced that Son Naeun’s forgiveness “is never going to teach the lesson” these haters need to learn.