Apink’s Jung Eun Ji has dropped the music video teaser for her title track “A Spring Like You” (working title) from her upcoming solo album.

Like her solo debut, “Hopefully Sky,” the title track again features the Korean folk artist Harim and focuses on a spring theme, although the music video looks more nostalgic and wistful than her more bright and cheerful debut.

Check out the MV teaser below!

Jung Eun Ji’s second solo mini-album is due out on April 10.

Apink’s Jung Eun Ji has released a rolling music teaser video for her upcoming comeback to give fans a sneak peek of what they can expect!

The video features snippets of the five tracks in her new mini album, including a piano version of her title track, as well as video footage of the idol taking concept photos for her comeback. The songs seem to perfectly match the spring season, and the short video is more than enough to get us excited for her return.

Check out the video and let us know what your favorite song is!

In the photos, Jung Eun Ji looks like spring must be her favorite season, as she smells the flowers, gets on tip toes to see the beautiful foliage outside, and more. 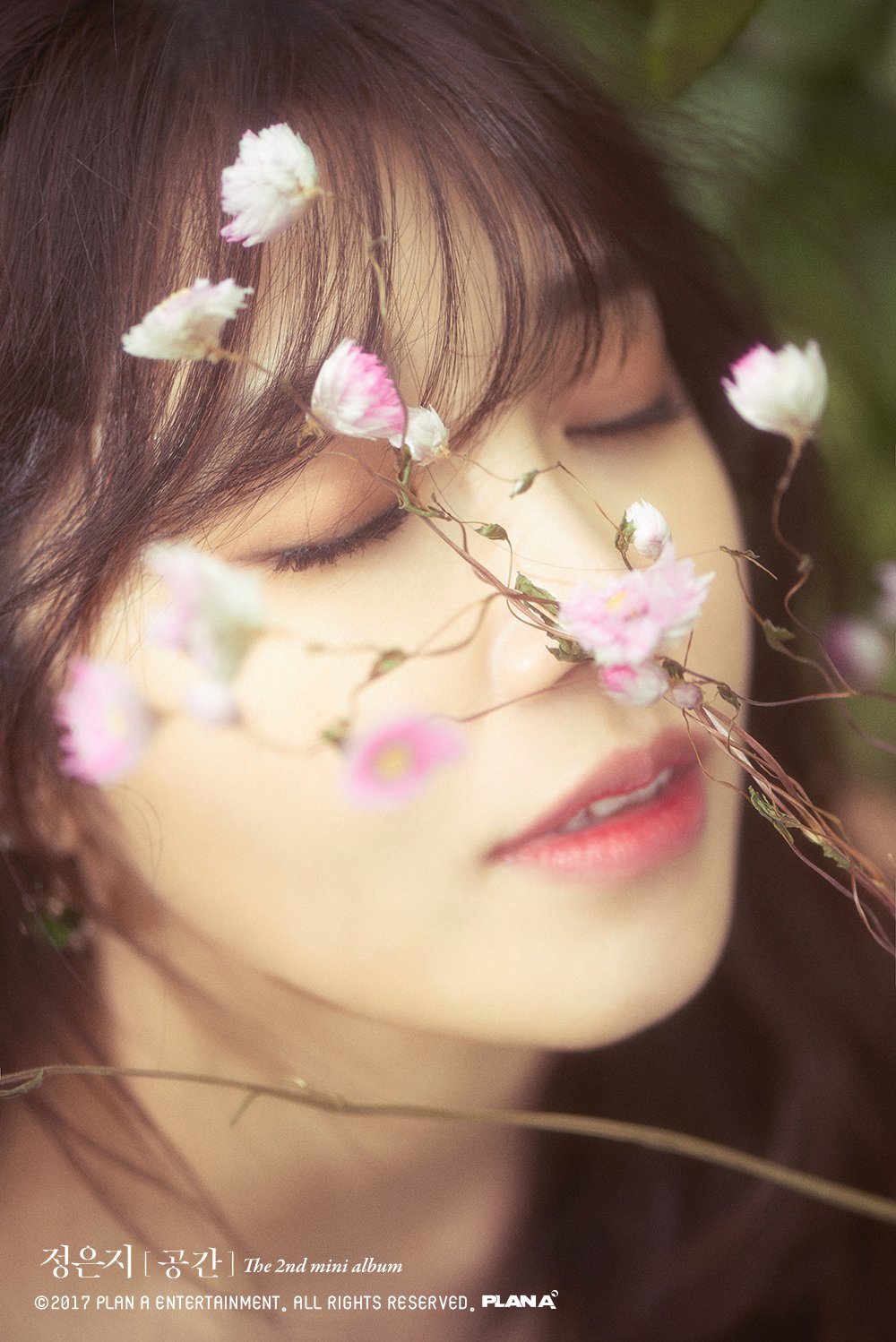 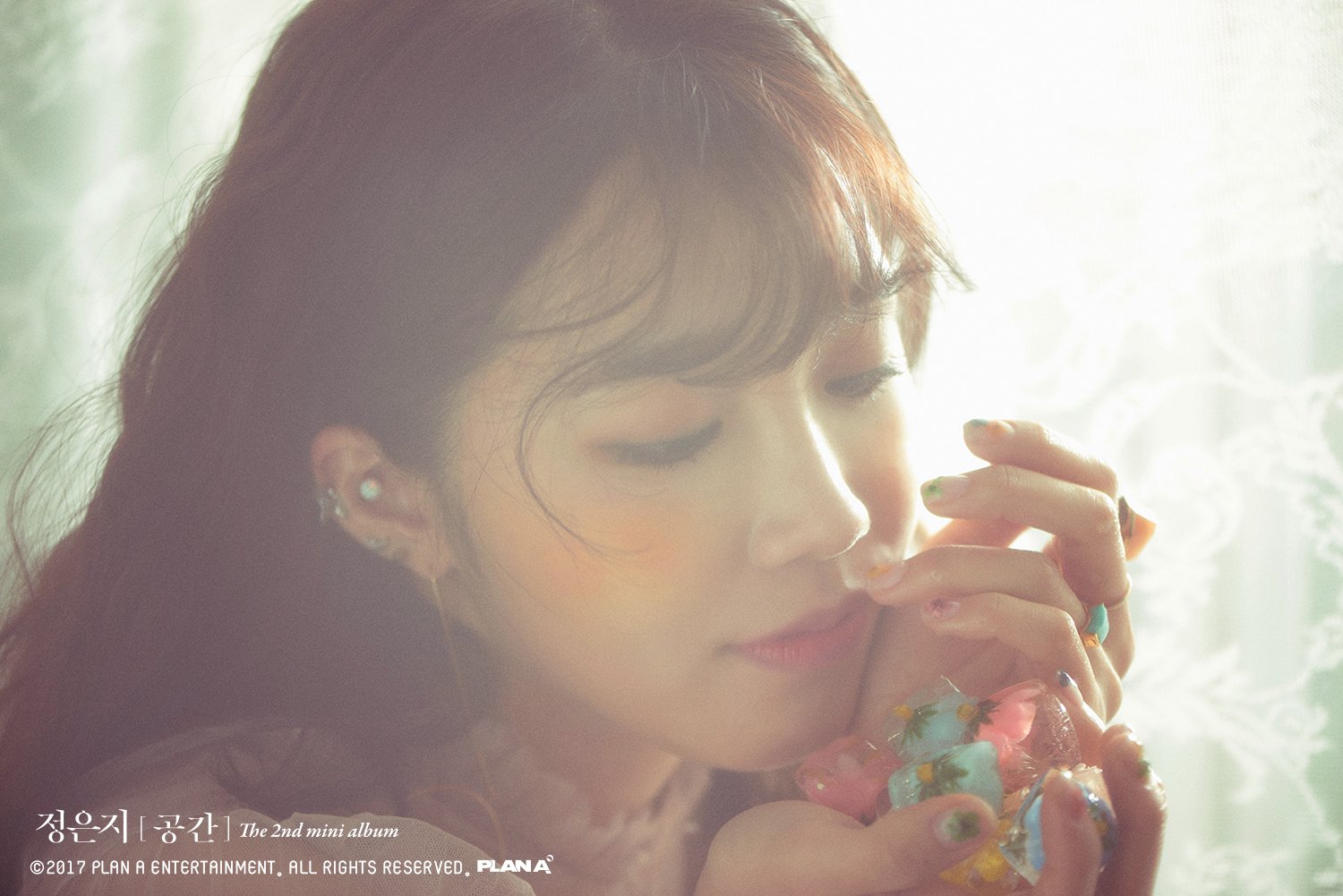 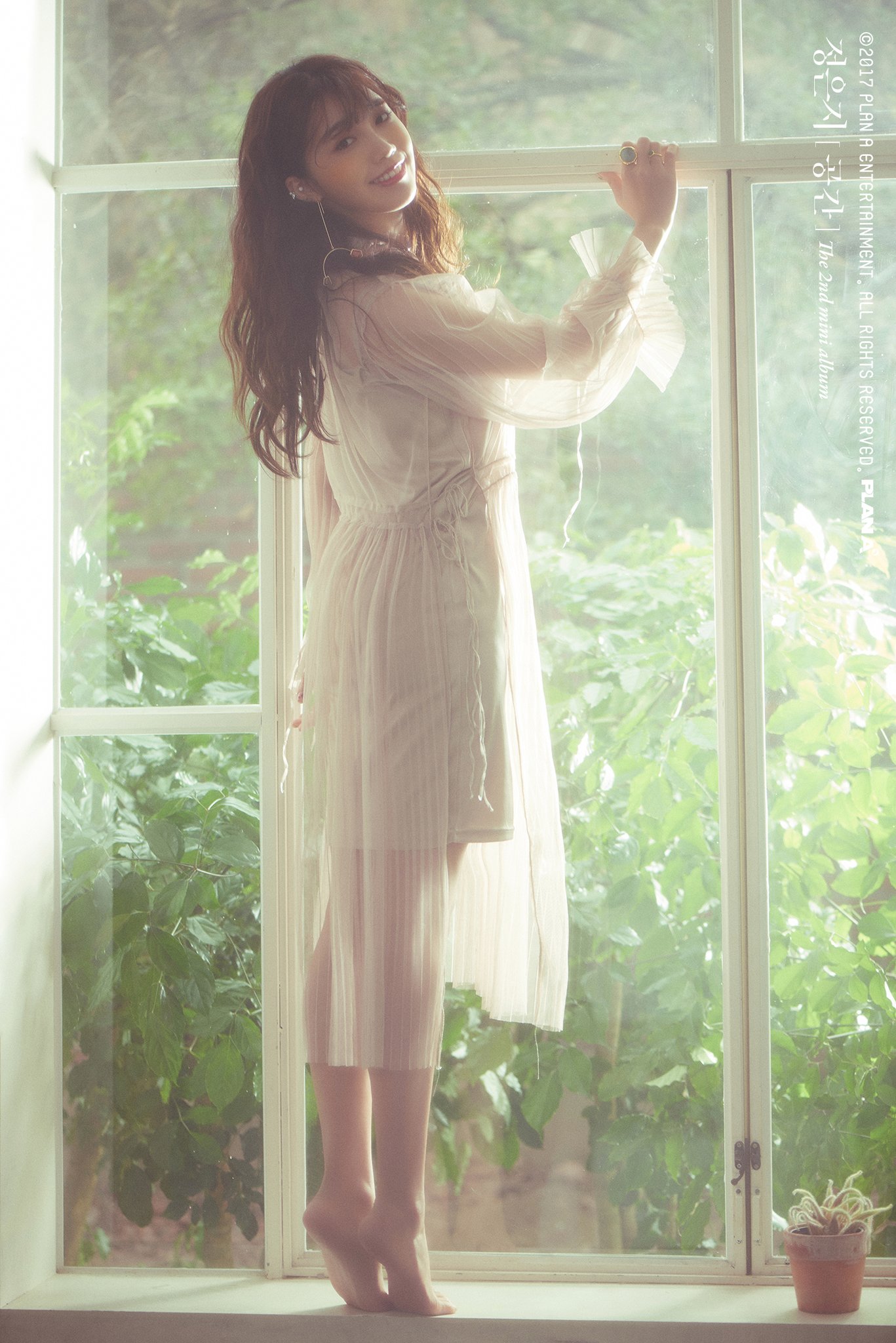 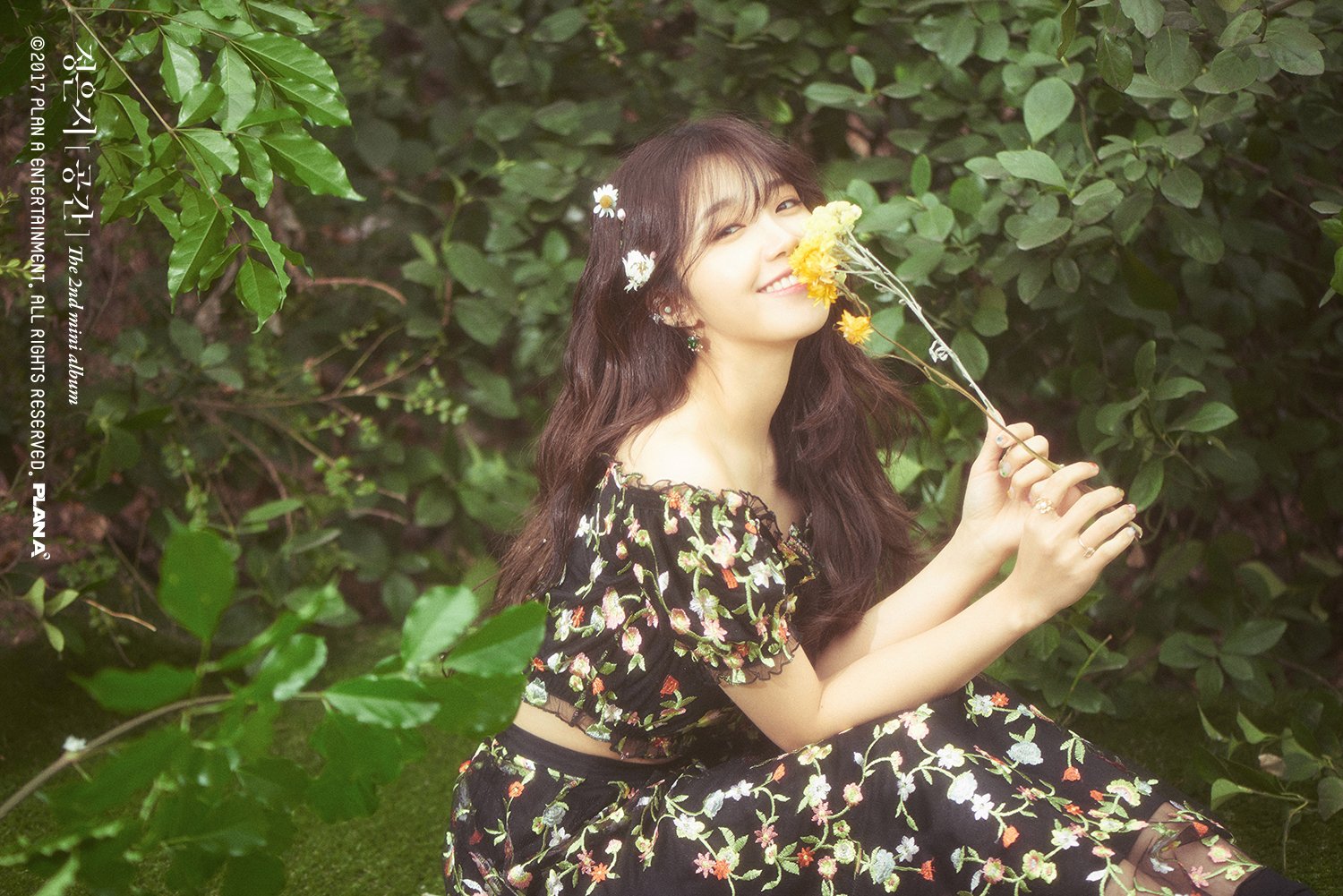 Jung Eun Ji’s new solo mini album “Space” (tentative title) is due out on April 10 at noon KST. This will be her second mini album to be released in the spring, as her first solo mini album “Dream” came out last year in April as well.