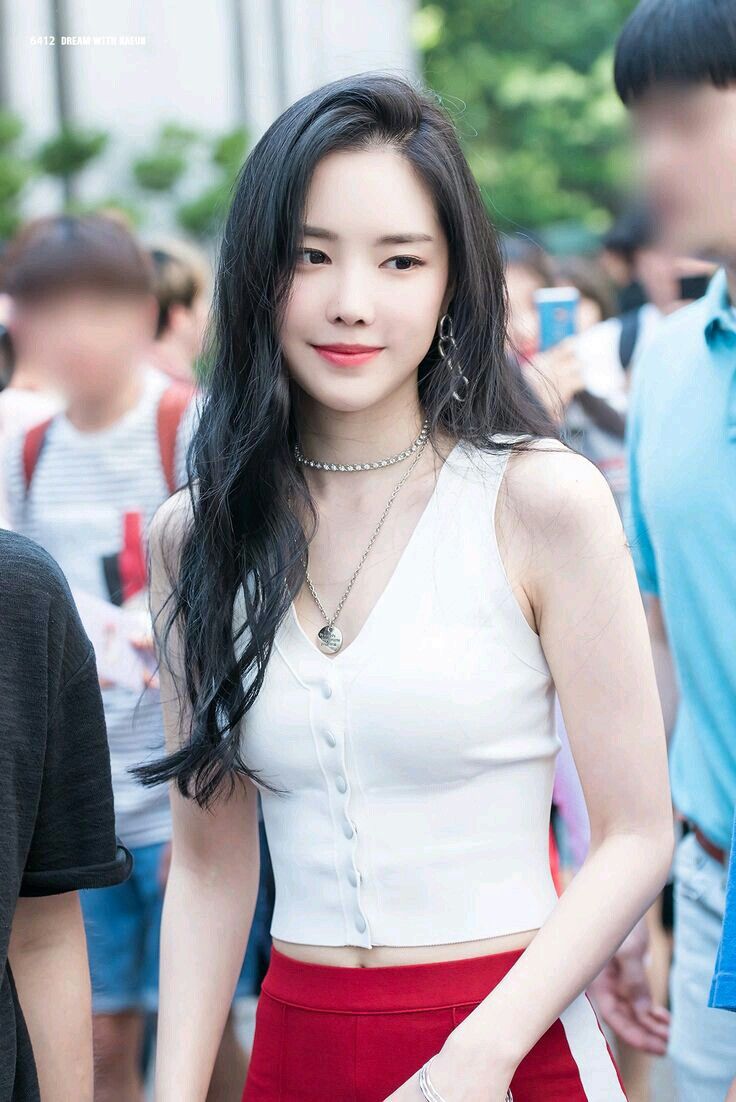 We are happy to have the multi-talented Naeun join our agency. We will give our full support to Naeun, as she is at an important time in her career where she is making a new start as an actress.

We are also positively discussing Naeun’s participation in Apink’s activities.

Naeun has been part of Apink since they debuted in 2011, and has also branched out into acting, most recently in MBC‘s Dinner Mate. She is slated to be part of the cast of JTBC‘s upcoming K-Drama No Longer Human, which will air later this year.