Apink’s Son Naeun, who is starring in the upcoming horror film “The Wrath,” appeared on the November 7 broadcast of SBS PowerFM radio show “Park Sun Young’s Cinetown” along with her co-star Seo Young Hee.

Son Naeun said, “Because the Apink members aren’t with me, I’m definitely more nervous. I feel a lot more pressure trying to do what the six of us usually do together all by myself.”

When a listener called in and asked if she ever falls into idol habits while acting, she said, “Whenever we’re doing music shows, it’s become a habit to look for the camera. You don’t need to look at the camera when acting, but there are times when, subconsciously, I find myself looking right at it.” 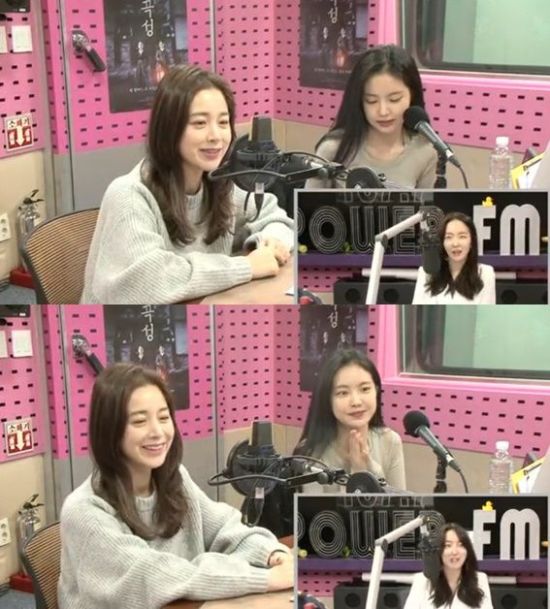 “The Wrath” premieres on November 8.